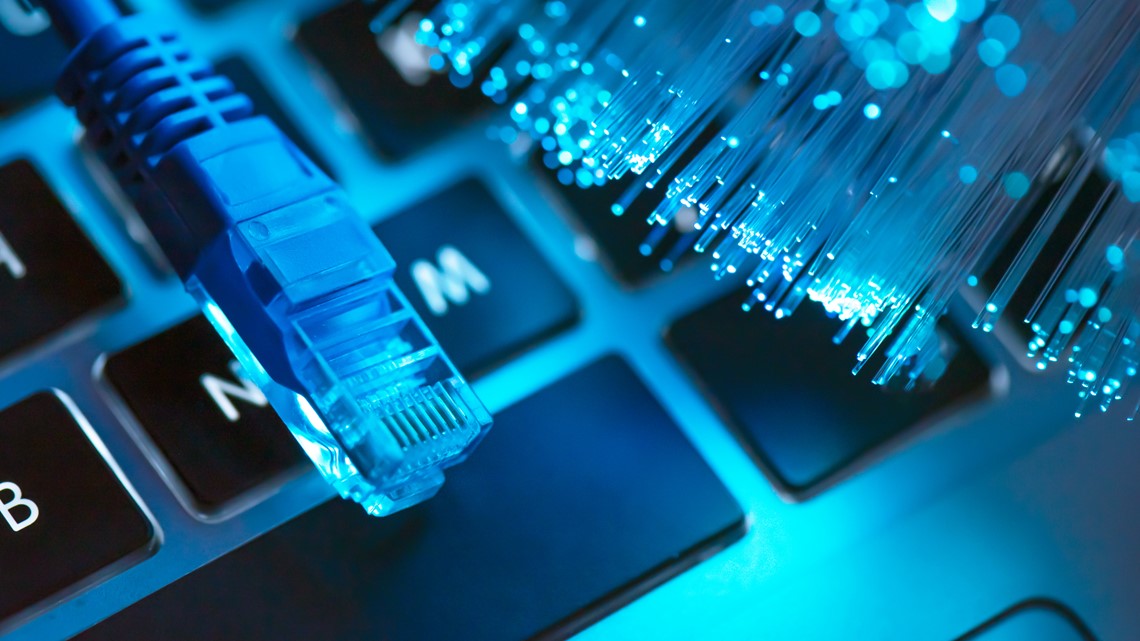 Several major websites go down in a widespread outage

According to Downdetector, which monitors the performance of websites and web-connected tools and machines, there has been a spike in webpages having issues, including a wide range of companies like FedEx, UPS, Airbnb, Home Depot, Delta Airlines and Southwest Airlines.

On its website, Delta explained that it “is currently working to resolve a technological issue that is affecting many global websites, including delta.com and the Fly Delta app.”

This is a developing story and will be updated.

It appears to be part of a major internet outage affecting Steam, Amazon, UPS, and other companies as well.