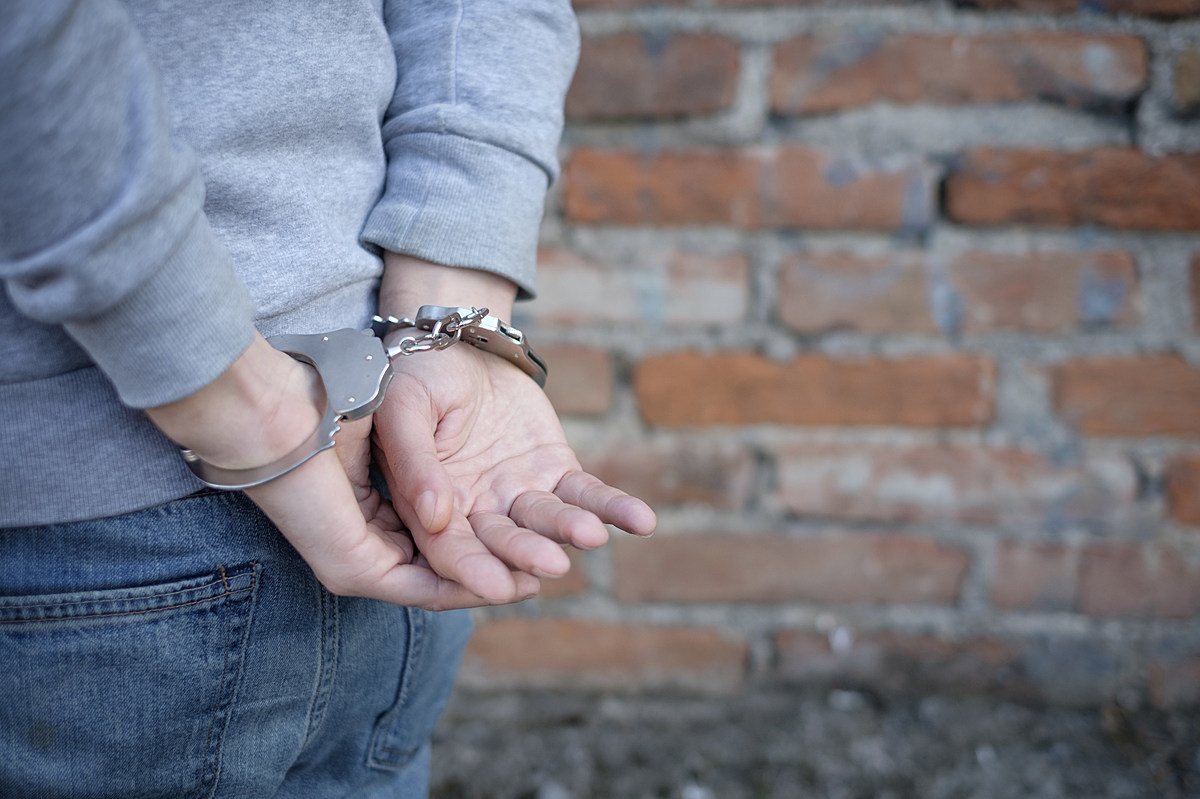 Sheldon Cooper is accused of possessing 46 grams of fentanyl and other drugs near a 2 year old child.

Officials on Thursday announced the arrest of Sheldon Cooper, 35, of Port Jervis, for criminal possession of a controlled substance and endangering the well-being of a child.

Among the items seized during the execution of the search warrant were approximately 46 grams of suspected fentanyl, approximately 10.7 grams of cocaine, sixteen strips of suboxone, a digital scale, packaging materials commonly used for the sale of narcotics , $ 4,621.00 and about 34.5 grams of a substance commonly used as a cutting agent by those involved in the sale of narcotics, according to police.

“We have seen far too many overdose deaths from fentanyl,” said Orange County District Attorney David M. Hoovler. “Fentanyl is a particularly deadly substance and the removal of 46 grams of this drug makes the community safer. While those who are drug addicts need and deserve our compassion and assistance, those who profit from the sale of these often deadly substances deserve to be punished, especially those who sell large quantities for profit.

Cooper is also accused of having a two-and-a-half-year-old child in the rooms with the suspected narcotics.

Another unnamed person in the hotel room was wanted by authorities in Pennsylvania for not appearing in court, police said.

Cooper is being held in Orange County Jail without bond over an alleged parole violation.

Cooper was arrested five years ago after police reportedly found 22 grams of crack and powdered cocaine, 3 grams of heroin, a scale, packing materials and a large sum of cash in a house in Port Jervis.