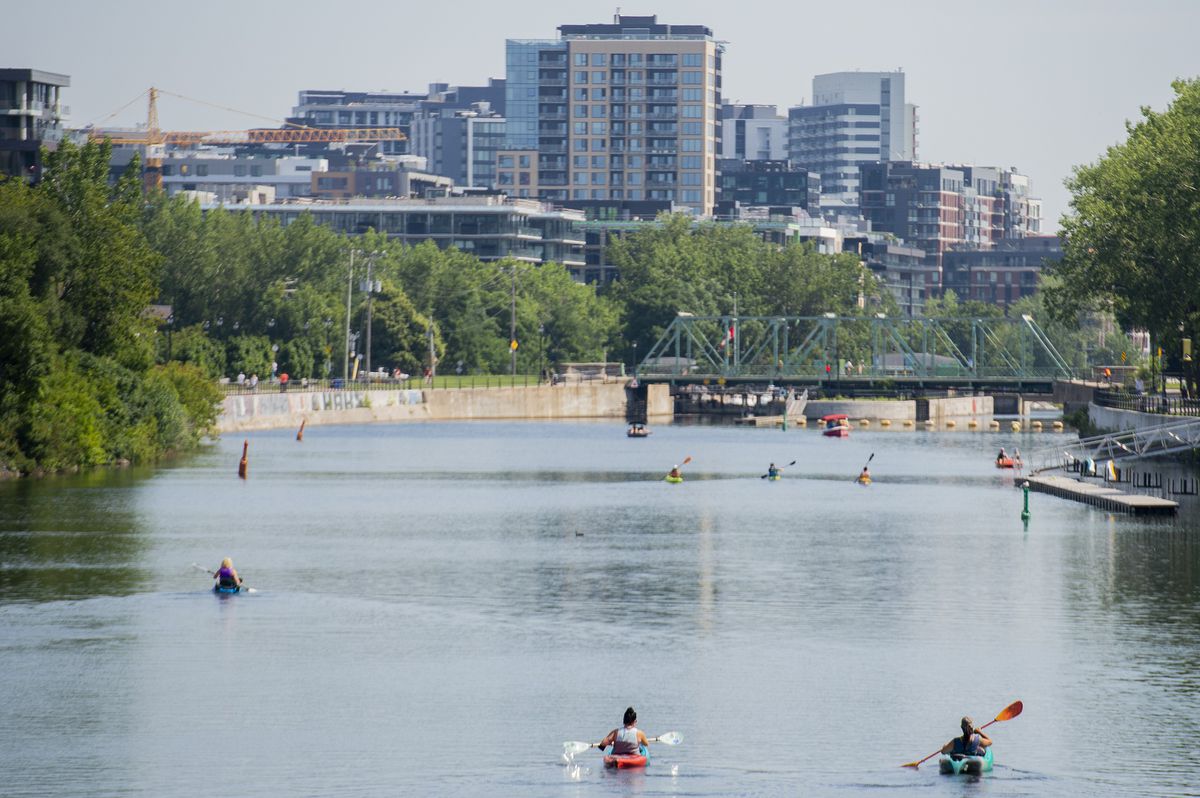 Airbnb and Vrbo bookings in major Canadian cities are increasing as the economy reopens and travel restrictions ease.

The number of nights booked has been steadily increasing since it hit a low in February, when the country saw an increase in COVID-19 cases, according to new data from AirDNA, a research company for property investors and property managers.

The emptying of city centers during the pandemic prompted Airbnb and Vrbo hosts to withdraw their rentals from the platforms. Hosts have tried to sell their properties or turn them into long term rentals. Now, active short-term rental listings in all three cities are around 50% lower than in 2019.

Many investors were buying condos for rent on Airbnb and other short-term rental platforms, but the trend is showing signs of slowing down, said Brendon Cowans, vice president of sales for Property.ca, a brokerage firm real estate specializing in condos.

“Some are trying to take it. It’s not as lucrative as it used to be, ”he said. “Investors no longer look at condos as they did before, and if you buy in a condo [building] now you are unlikely to do it just because you want to put it on Airbnb.

Mr Cowans said listings for sale and long-term rentals skyrocketed from 2019 to 2020 in downtown Toronto condominiums that were known for short-term rentals.

Toronto and Vancouver were already grappling with housing shortages before the pandemic housing boom sent house prices to record highs. Both cities have imposed new rules to ensure investors and landlords don’t turn their long-term rentals into ghost hotels. For example, in Toronto, a short term rental is anything that is rented for less than 28 days. Hosts are only allowed to rent spaces in their primary residence and must pay a rental income tax.

Even if travel picks up, new restrictions in Toronto make it harder for short-term rental hosts to turn a quick profit. Airbnb and Vrbo spokespersons reportedly did not comment directly on whether activity would return to pre-pandemic levels, except to say that demand has increased.

“People are ready to travel,” Airbnb spokesman Charlie Urbancic said, adding that bookings had risen sharply since restrictions were eased, as happened in Great Britain. Brittany and France.

As bookings in urban centers have slowed, they have surged in small towns and vacation areas such as Kelowna and Whistler in B.C., Canmore in Alberta and cabins in Ontario, in part due to travel restrictions. and home work assignments.

Vrbo spokeswoman Nancy Lien said bookings in Kelowna were 20% higher in the first half of this year compared to the first six months of 2019, and in Huntsville, Ont., Bookings were 50% higher during the same period. Vrbo attributes part of the decline in major cities to the difficulties faced by American travelers due to border closures and other restrictions.