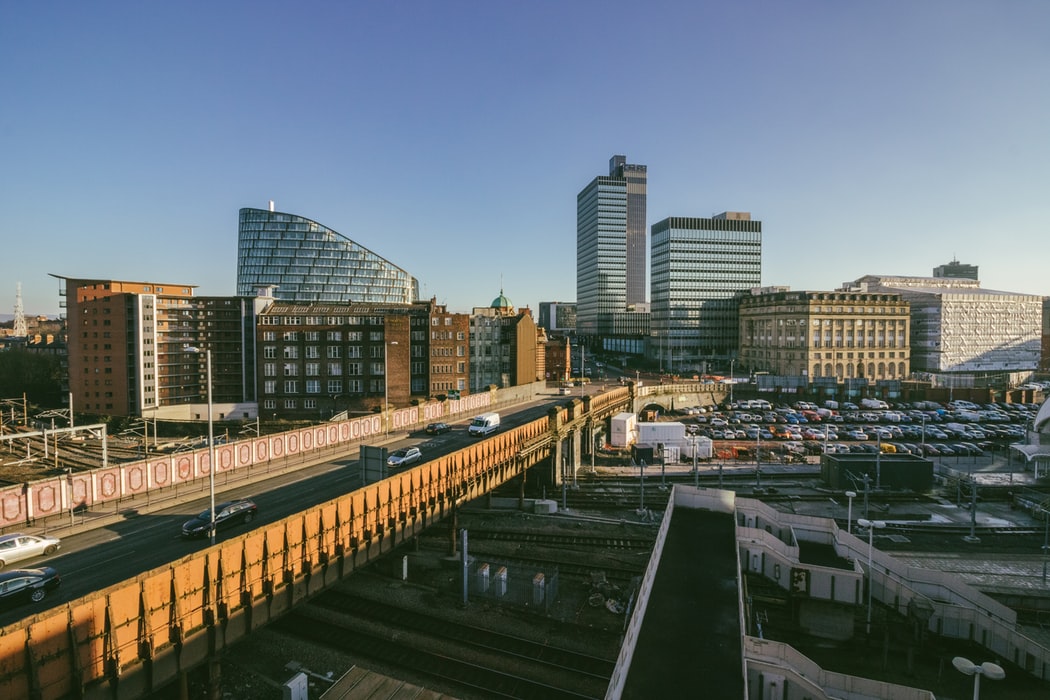 Short-term rental ban to be tested on Manchester council estate

UK: The Manchester Evening News has revealed that the City Council is to trial a scheme preventing people from buying any of the 1,000 new homes on an estate to rent on Airbnb and other home-sharing platforms.

The move means every private residence in the Brunswick area of ​​the city would be covered by a strict covenant that prevents them from being used as a primary short-term rental residence. This clause would remain in place regardless of any future sales of the homes, according to the newspaper.

Manchester City Council sees the pilot scheme as a potential precedent to protect other parts of the city from the perceived negative impacts of short-term rentals.

This coincides with Manchester City Council commissioning a report to assess Airbnb’s impact on the city.

The report concluded that the home-sharing platform accounted for at least 75% of the city’s overall short-term rental market, comfortably outpacing other rental companies.

He also revealed that while the city center remains the most popular proposition for short-term rentals in Manchester, city estates such as Moss Side and Benchill close to some of the biggest attractions like Old Trafford and the Etihad Stadium are gaining popularity like Airbnb. listing the destinations.

Meanwhile, the Ardwick Estate, at the heart of the £100m Private Finance Initiatives (PFI) scheme, has one of the lowest average incomes in the town centre. The partnership with the S4B consortium is expected to result in the construction of 500 new family homes, 200 for social rental purposes and 300 for sale, with a further 650 properties being refurbished.

Although the program was launched in 2013, new construction has only just come on the market in the last eighteen months.

As part of the initiative, the wider neighborhood will also undergo a regeneration project, with improvements to green spaces, the introduction of a housing estate and more shops.

While the council recognizes the broader benefits of short-term rentals, it wants Brunswick to remain a family-oriented community.

The council said the clauses would “prevent the sale of properties to private landlords who would likely turn the properties into short-term rentals or make them available as student residences (multiple occupancy houses),” the city’s universities being located nearby.

Any subletting or short-term letting as a municipal tenant already constitutes a breach of contract.
The council added that nine such cases had been analyzed and three court injunctions obtained, with costs of more than £2.60 to be paid by residents who failed to meet their commitments.

The final stage of the PFI project will include the 60-bed Extra Care scheme, which aims to provide high-quality accommodation for older people should they seek to leave their family home.

“However, given its proximity to downtown and the city’s universities, Brunswick is a target for investors and the short-term rental market, so it’s critical that we do everything we can to protect the community from the fragmentation by private owners.

“We need to protect family housing in the city and we can learn from the Brunswick model. This will ensure that communities can continue to develop as sustainable and sustainable neighborhoods.

“And it also means that local people are unaffected by the anti-social behavior and potential waste issues that can arise from the more negative end of short-term rental businesses,” she added.

In response, Airbnb said it wants to “strengthen communities and spread the benefits of tourism to local people” and that it “has led the way in promoting sustainable home sharing and healthy tourism across the country.” world”.

He added that he would “continue to work with local partners on how we can ensure home sharing continues to grow in a responsible and sustainable way in Manchester”.

Speaking to the BBC, Airbnb said it had “zero tolerance for inappropriate activity” and reminded hosts to “check and follow local rules”.

He also said 0.5% of Manchester’s accommodation was listed on his site.