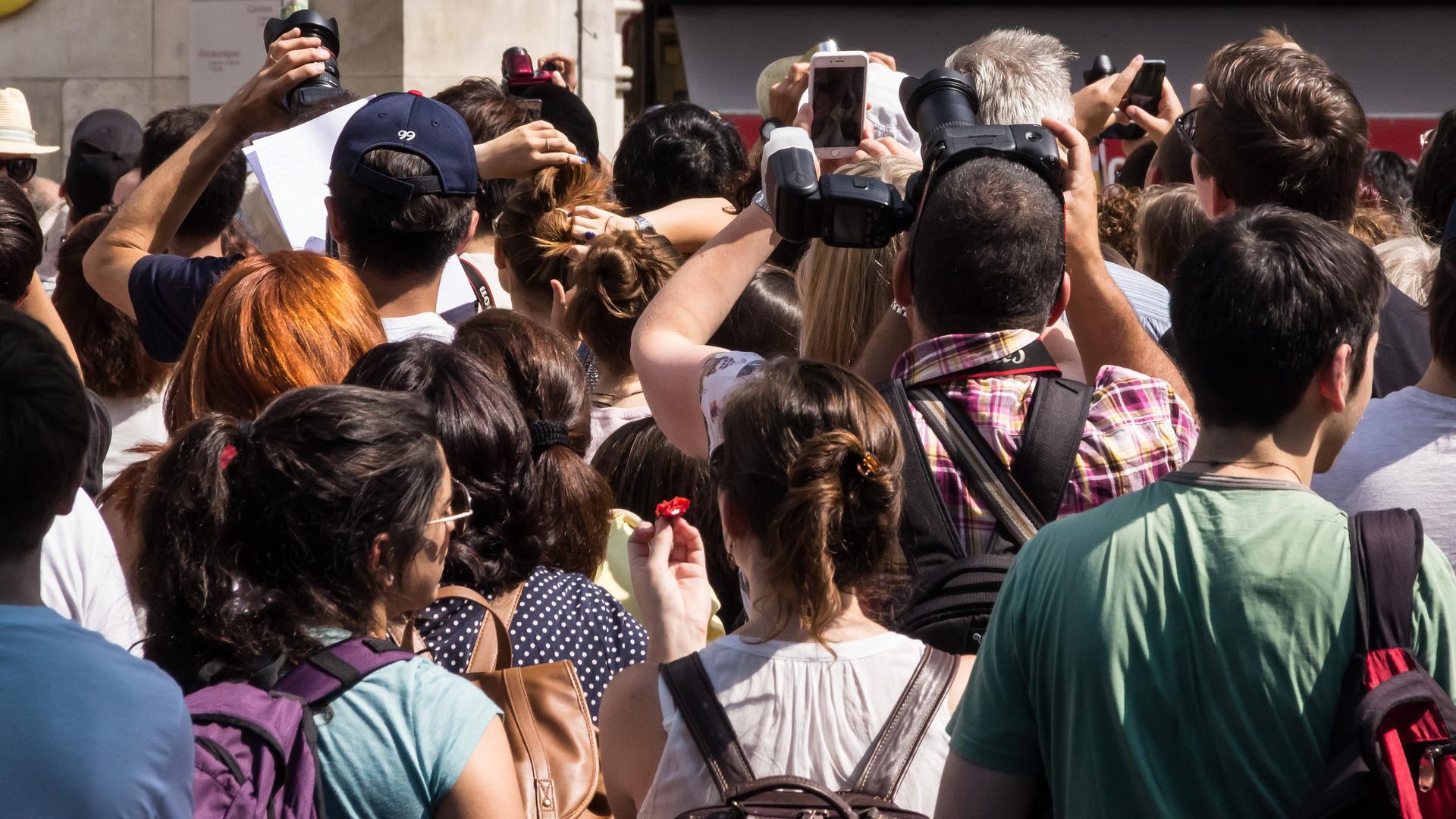 Yesterday, the European Cities Alliance on Short-Term Rentals and Beyond published an open letter on the need for legislative action to tackle illegal short-term rentals. Mayors, deputy mayors and other city officials from Barcelona, ​​Bologna, Brussels, Arezzo, Paris, Vienna, Amsterdam, Brussels, Lyon, Porto and Florence, along with dozens of MEPs and Eurocities, signed the letter demanding an action. They believe that the European Commission is abandoning the project of a legislative initiative aimed at regulating short-term rentals (STR).

The problem at hand

In Amsterdam, advertisements for short-term vacation rentals (STHR) have increased from 4,500 in 2013 to 22,000 in 2017. In Lisbon’s historic Alfama district, more than 55% of apartments are now STHR. In the center of Florence, they have increased by 60% since 2015, and in Krakow by 100% between 2014 and 2017. Experts call this the “touristification” of the city. It robs traditional neighborhoods of their character and drives residents out of urban centres.

Obviously, the question is not new. For years, several cities across Europe have been leading the discussion, arguing that short-term rentals are a problem. On the one hand, they are a means of securing money for those who have a free room or apartment. But they increase the value of rents, reduce the supply of sustainable housing and cause a lot of inconvenience to neighbors. In response, some local authorities have created specific fees for STHR or are considering banning companies like Airbnb.

This is the case in Barcelona, ​​where, after years of complaints from locals about constant noise, high rental prices and a shortage of apartments, the municipality last year announced a ban on Airbnb and rentals of less than 31 days. However, the decision was overturned by the Spanish Supreme Court in January 2022. So the problem remains.

A need for European action

Cities seem to be the only ones thinking about solutions. After announcing a legislative initiative to regulate short-term rentals (STRs) last fall, and open it to public consultation, the European Commission has postponed it several times. They might even drop it, as it doesn’t appear on the list of planned initiatives until December 2022.

Thus, the signatories of the letter “call on the Commission to urgently move forward with its announced short-term rental initiative. Housing availability, affordability, as well as the livability of our cities are at stake.” With the pandemic easing, cities are seeing a new boom in tourism and fearing STHR pressure on housing needs.

Local authorities are demanding a ‘proposal giving clear permission and discretion to authorities to regulate holiday lettings in the general public interest and to set up registration systems’. Although local, regional or national authorities decide on the exact requirements “so that they can adapt their approaches to specific needs”.

The Cost of Fighting Illegal STHRs

Cities need help enforcing regulations and prosecuting illegal STHRs. Currently, this is made difficult by platforms that refuse to share critical information with authorities. “Therefore, access to the data must be ensured in order to enforce the rules,” the letter read. Otherwise, administrative costs will increase significantly for municipalities due to legal costs and investment in “the professional ability to alternatively verify rental data, track complaints and indications of illegal STR activity, to impose fines, etc.

Finally, the signatories call for “a better and more efficient system that allows all platforms to understand and comply with local rules across the EU, regardless of the size of the platform”.