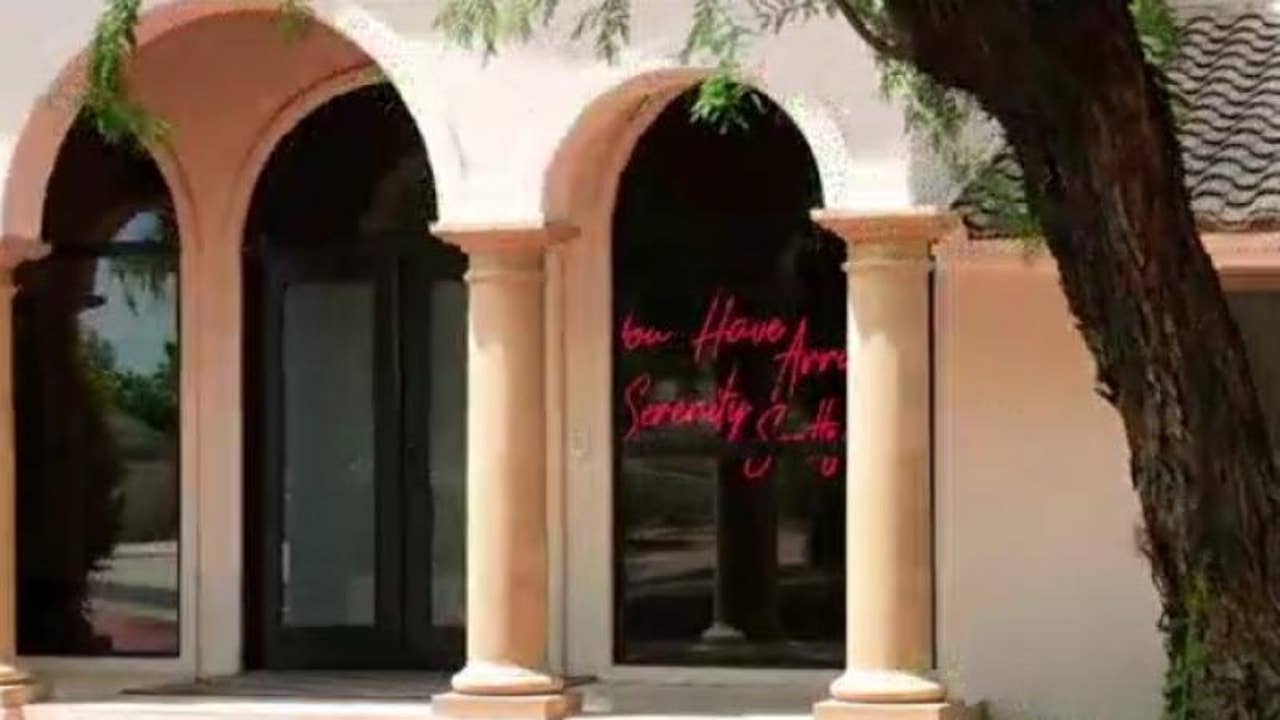 PHOENIX – Short-term rentals are popping up in more and more neighborhoods, including the Phoenix area, and some residents aren’t too happy to see or hear about them.

We have contacted the host of this particular rental causing an uproar and are awaiting a response.

Rentals range from $900 to $3,500 a night during Super Bowl week, and some neighbors worry it will disrupt their daily lives during the big game.

In a neighborhood of million-dollar homes near Shea Boulevard and 60th Street, this 8,000-square-foot corner home is getting attention, and the wrong one.

Kate Bauer co-founded the group ‘Neighbors not Nightmares’ to tackle what she sees as a growing problem in the Valley – tens of thousands of short-term rentals and little oversight.

“They throw these parties, it’s constant. Every weekend they throw another party. So the people who live around them, they’re constantly nervous waiting for the next party. They spend their weekends at basically doing property management, calling the cops all the time trying to keep the noise down,” she said.

RELATED: Arrests were made after hundreds of teenagers broke into the vacant Goodyear home to throw a party

It’s not the only party house out there, it’s just the newest.

What’s so attractive about this house?

Bought for $2.5 million in 2021, the home is now listed on Airbnb as “Serenity Scottsdale”, a luxury villa that sleeps 16. The list of amenities includes a swimming pool, basketball court, and volleyball court.

The house is located in Phoenix, but has a mailing address in Scottsdale.

There is a pink neon sign at the house, saying, “You have arrived”. Serenity Scottsdale.” Neighbors say they can see the pink glow of their homes at night.

“We have an election coming up. So if this is a real concern for any of the neighbors in this house, be sure to ask the candidate representing your area if they can help reign in short-term rentals,” Bauer said.

Airbnb released a statement that none of the bookings went through their company and were only listed on the app for 4 days, starting August 16.

The owner gives his side

Pac 3 Capital owner Rich Somers on Sept. 9 said that as far as he was concerned, they didn’t make a noise in the property and didn’t break any laws.

“We have many measures in place to ensure that we welcome the best guests. For example, we have noise sensors inside and outside all properties, so we constantly monitor the decibels of noise,” Somers said.

He says his company has security cameras on all properties to see who is entering and leaving.

Somers says their rental company has a communication line that all neighbors can call if they have trouble with one of their properties.