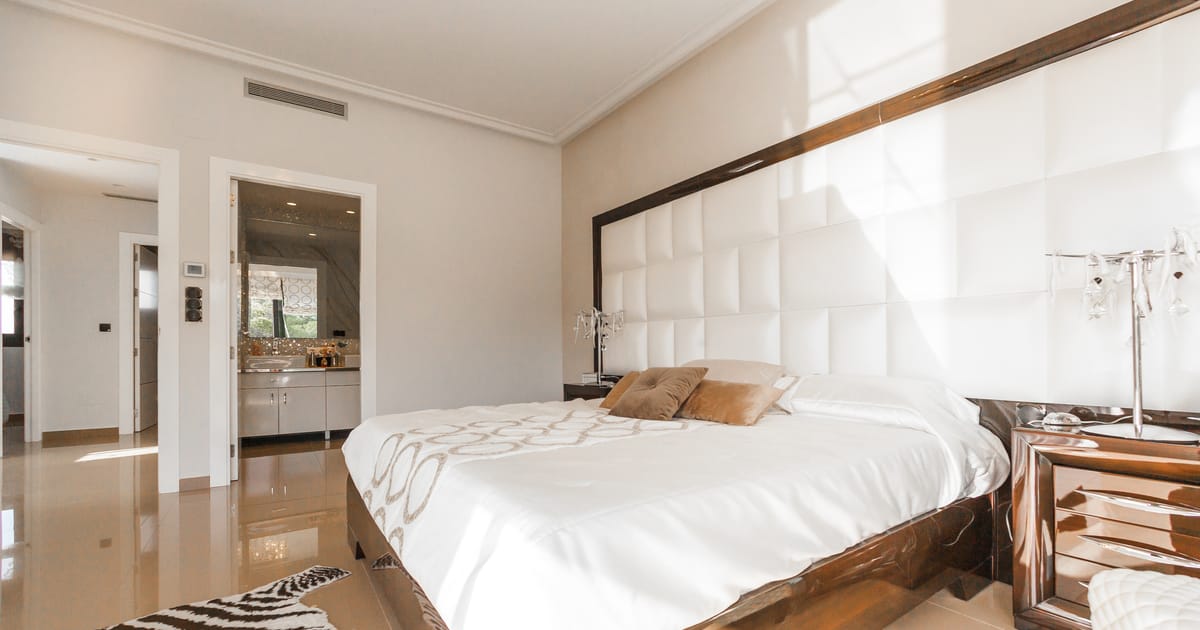 Considered internationally as a beautiful city, it is perhaps not surprising that real estate prices in Prague have been rising steadily since the Velvet Revolution. However, this has also led to increasingly difficult apartments to buy.

According to the latest index produced by Central Group, the largest residential developer in the Czech Republic, the average number of annual salaries needed to cover the purchase of a 70 square meter house in Prague is just below 14. C ‘ is considerably more than in neighboring metropolises like Munich (11.8), Vienna (8.7) or Berlin (8.0).

Central Group chief analyst Ondřej Šťastný explains that the main reason for this phenomenon is the slow approval process for new construction projects.

“There have been long-term calls for the construction of at least 10,000 new apartments in the city of Prague. However, only about a third of construction projects are actually approved.

“This leads to a long-term divergence between supply and demand, raising property prices and making it increasingly difficult for people to buy their own homes.”

Apart from the low affordability, the Czech Republic is also below the EU average when it comes to the actual size of apartments, with developers increasingly choosing to focus on offering small apartments of one or more two rooms. For example, these properties represented 70% of the sales made by the developer Trigema between 2019 and 2020, compared to 50% in 2017.

According to Šťastný, this is because small apartments are both more affordable for young couples while providing the best investment opportunity for future owners looking to rent them out.

However, he says there are also historical reasons for the small average property size in the country.

“The common apartment is on average about 50 years old. Between the 1950s and the 1980s, apartments were generally built for an area ranging from 40 to 50 square meters. Their size did not begin to increase until the 1990s, gradually increasing from 50 and 60 square meters to 80 in 2012.

“Another reason is that people tend to live in apartments in this country and these are usually smaller than houses. In Ireland, for example, it is common for people to live in their own homes.

It should also be noted that the demand for small apartments is highest in large Czech cities. Apart from obvious reasons of affordability, Mr Šťastný also says that this may be partly explained by the growing phenomenon of “mixing”, in which couples increasingly choose to live separately in their own homes.

They are the most peaceful countries in the world