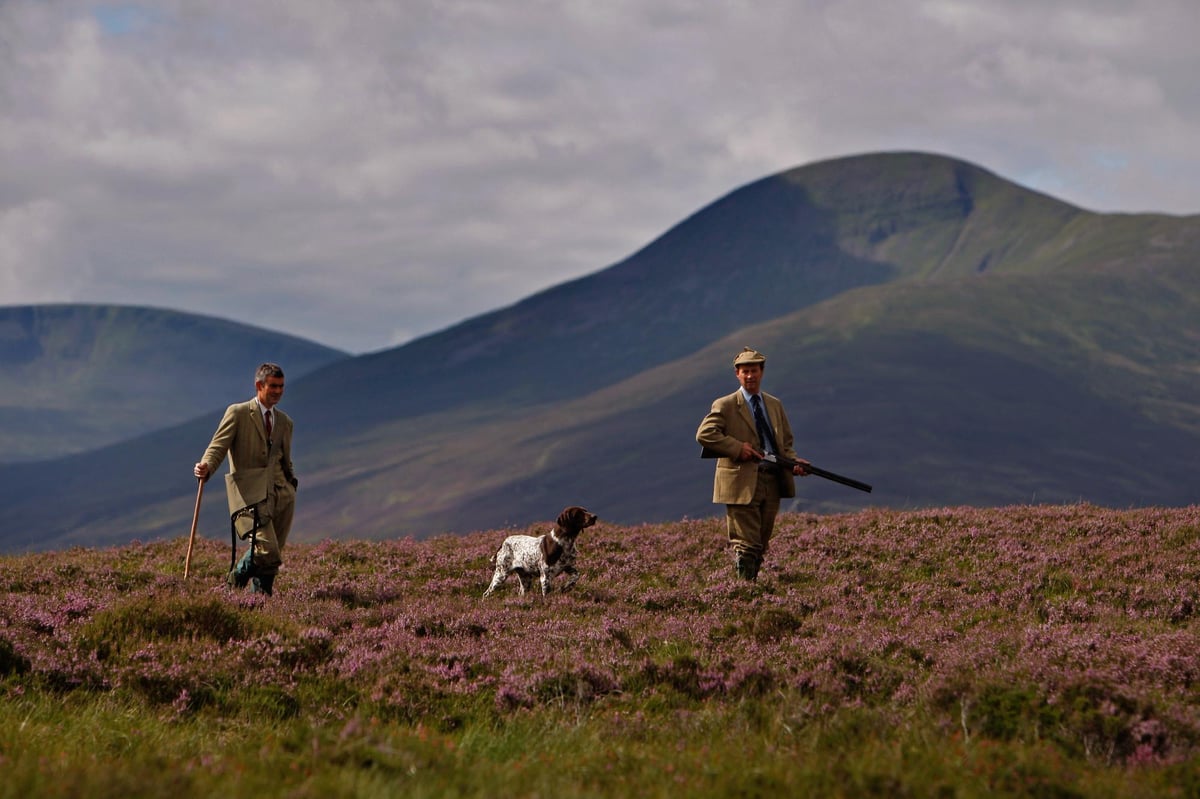 Along the roads, signs proclaiming “No Vacancies” appeared to be outside every B&B and guest house. It looked like Scottish tourism is doing as well as ever.

But this is not the lived reality behind the signage. The rising cost of living is hitting as hard here as anywhere else. While the cost of fuel for vehicles has fallen from the peak of £2 a liter we saw a few weeks ago, rising heating and electricity bills for small businesses and domestic premises are very strong.

Many need help but I almost heard the desperation from various locals. They think the Scottish government just doesn’t understand the rural tourism economy.

In this part of the world, the bullying season is about to begin, attracting millions in investment from European visitors. And yet there is the vocal urban political bias against local country sports such as stag and grouse shooting.

Unaware of the life-saving jobs these sports provide, some in the Scottish government believe that rural unemployment is a price to pay to relieve a city dweller’s conscience.

Without the investment of landowners, supported by income from hunting, fishing, rentals and lodges, we would see even greater depopulation in some of our remote communities. Those pursuing a ‘rewilding’ program may promise jam tomorrow in terms of new job opportunities, but for those currently employed, game wardens, ghillies and stalkers, they present the prospect of unemployment today. today.

If there was ever an illustration of how the administration of Holyrood is disconnected from the rural economy, it is in recent legislation regulating short-term rentals.

The provision of holiday accommodation in lodges, cottages, chalets and caravans is vital to the tourist economy in the Highlands and many other parts of Scotland, but the implementation of the new licensing regime threatens to serious damage to the sector.

According to Fiona Campbell, from the Association of Scottish Self Caterers, the new license fees will range between £200 and £1,600 per premises, with a range of additional conditions which will further increase costs. This represents, according to the ASCC, a bleak outlook for a sector which contributes £867m to the economy.

There is clearly a difference between the oversupply of Airbnb properties in urban areas, where there are legitimate concerns about the impact on neighboring long-term residents. But the situation in rural Scotland is very different.

Unfortunately, the Scottish Government decided to take a ‘one size fits all’ approach, rather than letting each council decide whether a licensing system was appropriate.

In the West Highlands, Edinburgh seems a very isolated place. What the people there, in this time of uncertainty, are looking for is a government that listens and actually understands their concerns, rather than thinking that the center is best placed.

It would be better if Edinburgh stopped collecting ‘key levers’ and returned them to rural communities who know what they need.

Murdo Fraser is Scottish Conservative MSP for Mid-Scotland and Fife

Would you live in one of these Pittsburgh domed homes?

The rental service is “designed with landlords in mind”