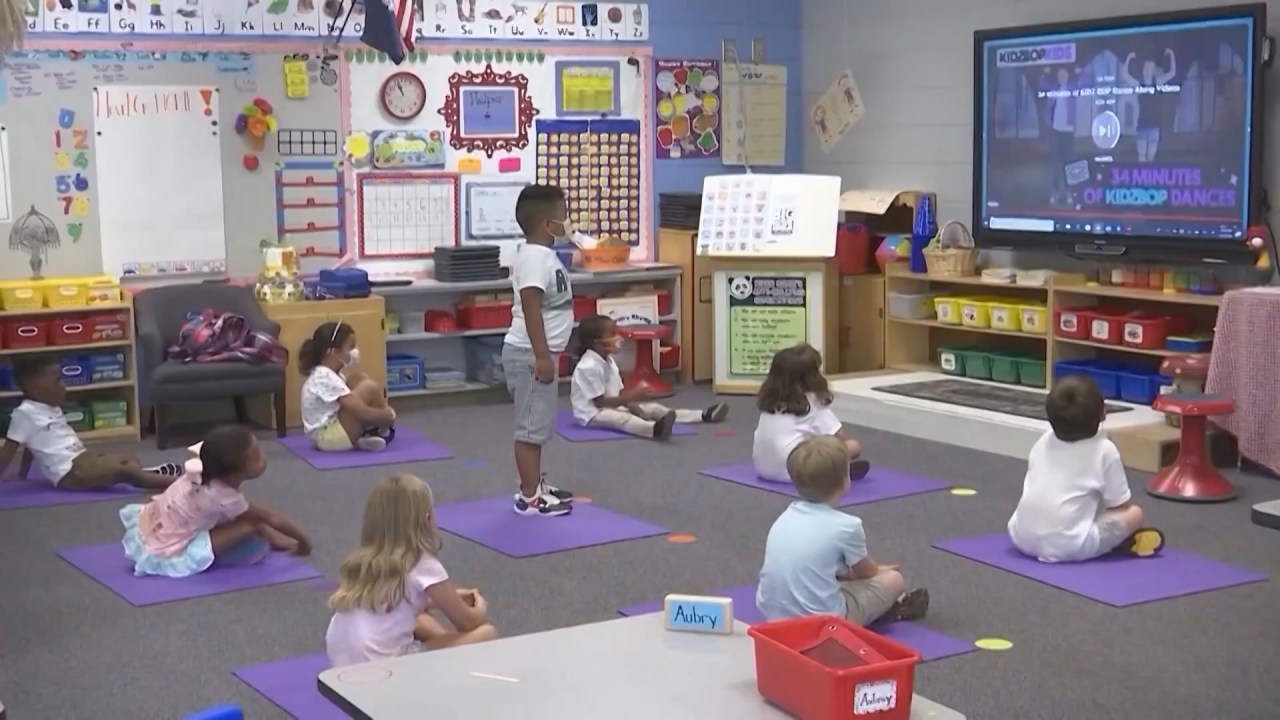 A face covering is now optional at Homewood City schools and Jefferson County schools, but some health officials have warned against lifting the restrictions too soon.

Jefferson County School Superintendent Walter Gonsoulin said the decision had been the subject of much thought.

“We spoke to health officials and found that the numbers are dropping both in the community and in the schools and so we are coming back to the option,” Gonsoulin said.

Jefferson County students started the year with an optional mask policy. After the ramp-up of the delta variant, the mask requirement was added.

“I respect everyone’s opinion and in this environment we can’t please everyone all the time,” said Gonsoulin.

After Jefferson County announced its policy would expire, some parents expressed concern over social media. Other families have expressed their satisfaction with the change.

Parents of children who are not eligible for the vaccine worry about the impact.

“I feel like if you give kids the option to not wear a mask, they won’t and the COVID numbers will just go up,” Sarah Clark, who has a child at Kermit Johnson Elementary, told JCS. .

For now, Clark has said her child will continue to wear a face covering like they do in other crowded indoor spaces.

“I told her I would prefer her to wear a mask just in case because I feel like she doesn’t really get sick with a mask on either, like colds, flu and all that too. . I feel like it helps a lot, ”Clark said.

Some school districts have been operating with optional mask policies for about a month. Other systems continue to impose a mask requirement, including Birmingham City Schools and Tuscaloosa City School.

Dr. Karen Landers of the Alabama Department of Public Health cautioned against going too fast.

“We don’t need to rush until we see a more sustained decline in the disease, otherwise we run the risk of bouncing back to where we were,” Landers said.

According to Landers, children between the ages of 5 and 17 make up about 14% of the state’s total positive cases.

“The CDC and AAP still recommend universal masking in K-12 and we recommend it as well,” Landers said.

Dr Gonsoulin said the district will continue to use other mitigation techniques, such as improved cleaning procedures and social distancing.

Executives will keep an eye on the number of cold weather infections.