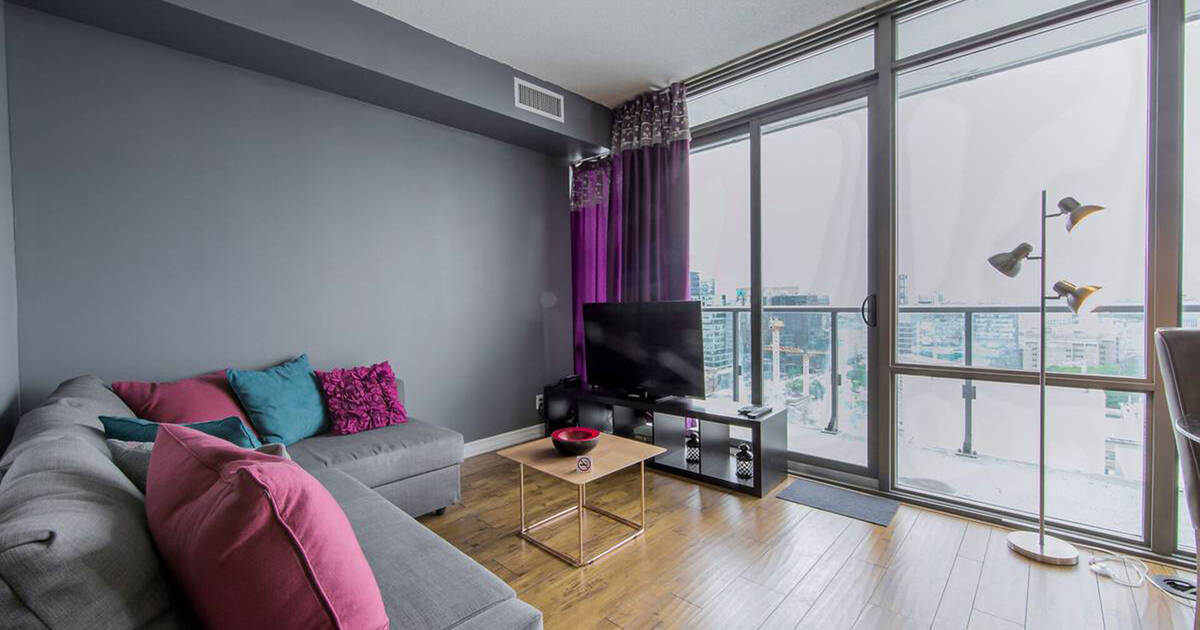 With Toronto’s rental market being as expensive and limited in supply as it is right now, there has been a glut of listings for what some would call “horror apartments” that offer ridiculously sub-par lives.

But, at least these types of units are generally cheap compared to what’s out there, even if they’re a prime example of “getting what you pay for”.

At the opposite end is a new list which for some reason advertises inflated luxury prices for what is an extremely average condo unit near College and Bay streets.

The condo unit is very basic in every way which makes the cost totally unjustified.

The one-bedroom, one-bathroom, 610-square-foot apartment is indeed close to a ton of amenities in the heart of downtown, has a parking spot, and is also fully furnished — well only with furniture and decor that’s really nothing special – but even so, its price tag of just under $8,000 a month seems a bit unrealistic. 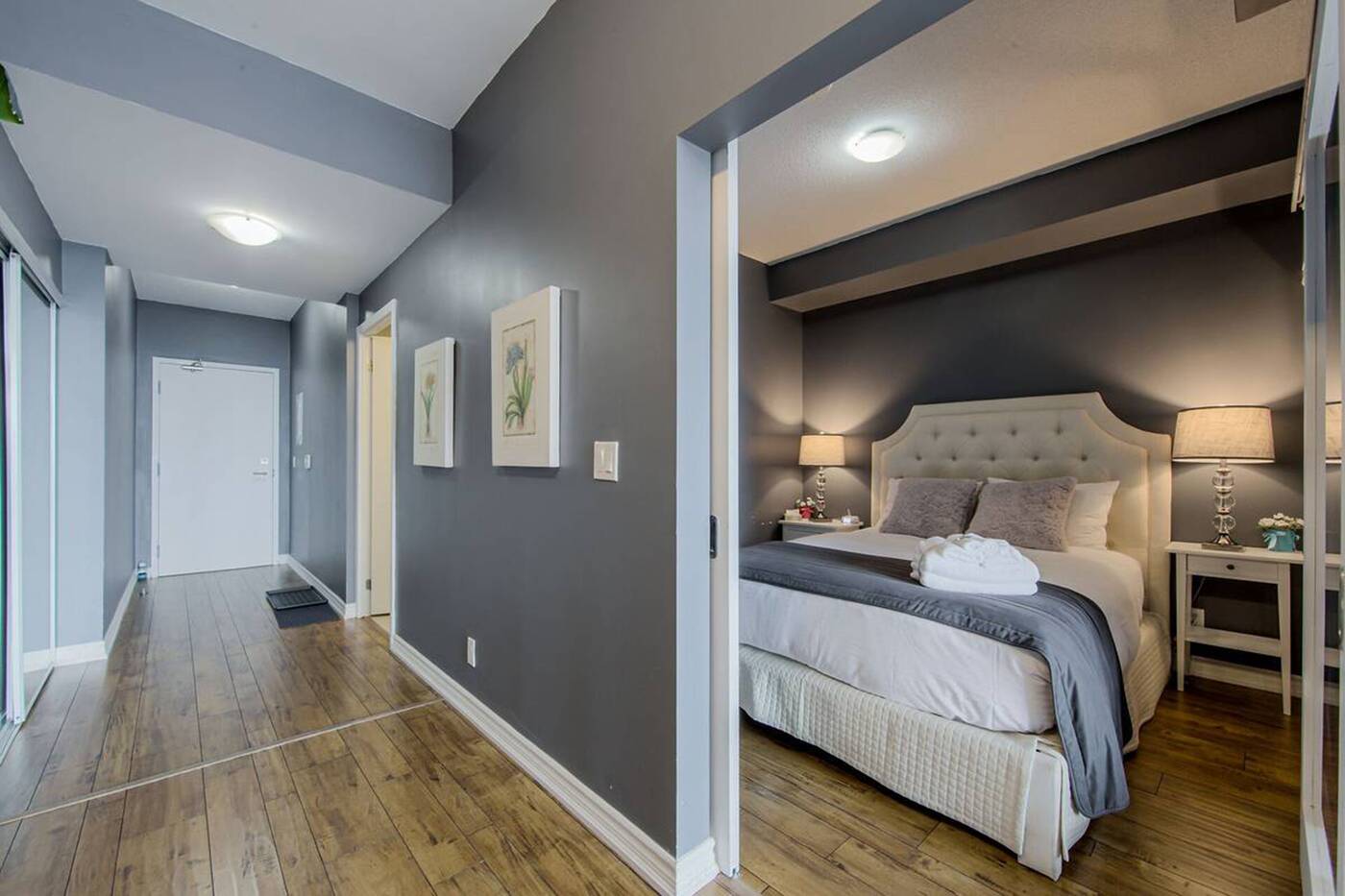 “Hotels are now expensive and incur so many extra costs. With us, you pay and you have a home away from home with all the amenities you need,” reads the Craigslist post, which admittedly sounds like a scam.

“Compare our prices with those of major downtown Toronto hotels and you’ll quickly realize big savings.” 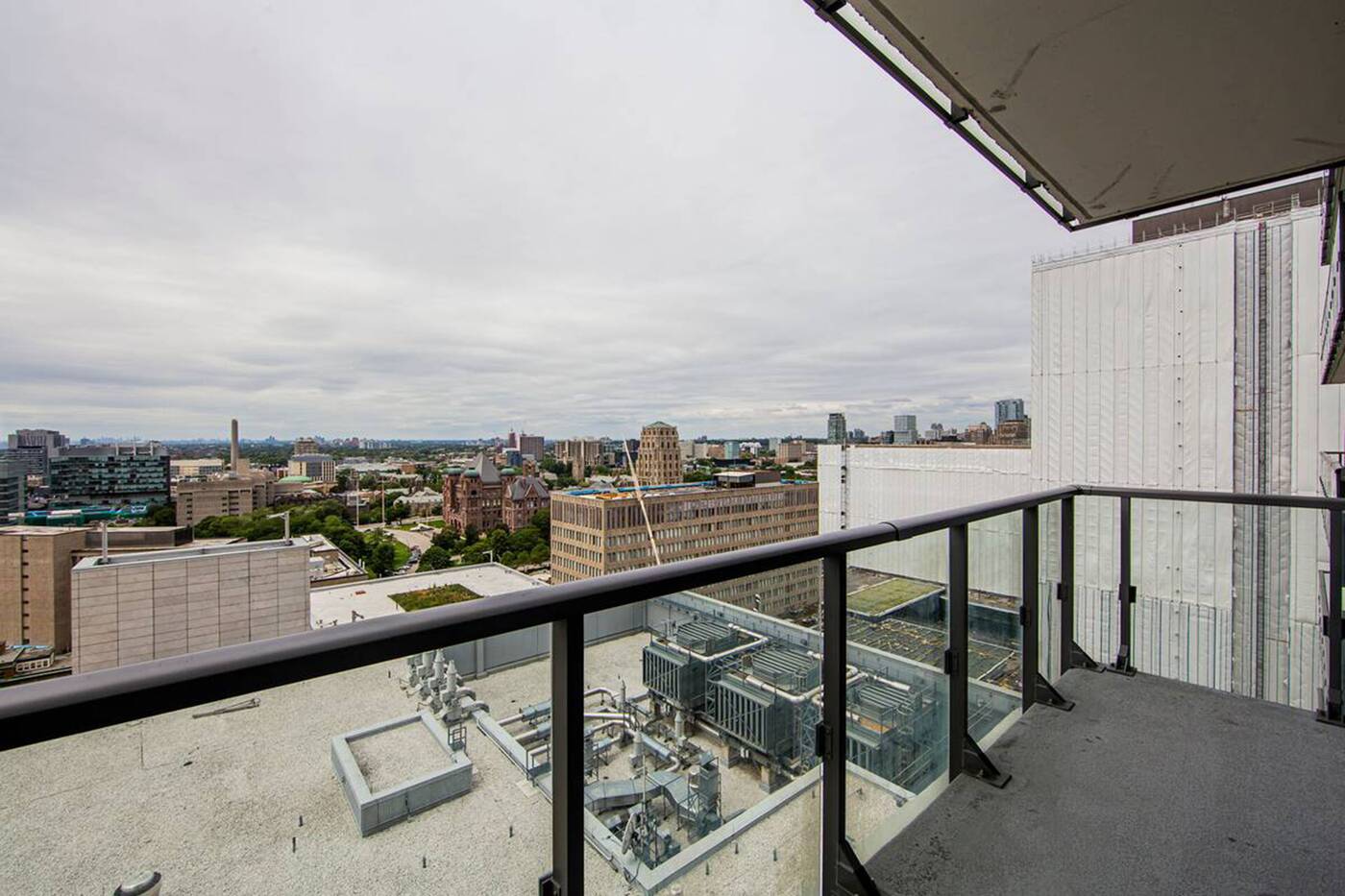 It is furnished, with a bedroom, a bathroom, a balcony, a living room, a kitchen and a bathroom on 610 square feet.

The ad relies on the fact that the furnished unit is “the best alternative to long-term leases” and ends up being cheaper than a hotel stay when looking at the cost per night, which starts at $232.93, or $7,488 per month.

This exorbitant price is also reserved for those who prepay a stay of at least three months; what the price goes up to, or what other factors would drive up the cost per unit, is not stated. 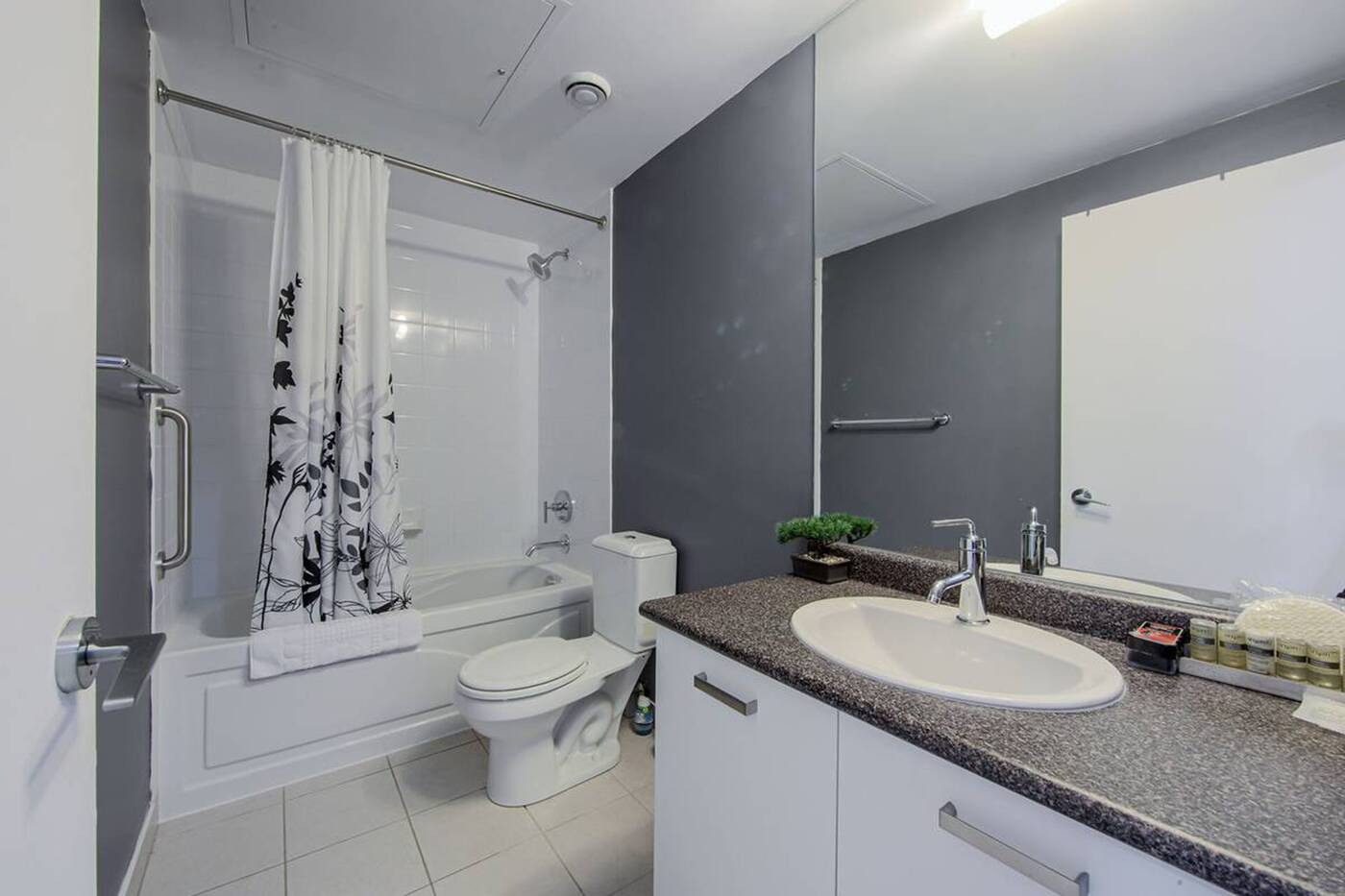 Literally nothing about the place is exceptional enough to justify the price, which seems to be based on hotel rates per night in the area, despite being advertised as a short or long term lease (and renters must prepay for at least a three-month stay to get the rate of $7,488 per month).

It’s also clear that the owner is targeting people who might need to be near a medical facility, as the condo’s proximity to all hospitals in the downtown Toronto University Health Network is repeatedly emphasized. . Fortunately, the ad specifies that there are discounted rates for inpatients, family members and staff, although it does not state the cost.

Regardless of whether the owner wants to list the unit as a “five-star condo suite in a world-class property,” the apartment is priced higher. than an entire six-bedroom house near Candle Rosedale. 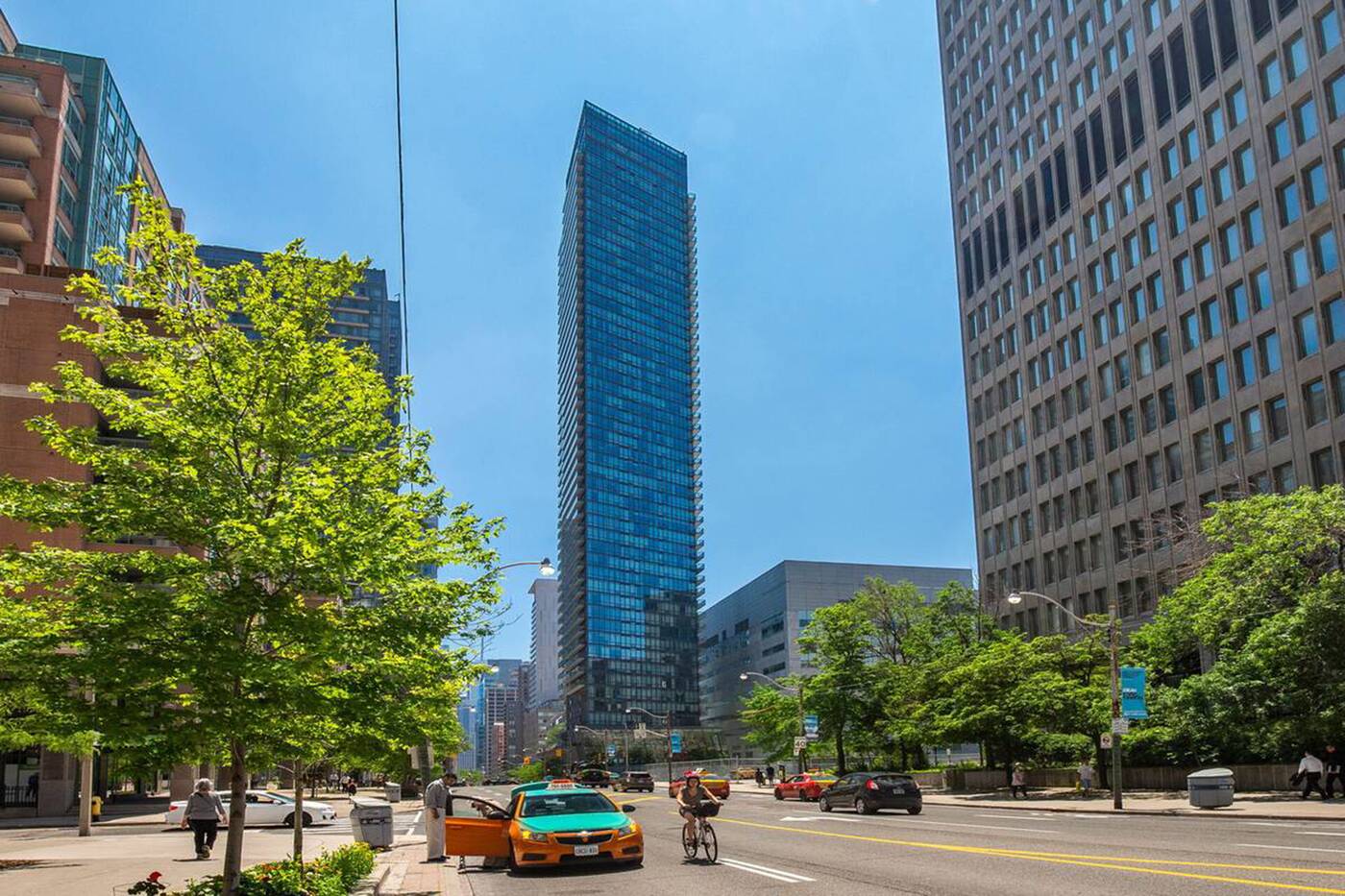 The building is close to College and Bay, and proximity to local hospitals is overrated.

And, while a hotel stay for a few weeks or months might cost you more given the inflated accommodation prices right now, something like an Airbnb or literally any other short-term lease in the city ​​would be much easier on your wallet.