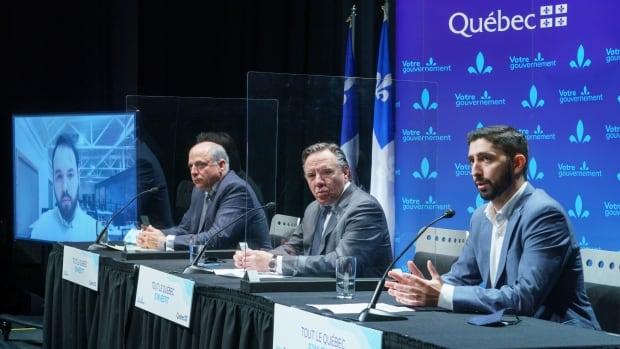 The apartment-hotel company Sonder will expand its presence in Quebec by establishing an “international growth center” in Montreal which should translate into the creation of 700 jobs by 2025.

The province is providing the company with $ 30 million through Investissement Quebec to help finance the $ 182 million project, Premier François Legault and company co-founder Francis Davidson announced on Wednesday.

The government loan includes a subsidy part, which means that it will not have to be repaid in full if it meets the criteria for job creation.

Founded in 2012 in Montreal as a new kind of hotel business, Sonder is headquartered in San Francisco with more than 5,000 units in 35 countries.

The company is worth over US $ 1 billion. It currently has approximately 120 employees in Montreal.

“It’s not every day that we announce projects that will create 700 jobs.

As part of its expansion to Montreal, Sonder will operate a “center for technology development, customer service and administrative support”.

Two senior Sonder executives will also be relocating to the city.