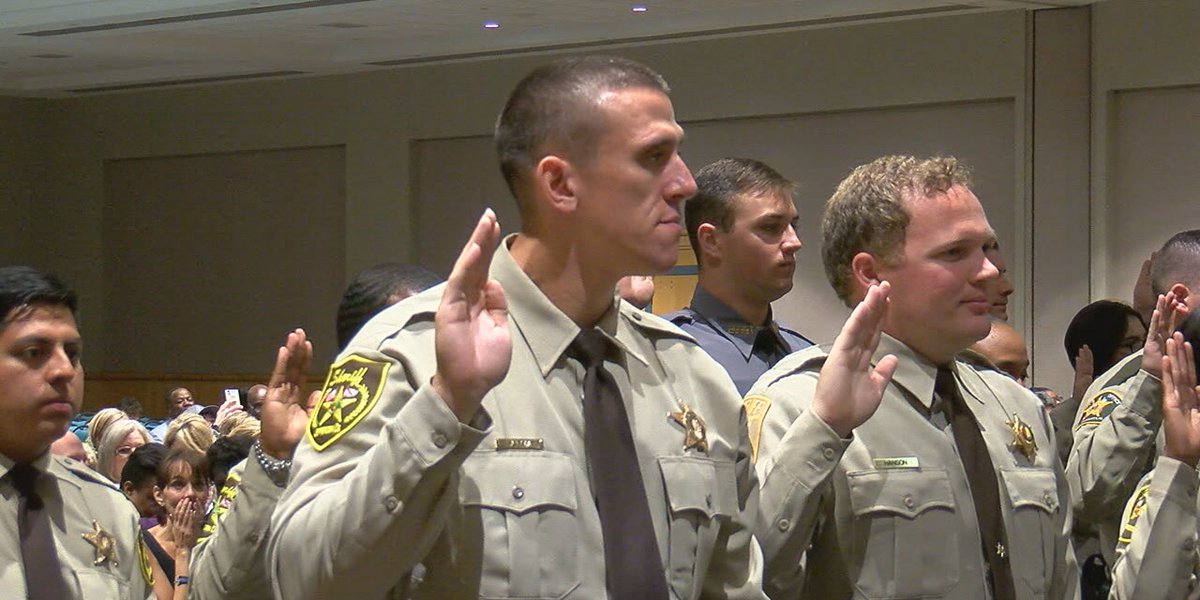 JEFFERSON COUNTY, Ala. (WBRC) – The Southeast Police Department is heavily recruiting officers from our region.

So how do local law enforcement handle this?

Lt. Joni Money with the Jefferson County Sheriff’s Office said Gwinnett County has been here on a few different occasions, but she said it’s unclear how successful they’ve been in recruiting officers from our area.

She said the officers and deputies here are great people with impressive backgrounds, which makes them attractive to other departments.

“We have great people here who were brought up with a good education and are very attractive to other agencies.”

“Someone like Gwinnett County is going to have a lot of competition in their home area because it’s just outside of Atlanta, the metro area. So they’re probably competing with agencies like Cobb County, Atlanta PD, so there’s a lot of competition there,” Lt. Money explained.

She said agencies in the Southeast see the value in our officers, so they work hard to convince them to leave, which means local departments have to work even harder to get them to stay – an effort that Sheriff Mark Pettway doesn’t take it lightly.

“He is in talks with the staff council as well as the county commission and he is asking them to look at what neighboring agencies and neighboring counties are doing. We are trying to restructure our pay scale and our benefits scale to make ourselves even more attractive,” Lt. Money said.

Lt. Money said a lot goes into retaining and recruiting officers, and with a nationwide shortage of qualified candidates, the strategy is to start young and challenge tradition.

“In Alabama, you can become a police officer or a deputy at the age of 19. So, we are reaching out in schools and colleges. To minorities. Women. It’s always important to have women in law enforcement and they make great law enforcement officers and I think women should probably think more and go deeper into that career,” Lt. Money explained. .

Lt. Money said those who want to become law enforcement officers can get a taste of what it’s like by asking to be mentored.