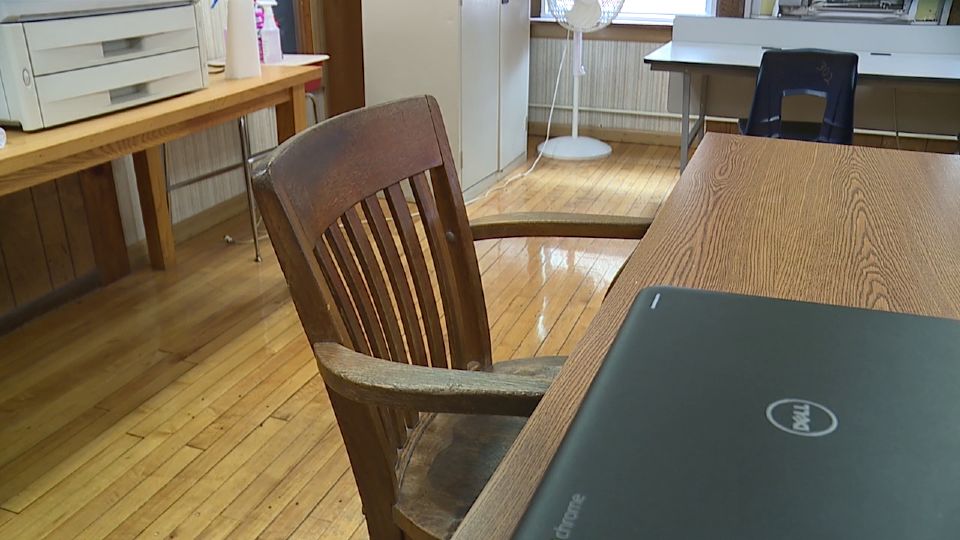 Students step in to save Ohio professor from medical emergency

BRISTOLVILLE, Ohio (WKBN) – Two students from Bristol, Ohio may have had graduation in mind, but when a medical emergency arose, they recognized it and took action.

Two weeks ago, Austin Cox was in his business class when he and Brooke Charlton noticed their teacher was acting in an unusual way.

They felt that Kim Kapen was off balance, had difficulty speaking, and they weren’t totally sure what was going on because she was wearing a mask. But they were worried.

“We should just see [it], you know? So we made the decision together. It was just interesting how we noticed it at the exact same time, ”Cox said.

“I recognized that she needed medical attention, so I said let’s go down,” Charlton said.

The two rushed down the hall, up the stairs, and into the principal’s office and alerted Tim Fairfield.

“I went with them two and noticed she didn’t have it all together,” Fairfield said.

Fairfield called the school’s resource officer, who is an EMT, to check on Kapen, then they called an ambulance.

The situation is close to Cox, whose grandfather had three heart attacks. Because he and Brooke recognized the main signs and symptoms of a stroke, it helped Kapen. The director thinks they are heroes.

“I wouldn’t consider myself a hero… it’s not like I did everything I could to save his life.” I just knew what to do at the time, ”Charlton said.

“I’m glad she’s okay. Who would have known if she had been alone in this room what would have happened in this situation? I’m glad we were here, that someone recognized her and that she was able to get the help she needed, ”Cox said.

Cox won the Director’s Award this year as a student who exemplifies what it is to be Bristol, winning the award on the same day he helped Kapen.

The students hope to see Kapen on Wednesday when they give gifts to the teachers. Kapen said she was tired but recovering.