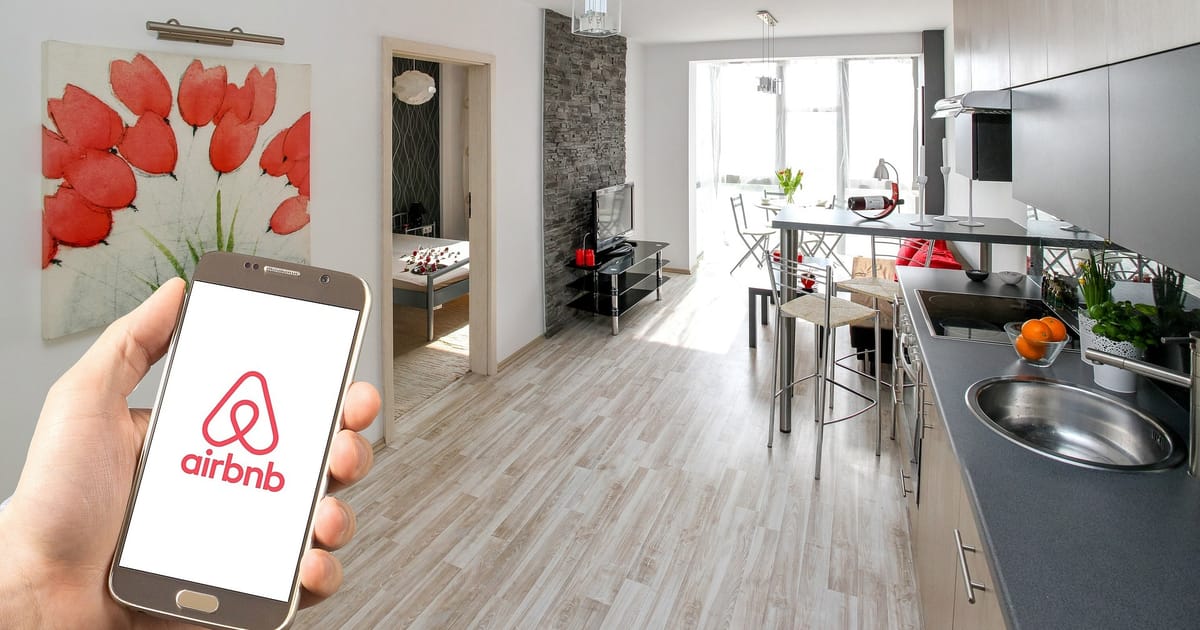 Study: Airbnb will push Prague citizens out of the wider city center

According to the study, only around 20% of apartments rented through shared accommodation platforms involve a paying visitor actually staying with the owner. The remaining 80% are entire apartments rented strictly for business.

Additionally, about two-thirds of the city’s shared housing providers have more than one apartment, and about 50% of those apartments are available more than 180 days a year.

The main reason for this trend is the growing popularity of Prague as a tourist destination. Between 2016 and 2018, the number of visitors to the Czech capital rose by 840,000 to more than nine million.

At the same time, accommodation capacity in hotels and hostels in the city only increased by around 1.4%. The void was quickly filled by shared accommodation platforms, namely Airbnb, which increased its capacity by 34%.

In terms of prices, a night in Prague in a four-star hotel in mid-November currently costs from 5,060 to 14,000 crowns, Airbnb accommodation can be purchased from 3,350 to 8,950 crowns, according to the Deloitte study.

Currently, one in four apartments in Prague’s historic Staré město district is rented out through Airbnb or another shared accommodation platform, resulting in depopulation of the city center.

Given the current trend, shared accommodation services are likely to evict citizens from the wider center of Prague as well in the near future, Deloitte’s study concludes.