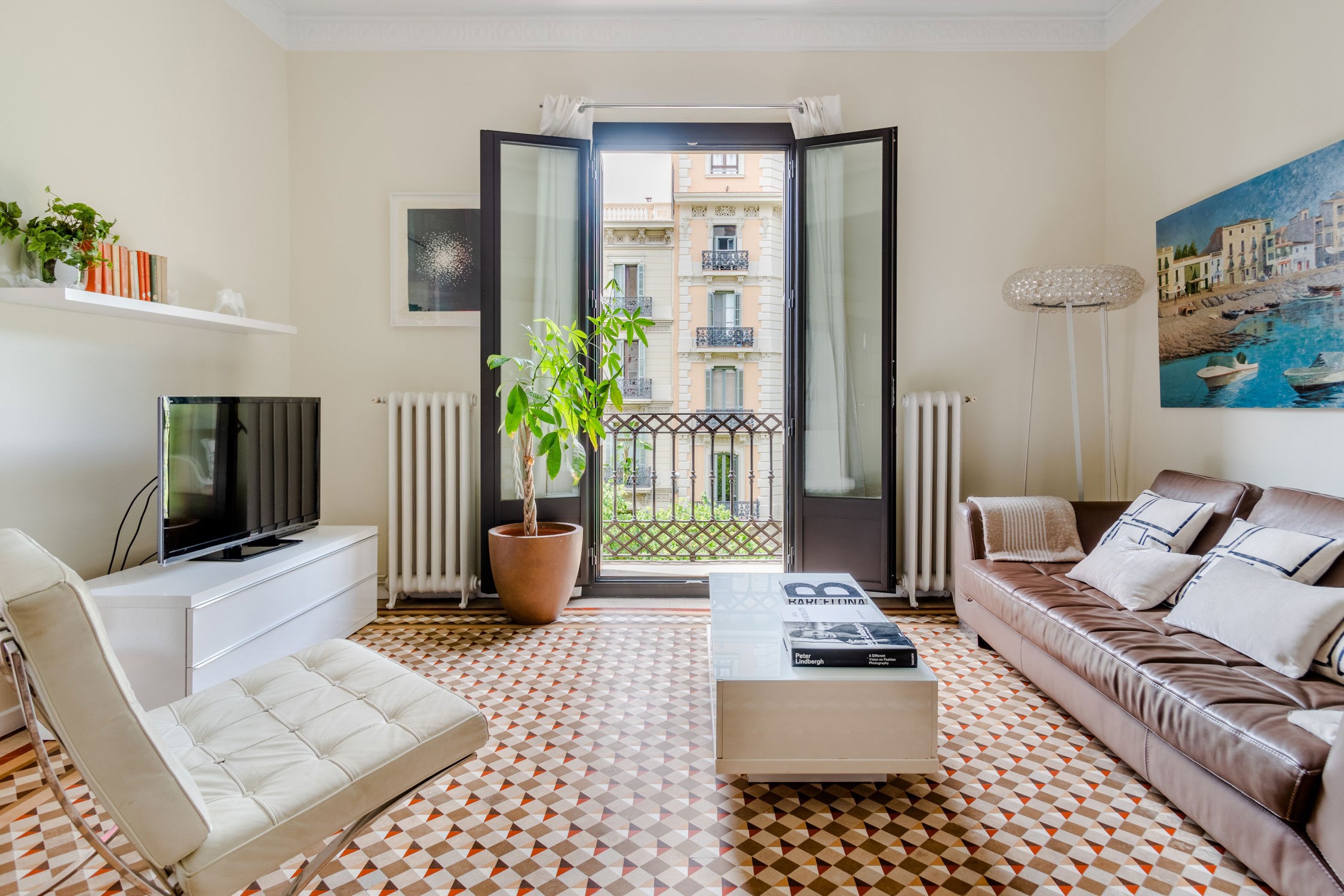 United States: New research released this week suggested that the presence of Airbnb ads in neighborhoods leads to an increase in violent crime over time.

The peer-reviewed study, published in the journal PLOS ONE and conducted by Northeastern University in Boston, USA, analyzed the veracity of reporting linking short-term rental platforms such as Airbnb to violent crime, using data collected between 2011 and 2017.

The researchers found that the more Airbnb listings were in a given neighborhood, the higher the violence rates were in that neighborhood. However, the link only developed gradually, suggesting that tourists were generally not the perpetrators of the crimes themselves, such as public social unrest or private conflict.

Instead, they observed that social dynamics may have been ‘eroded’ when converting homes to short-term rentals, as colocation platforms’ take away social capital from the neighborhood in the form of stable households. , weakening the associated community dynamics ”, according to the study.

One of the report’s authors, Professor Babak Heydari, accepted its limitations, such as the fact that the study was only conducted in Boston, but added that the end goal was to understand whether these results reflected the situation in other cities. all over the world too.

“More importantly, this article identifies the mechanism behind such effects. The identification of the causal mechanism allows a more effective governance of these platforms, either through government regulations, or by the design of a self-regulatory mechanism by the platforms themselves, ”he said. he adds.

Following the publication of the study, Airbnb countered the findings in a blog post: “Over the past year or so, various reports point to the unfortunate trend of increasing crime in many US cities. [even as travel and tourism, including short-term rentals, have suffered in urban markets]. There are many complex issues that contribute to increases and decreases in crime rates that require serious research to help inform and guide public policy work.

“As a society, we should be working to advance serious research. In this context, Airbnb will officially contact Northeastern University to express our concerns about the lack of academic rigor in this article and to learn more about the protocols that the university applies to ensure the quality of the research carried out by those associated with the. school.

“Although the approach taken by these authors has resulted in conclusions not supported by facts or methodology, we continue to welcome the opportunity to work with those who wish to approach these important issues with serious purpose,” said he concluded.

It comes as reports have emerged of an American student, Victoria Yordanova, suing Airbnb after she was attacked and injured while staying at a property listed on the platform in Barcelona. Yordanova, a student at Simmons University in Boston but currently a student in Dublin, suffered two broken necks and a broken arm three years ago in what has been described as an attempted kidnapping, according to Time.

Meanwhile, in June, it was revealed that Airbnb had spent around $ 50 million a year to prevent the press from serious incidents at its rentals through the use of a “black box” team. The money, in the form of blank checks, had been given to hosts and guests so that they did not imply “any liability or liability” for the company, which went public in December.