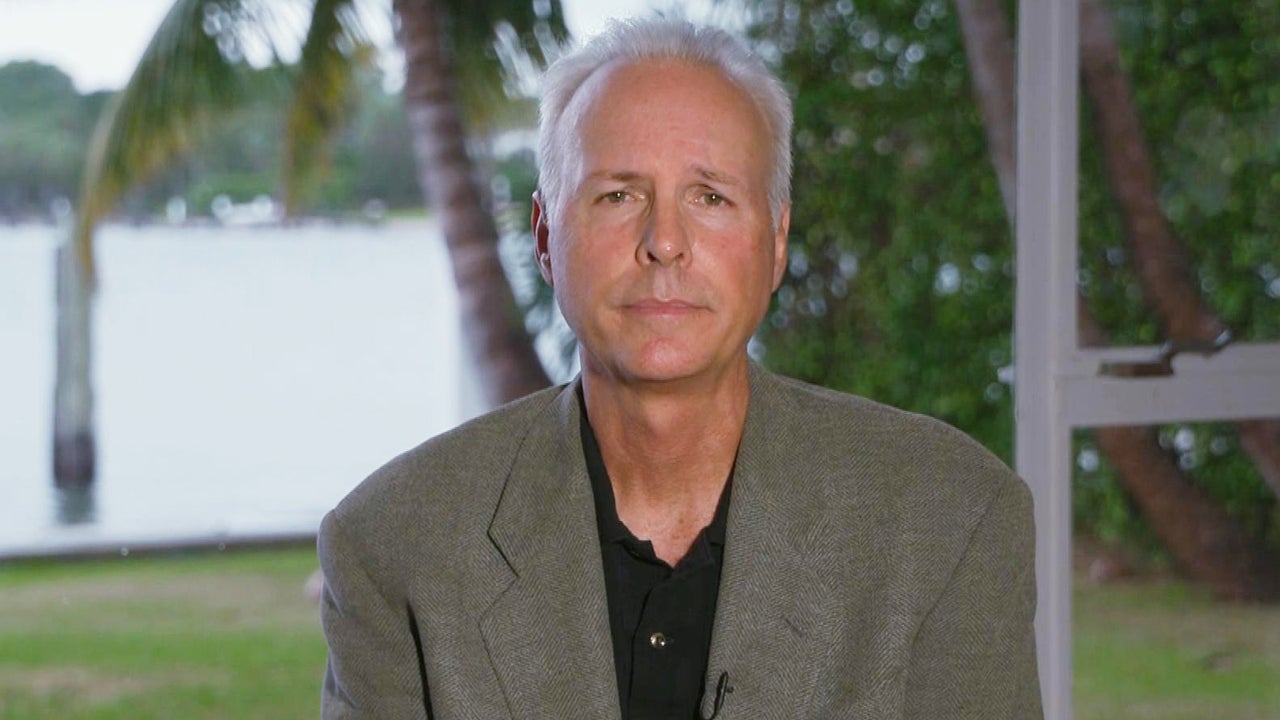 A Florida mayor is denying accusations that he sexually harassed a police officer who responded to multiple 911 calls he made about loud music.

Charles Burkett, the Surfside mayor who came to national attention after a catastrophic building collapse in June, was jogging on the beach when he called police to file a noise complaint.

“There is someone here at 96[th Street], on the beach, and they play this horrible music, and it bothers people. Can you send someone up to 96 on the beach please? Burkett said in the call.

A few minutes later, he called back.

” There is no one here. I’m not happy with the response time. If it had been an emergency, we would have been in trouble,” Burkett said.

Growing impatient, Burkett then dialed the service number a third time and told them to “cancel the call” because he “isn’t going to wait any longer.”

“What’s the matter? What happened?” the male officer asked Burkett.

“Well, I’m already dead. The knife is in my neck,” Burkett said.

Officers tried to get background information about the loud music, but Burkett told them “it’s handled” and refused to give more information.

Burkett then turned to the female officer, Marianne Howard, and said, “I had a crush on you. She’s the most beautiful policewoman we’ve ever had.”

Now some local citizens are calling out to the mayor about the interaction.

When asked if he believed he crossed the line with Howard, Burkett told Inside Edition, “Not at all. It’s interesting because I’ve known these two officers for over 15 years.”

“But Mayor, you said she was the most beautiful policewoman we’ve ever had. Isn’t that sexual harassment? asked Inside Edition correspondent Ann Mercogliano.

“Not at all. I don’t accept that. I think it’s very important to recognize that the conflating of talking with old friends and sexual harassment – ​​something so serious and so debilitating for so many people — is a dangerous thing,” Burkett said.

Meanwhile, the court-appointed mediator trying to reach an agreement on how to compensate the owners of the condo that collapsed and killed 98 people told the judge this week that the parties remained so far apart that it might be impossible to reach a settlement.