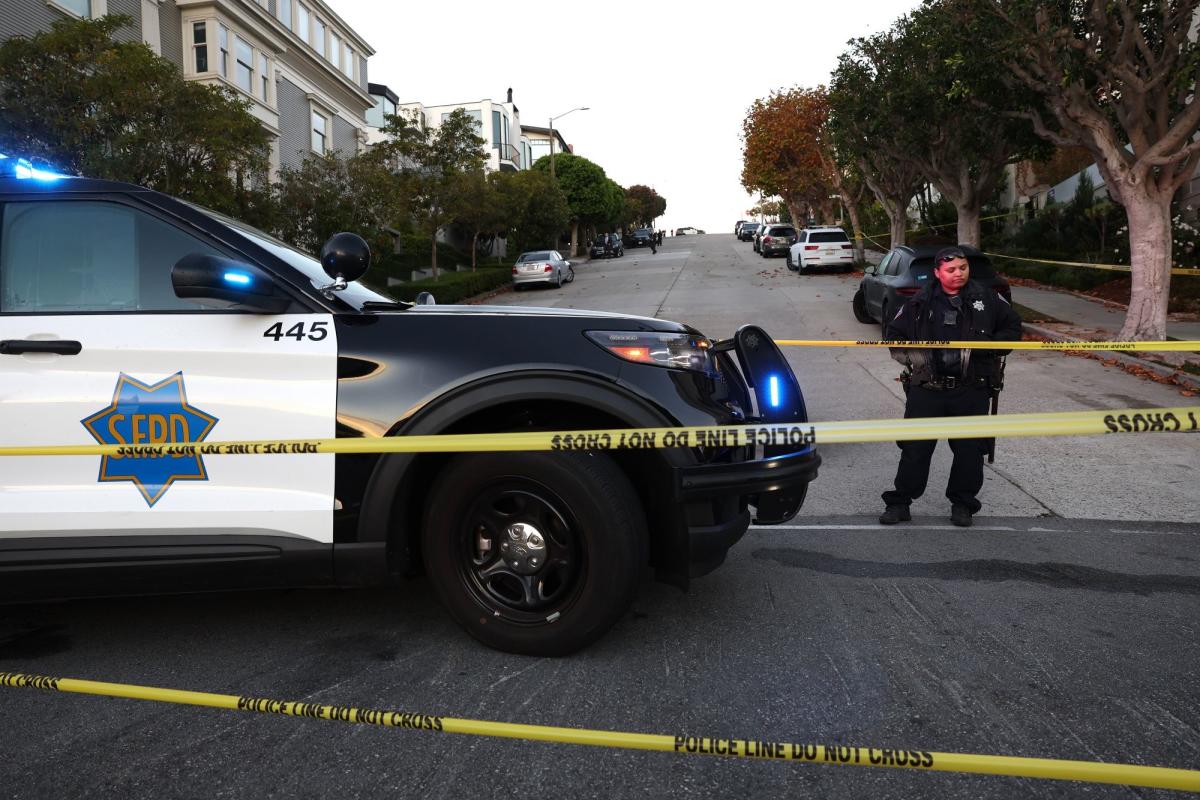 (Bloomberg) – The intruder who allegedly beat House Speaker Nancy Pelosi’s husband with a hammer at their San Francisco home has pleaded not guilty to attempted murder and other charges.

David DePape, 42, made his first court appearance on Tuesday in the San Francisco Hall of Justice after he allegedly broke into the Pelosi residence last week in an attempt to kidnap the Speaker of the House and instead found Paul Pelosi home alone.

The charges brought against DePape by the San Francisco District Attorney include assault, residential burglary, elder abuse, wrongful imprisonment of an elder and threatening a family member of a official. The US Department of Justice charged him separately with attempted kidnapping and assault. DePape faces decades in prison on both counts if convicted.

Paul Pelosi, 82, suffered a fractured skull and serious injuries to his right arm and hands while battling an intruder in the early morning hours of October 28.

DePape, who has long hair and appeared overweight in an orange jumpsuit, remained silent during a brief hearing. His attorney, public defender Adam Lipson, pleaded not guilty and denied the allegations.

Outside of court, Lipson said DePape may have been influenced by political “misinformation” and said that could be factored into his client’s defense.

Superior Court Judge Diane Northway ordered DePape to remain in custody without bond after confirming with a prosecutor that the alleged assault on Pelosi took place in front of two armed police officers. The judge set DePape’s next hearing for Nov. 4.

DePape, who authorities say has been living in a residential garage in Richmond, Calif., for two years, has been linked to personal blogs that railed against the government and tech giants, and espoused conspiracy theories. ‘far right.