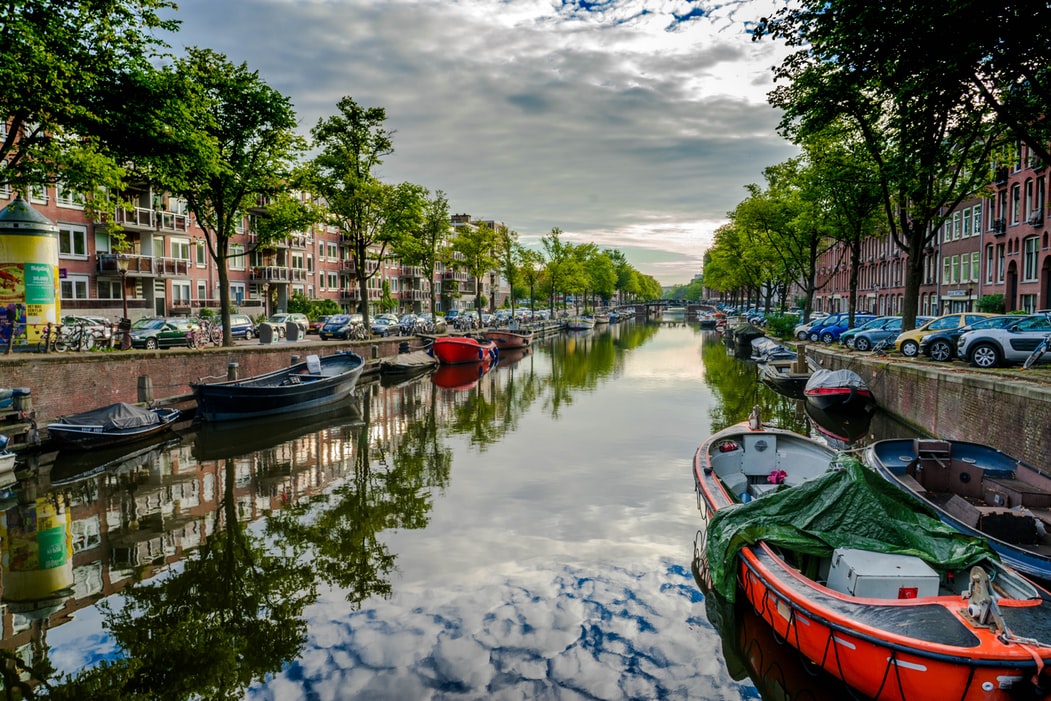 Netherlands: The NL Times reports that Airbnb has been suspended for the foreseeable future by the Network Council of the Amsterdam Economic Council.

According to the website, the Amsterdam Economic Board accuses the site of refusing to comply with its demands to reduce the number of rental days for homes from 60 days to 30 days per year, which is the current vacation rental limit. in Amsterdam.

The board of directors is made up of government and private sector companies that work together to fuel sustainable economic growth in the Dutch capital and wish to build a “smart, green and healthy future for the Amsterdam metropolitan area”.

A spokesperson for the board of directors told the website that Airbnb’s position is “currently too far removed from the Amsterdam municipality’s plans to improve the quality of life in the city.”

Another email statement was provided to the website, in which the board said Airbnb membership was on hold until the agenda committee met again for its next meeting in September. It will also rule on the revocation of membership in the platform.

Subsequently, if Airbnb then chooses to comply with the 30-day regulations, it may still be allowed to re-join after a vote, according to the spokesperson.

Councilor Udo Kock said Airbnb was notified of its upcoming suspension three weeks ago and added: “The Amsterdam Municipality’s 30-day rule helps reduce the negative impact of the business model, by helping by applying it, Airbnb can demonstrate social responsibility. . “

Despite this, Airbnb said it will continue to work with the city to mend their ongoing relationship.

These cool Airbnbs in Montreal will make an unforgettable bachelorette party