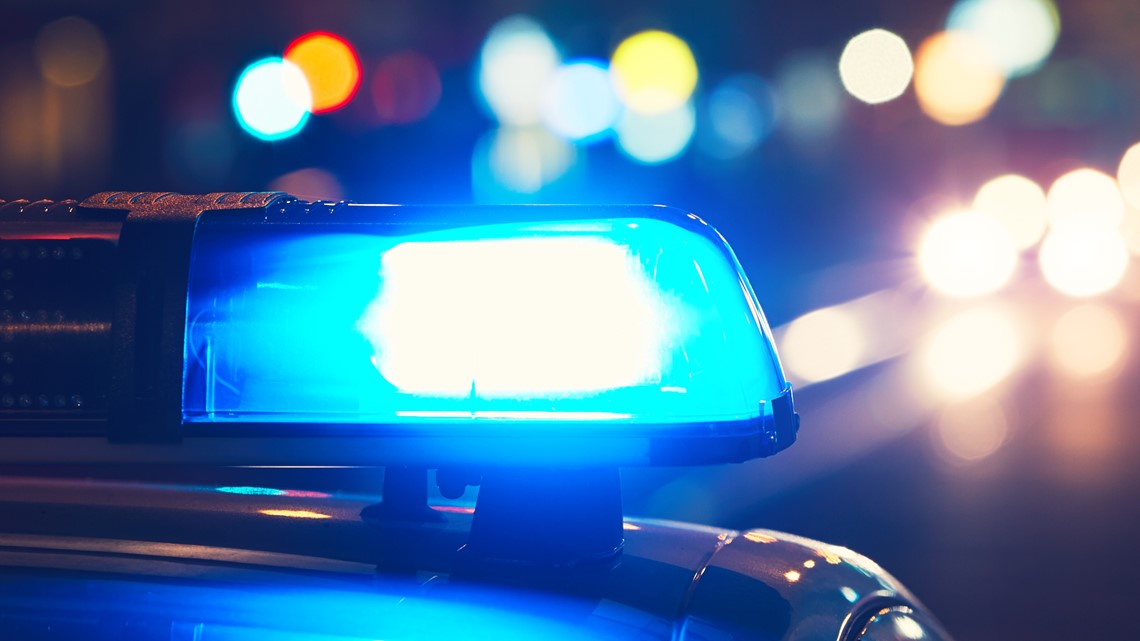 Hillsborough County Sheriff’s Office deputies responded to a home around 1 p.m. Saturday in the area of Howard Avenue and Clinton Street after reports of a shooting.

According to the police, several minors were involved in a sort of fight which led to shots being fired from inside a car towards the house. No one was hurt and they fled before the deputies arrived.

However, as deputies investigated the shooting, they learned that the owner, Natalia Rodriguez Cuervo, 23, had rented out her home as an Airbnb for two nights. Deputies say the tenants rented the house to hold a party, which violates the safest at home order.

Cuervo received a copy of the executive order and received a summons for violating an emergency management rule or order.

“Alleged ignorance of the law is no excuse for not respecting it. Our deputies have worked for weeks to educate and encourage the public to follow emergency orders,” Sheriff Chad Chronister said in a news release. “As I have said all along, we will continue to enforce emergency orders, especially when their flagrant disregard puts the lives of others at risk.

“It is important that we hold accountable those who violate orders, no matter who they are, so that the sacrifice of so many is not marred by the irresponsibility of a few.”

What other people are reading right now: