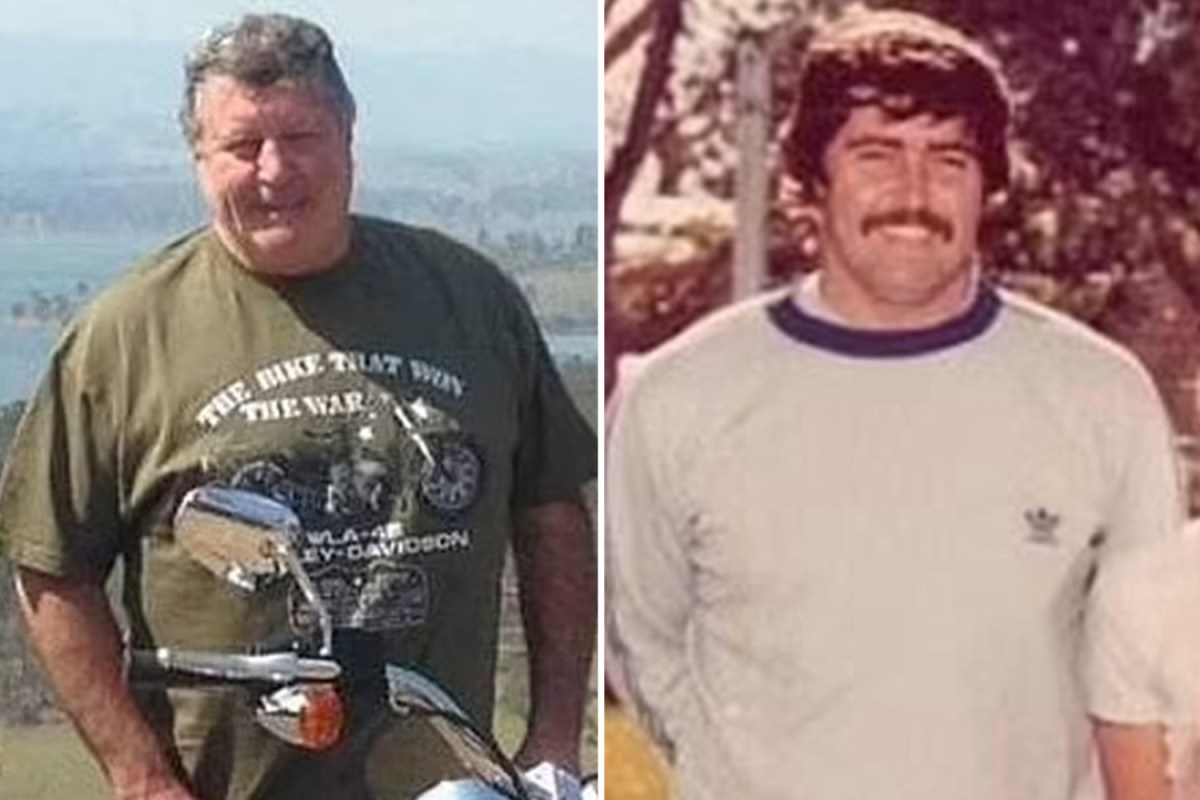 A school teacher who was charged with a historic sexual assault of a student was found dead with his wife in a double suicide.

The bodies of Rodney Charles Eather and his wife Joan Eather were found at their home in Morayfield, 45 km north of Brisbane.

The husband and wife are believed to have left a suicide note at the scene, The Courier Mail reports.

The gruesome discovery last month was made just three days after he was charged with 11 counts of sexual assault of a person under the age of 16 and carnal intercourse by a teacher of a girl aged 10 to 17 years old.

The alleged offenses allegedly took place in the early 1980s.

A QPS spokeswoman said: “Police will prepare a report for the coroner following the sudden death of a 66-year-old man in Morayfield on May 30.

“His death is not considered suspicious.”

Police were told that a student was allegedly sexually assaulted between the ages of 13 and 16 between 1981 and 1983.

Mr Eather was released on bail Thursday in Lismore local court to return to his property.

EVERY 90 minutes in the UK a life is lost to suicide.

It does not discriminate, affecting the lives of people in all corners of society – from the homeless and unemployed to builders and doctors, reality stars and footballers.

It’s the biggest killer of people under 35, deadlier than cancer and car crashes.

Yet it is rarely talked about, a taboo that threatens to continue its murderous rampage unless we all stop and pay attention, now.

That’s why The Sun launched the You’re Not Alone campaign.

The goal is that by sharing practical advice, raising awareness and breaking down the barriers people face when talking about their mental health, we can all help save lives.

Let us vow to ask for help when we need it and to listen to others … You are not alone.

If you, or someone you know, needs help coping with mental health issues, the following organizations offer support:

If you are concerned with any of the issues raised in this article, please call the Samaritans toll free at 116 123.