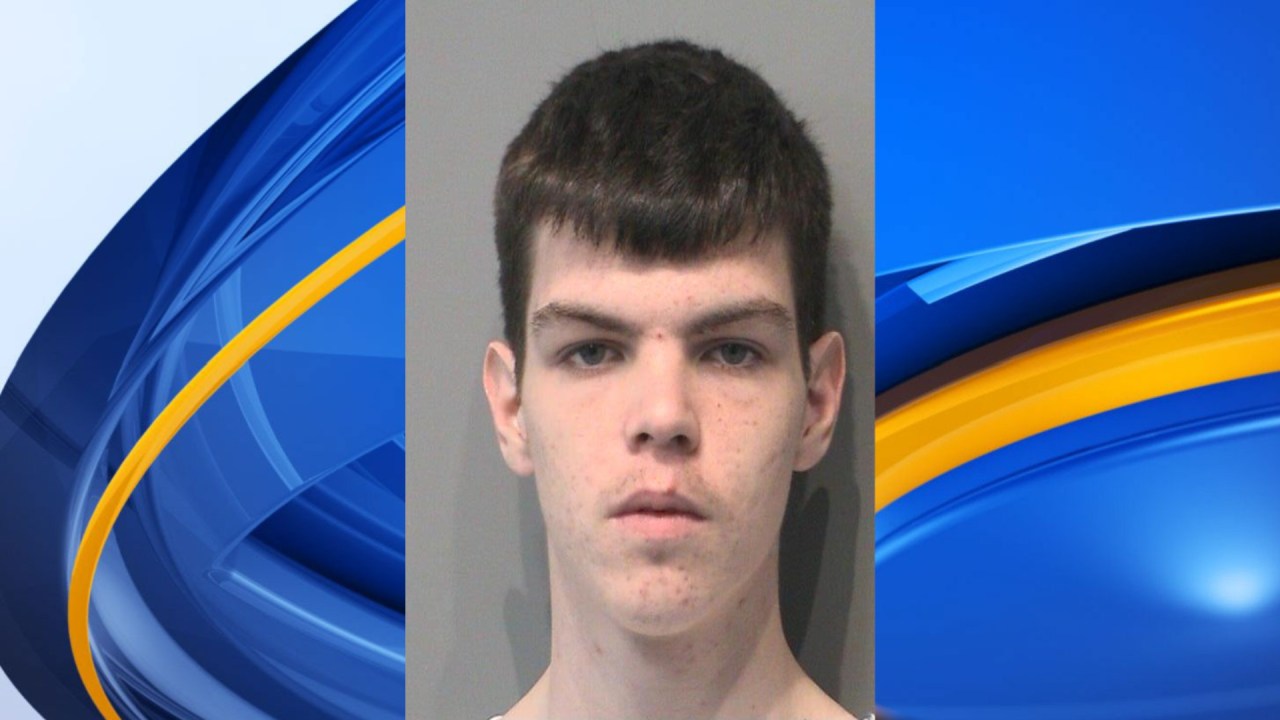 BARGERSVILLE, Ind. – An Indianapolis man is facing charges after police say he sexually assaulted a teenage girl at a birthday party in September.

In a probable cause affidavit filed in the case against 18-year-old Jaxson Smith, the Bargersville Police Department said officers were alerted to the sexual assault after the victim’s mother took her to the ‘hospital.

The victim, a 15-year-old girl, told investigators she was at a birthday party when Smith approached her and tried to make her drink. While she initially said no, the document said she eventually gave in and received a few injections.

The document said the next thing the girl remembered was waking up on the bathroom floor with Smith on top of her. She told investigators she told him to stop, but Smith replied “no, it’s fine.”

After the rape, the girl told investigators she fell asleep on the couch and Smith again attempted to sexually abuse her.

The next morning, the document said the girl remembered Smith bragging to people in the house, saying “guess who lost their virginity last night”.

Smith would later tell the police that the girl came to him. He claimed he was not drinking and was not sure if the girl was drinking at the party.

He said people might suspect he raped the girl because of previous allegations against him. He also said the girl was given a warning not to be with him because of her reputation.

Smith was being held in Johnson County Jail on Wednesday on two counts of rape.