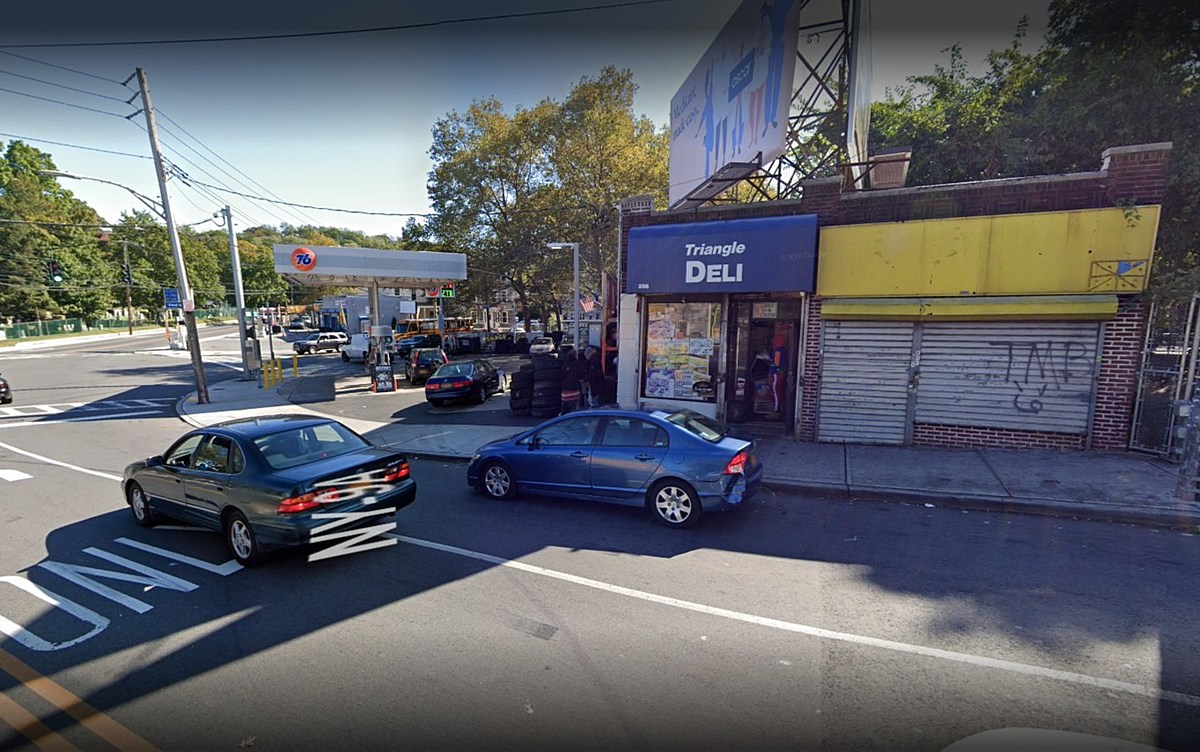 An out-of-state teenager is accused of shooting a lower Hudson Valley man outside a popular grocery store.

Johnson was charged in an indictment that was unsealed Tuesday with second degree murder and criminal possession of a weapon.

At around 9:30 p.m. on October 27, 2020, at the Triangle Deli on Ashburton Avenue in Yonkers, Johnson shot dead Javon Merrill, 27, at close range, officials said.

The shooting was caught on CCTV and Johnson, who was 15 at the time, was seen fleeing the scene, according to the Westchester County prosecutor.

Using CCTV, DNA forensics, and witness interviews, Yonkers Police reconstructed the events that took place that evening and identified Johnson, a resident of Dover, Delaware, according to officials.

“This tragedy highlights the urgent need to tackle gun violence in our cities, especially among young people,” Rocah said. “Not only are friends and family mourning the loss of Merrill, but the life of another youngster was irrevocably changed because of his own actions that day.”

Johnson was apprehended August 4 in Delaware by the Dover Police Department and the United States Marshals Service’s First State Fugitive Task Force. He was extradited to Westchester County on Monday.