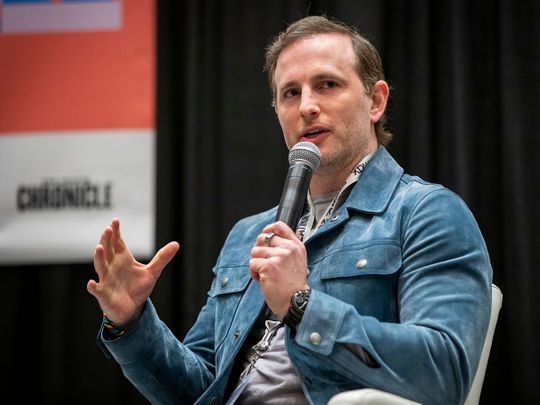 Tesla adds Gebbia, co-founder of Airbnb, to its board of directors

The move brings another friend and apparent ally of Musk to the automaker’s board. The two entrepreneurs have been in touch since at least 2018, when Musk tried to take Tesla private at $420 a share via a now infamous tweet.

“Baller move,” Gebbia emailed Musk about the plan in August 2018, according to documents that later surfaced in shareholder litigation. “It sucks to be private with no IPO alternative” for investors and employees holding restricted stock, he added.

Musk replied that it worked for SpaceX, which ran a liquidity program every six months, but had problems with Tesla, citing “too many individual funding rounds with aggravating conditions.”

“Exactly,” Gebbia replied. “No other IPO alternative exists at this time.”

Gebbia stepped down from his role at Airbnb in July, saying in a public letter that he would spend more time with his family and explore new projects. He co-founded the San Francisco-based home-sharing company in 2008 with CEO Brian Chesky and Chief Strategy Officer Nathan Blecharczyk. Gebbia will continue to serve on Airbnb’s board of directors and with Airbnb.org, its nonprofit arm.

Tesla, the electric vehicle market leader, had said Ellison would not be replaced when he left the board in June. Ellison, chairman of Oracle Corp., was one of two independent members appointed to the board in late 2018 as part of a settlement with the U.S. Securities and Exchange Commission over Musk’s private saga.