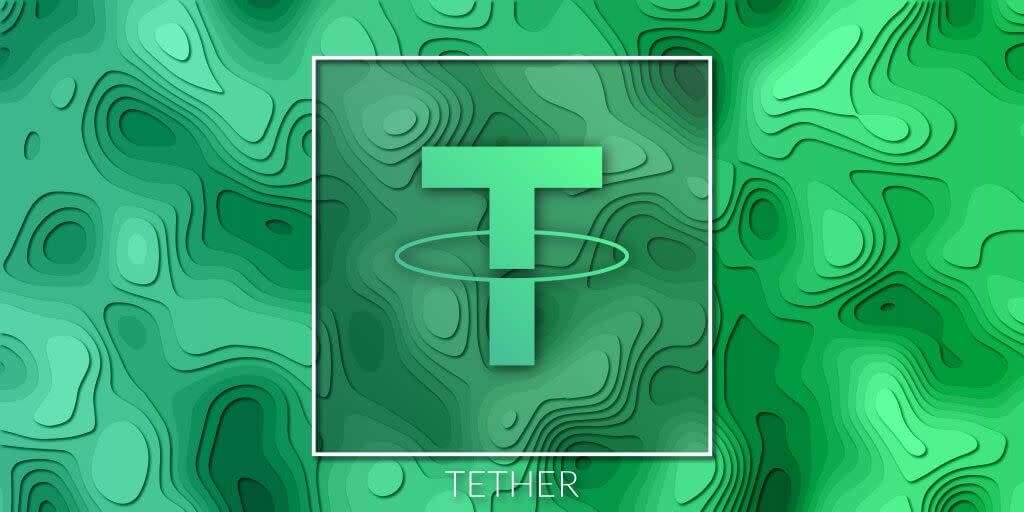 Notabene’s protocol-independent end-to-end solution will monitor VASP-to-VASP transactions as part of a renewed focus on combating crypto money laundering and cross-border crime. This will also open a test environment for Tether.

The travel rule could see VASPS pass specific customer data between counterparties in VASP-to-VASP transactions that exceed a certain threshold – the information would all be relevant to fighting money laundering, terrorism and drug financing, and the application of international sanctions such as in the example of Bitcoin mining in Iran to circumvent oil sanctions.

In comments shared with Coin Rivet, Leonardo Real – CCO of Tether, explained how the move aims to ensure transparency at the institutional level and foster cooperation between regulators, traditional finance and digital finance.

“It’s important that we work with other big VASPS to build this industry from scratch,” Tether’s CCO said.

“As pioneers in blockchain technology and leaders in transparency, we are committed not only to following the new rules, but also to shaping them.

“Because the travel rule traditionally applies to financial institutions, we see this as an opportune time to foster cooperation between traditional and digital channels to create better services for customers around the world. We are proud to lead the charge on behalf of all stablecoins to make a positive change towards protecting our customers. “

The tests will lead to a large-scale integration of the trust data layer into USDt blockchain transactions using Notabene’s solution.

Nota Bene CEO Braendgaard excavator was excited about the prospect of formalizing regulatory compliance in the emerging crypto space.

“Tether’s stablecoin has rightly cemented its role as an integral part of the global crypto industry,” Braendgaard said.