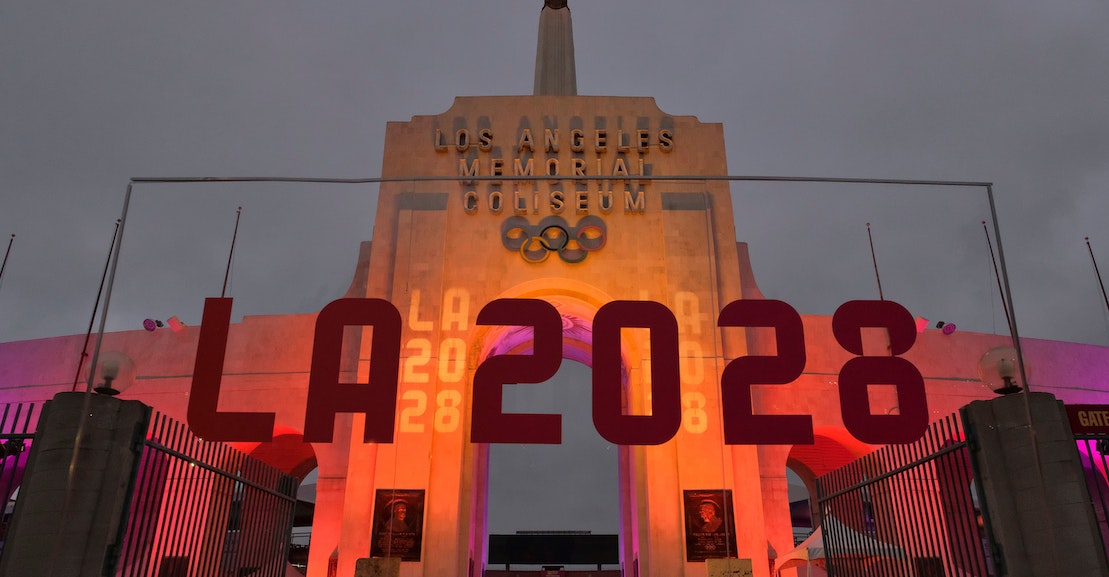 Similarly, resistance to the games needs to start as early as possible, ideally before a city has even made a bid to host it. The only precedent for canceling an Olympics once a city was officially selected by the IOC was Denver in 1976, when the IOC was much less powerful. However, public pressure is increasingly blocking bids: Budapest, Rome, Boston and Hamburg have all withdrawn their bids to host the 2024 Games, leaving only Paris and Los Angeles among the contenders. In 2018 alone, four cities canceled their bid to host the 2026 Winter Games.

“The reality is that the games will lose legitimacy among the main constituents of the Olympic movement, namely Western Europe and the United States, Australia, Canada, if these countries never host again,” Gaffney said. . “One of the ways to do this is to form permanent no-games committees in these cities as civil society organizations that are fundamentally against public subsidies for private purposes using sporting events.”

Natsuko Sasaki, organizer of Parisian anti-Olympic group Saccage 2024, shares Gaffney’s long-term vision. When Tokyo 2020 was simply postponed for a year (rather than cancelled) due to Covid, Sasaki said she was forced to reconsider her approach to abolition. “I really thought it was possible to cancel the Tokyo Games,” she said. “It was the biggest disappointment of my life. I learned, OK, it’s this difficult to cancel matches.

Birmingham’s Failed Athletes’ Village stands out from the Commonwealth Games