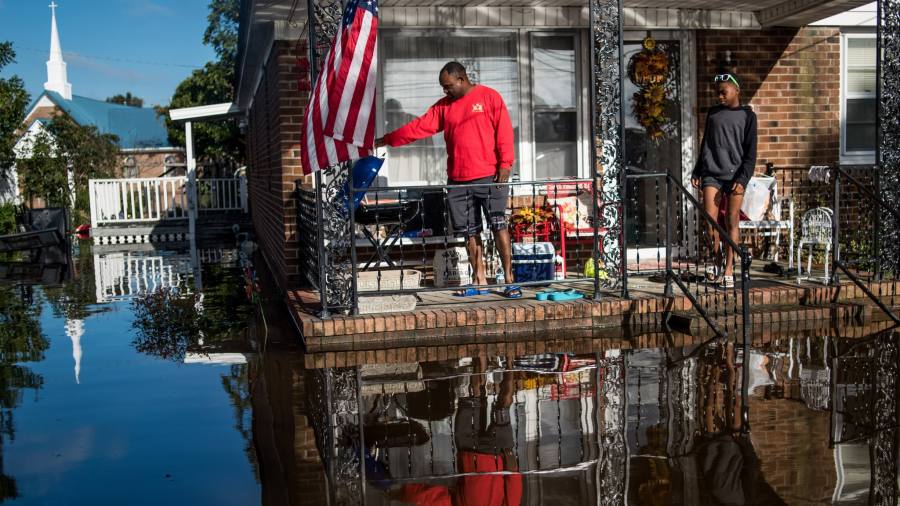 The Airbnb From Home program for neighbors in distress

When Hurricane Sandy devastated the eastern United States and the Caribbean in 2012, more than 1,000 Airbnb hosts in New York provided free lodging and hot meals to those stranded. Inspired by their generosity, the online accommodation company launched a disaster response initiative that makes it easy for Airbnb hosts to provide space to people in need when disaster strikes.

The company led Airbnb to be shortlisted, alongside companies such as MasterCard and Mail Boxes Etc Italia, in the UPS International Disaster Relief and Resilience category of the Responsible Business Awards, which are run by UK charity Business in the Community.

Airbnb disaster response and relief program Automatically contacts hosts in disaster-affected areas to ask if they have a space to share with displaced neighbors or aid workers. Hosts list their listings for free, and Airbnb waives all booking fees. So far, 3,000 houses have been opened to aid workers, refugees and others in need of temporary accommodation.

The company also donates travel credits that allow aid workers in immediate housing need to book accommodation with Airbnb hosts on the front lines of a crisis.

Airbnb’s program has been activated during nearly 60 disasters, including Hurricane Matthew, the Fort Lauderdale airport mass shooting, the earthquake in central Italy, the floods in Louisiana and in Peru, the forest fires in California and the terrorist attacks in Paris and Brussels.

“The ideal scenario is that Airbnb is something that everyone sees as a resource in disaster response and recovery,” says Kellie Bentz, Airbnb’s global disaster relief manager.

The company is expanding its program with the aim of providing short-term housing over the next five years to 100,000 displaced people, starting with refugees, disaster survivors and aid workers. When US President Donald Trump announced his intention to ban travelers from certain countries in the JanuaryAirbnb Free free housing for refugees and anyone barred from entering the United States.

Last year, Airbnb hired a former US attorney general to help it fight discrimination, after a period in which the company was criticized for racist behavior by some of its hosts and guests.

Bentz says Airbnb plans to expand its disaster program to those who don’t typically rent rooms for profit but are happy to provide space to refugees and those affected by disasters.

The company forms partnerships with local authorities and humanitarian organizations to raise awareness of what Airbnb hosts can offer in an emergency and to ensure hosts are themselves trained in safety and disaster preparedness . Ms Bentz says: “We can’t necessarily predict when the next disaster will happen, but there are some communities where people just want to be more engaged.

Fort Lauderdale cuts Airbnb rental fees by more than half

Montreal owner fined over $ 1,000 for condo listed on Airbnb without his knowledge