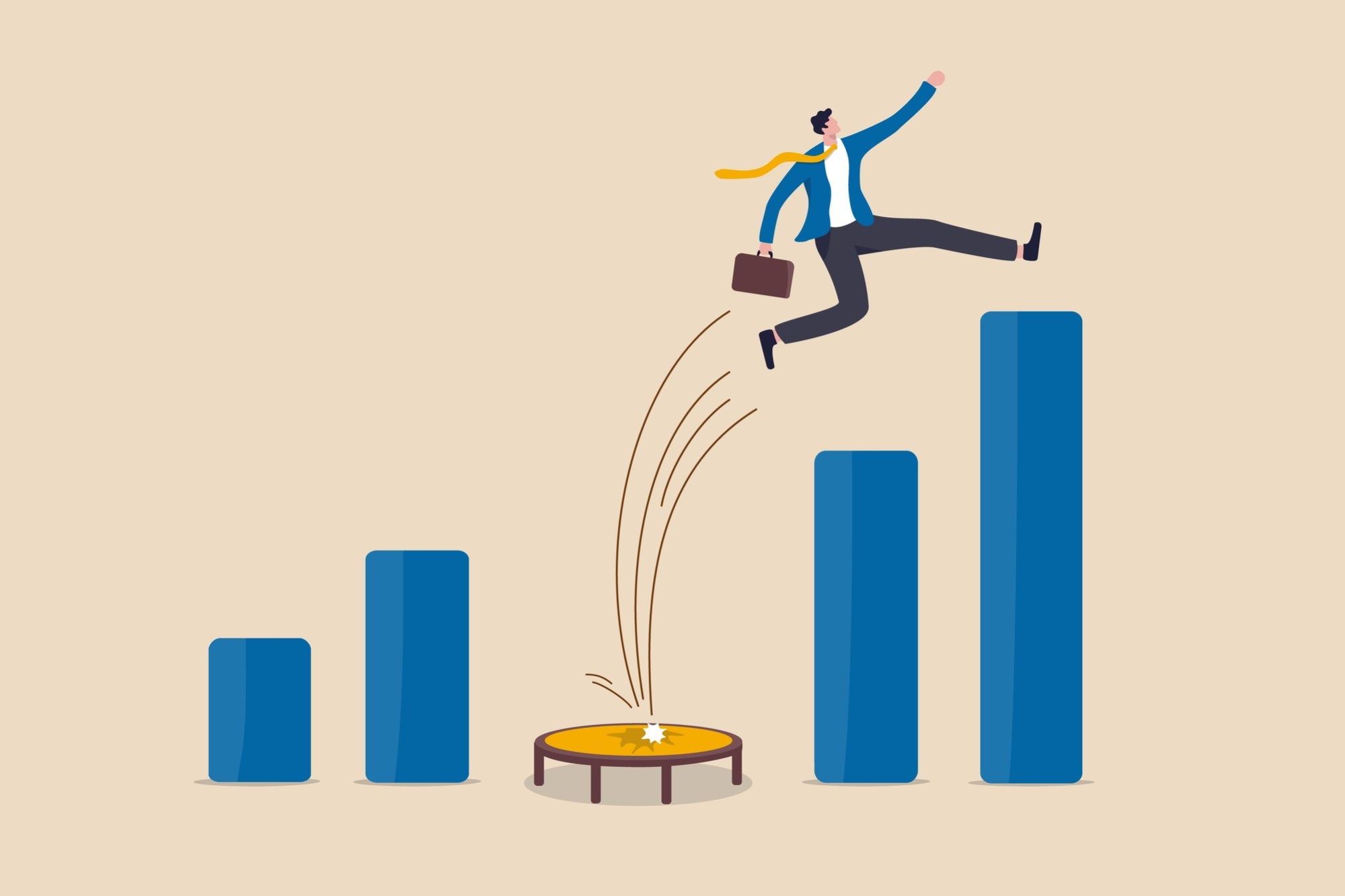 The benefits of slowdowns for entrepreneurs

Opinions expressed by Contractor the contributors are theirs.

It seems that entrepreneurship has recently become an attractive alternative to employment, with many obstacles to starting your own business. For example, the costs of running a business are falling. With teleworking, small offices are becoming the norm, driving down rents in the process. Following Talent is available near and far thanks to unemployment and teleworking. And then there are the falling costs of technology like cloud computing.

In many places around the world, there has been a surge in registrations of new businesses since the pandemic. The United States recently saw nearly half a million new businesses form in a month, doubling the volume from the previous year, while several European countries set a new record. While these numbers are not released as frequently for MENA markets, there is anecdotal evidence of a similar trend here in the region.

Crises provide an interesting context. In 2009, when the financial crisis hit the MENA region, new business registrations continued to grow in some of its markets, including Saudi Arabia. The following year the rebound was almost universal, with the UAE registering a 23% increase in 2010 and a further 40% in 2011. Given the current pandemic, earlier this year the Dubai Multi Commodities Center ( DMCC) – a free zone commodity – revealed that in 2020 it had recorded its highest number of new business registrations in five years. Last year, the Dubai International Financial Center also recorded its highest number of new registrations since its inception 16 years ago. The flight among free zone registrations in addition to the 43,000 new training courses handled by the Dubai Economic Development Department.

While some of these entrepreneurs will have embarked on a new adventure by choice and conviction, others will have been driven by the adversity resulting from the crisis. Without leave schemes and other forms of social protection in the region, the need to generate income may be the final push that business leaders need to become their own boss, even reluctantly. Today’s entrepreneurs are reinventing the rules of engagement, finding ways to build their careers away from traditional business models.

It looks like economic downturns can be good for them. Examining more than 600,000 LinkedIn profiles of U.S. professionals who graduated between 1996 and 2014, researchers found that entrepreneurs who started their businesses during a recession were more successful. They were more likely to thrive, innovate, and secure funding than their peers who controlled their timing and chose more conducive terms. It seems that these forced entrepreneurs had a greater thirst for success. Using a list as a criterion for success, the researchers included Dropbox, Airbnb, Instagram, and YouTube. The Middle East itself has a few survivors. Careem, Fetchr, Mumzworld, and Mawdoo3 were all launched shortly after the 2008/9 financial crisis.

It hasn’t escaped the investor’s community, with some VCs actually looking for entrepreneurs in recession. This opens up funding from angel investors, seed funds, and crowdfunding sites. While the stock markets are dynamic and interest rates are low, money also flows into venture capital at a later stage. A recent Magnit report reveals the same trend in the Middle East, with more than US $ 1 billion invested in the MENA region’s startup ecosystem in 2020 through 496 deals, a new record for a mature industry. The data revealed a gradual diversification in terms of industries involved in the digital transformation, as well as the prioritization of certain sectors due to the pandemic, such as health, food and beverage and e-commerce.

Investors have an important role to play in driving growth, for themselves and for the market as a whole. A 2016 Endeavor Insight report on economic recovery and revitalization in the Middle East highlighted the impact of entrepreneurship’s “multiplier effect” on an economy. The report notes that for 10 successful new businesses, nearly $ 1.5 billion in new assessments and more than 2,500 jobs are directly created.

The potential for growth is vast. Startups and SMEs make up over 94% of UAE businesses, employ around 86% of the country’s private sector workforce, and generate around half of its non-oil GDP. At least they did it before the pandemic hit. And as many startups have seen demand evaporate with the pandemic, supporting new businesses is more critical than ever. An IBM Institute study found that 90% of startups fail within the first five years after their creation.

One of the reasons is financial. The approximately 500 transactions reported by Magnit represent only a very small proportion of the market. The need for money is much greater. I obviously welcome the UAE Development Bank’s $ 8.2 billion financial support program for UAE SMEs and startups. The devil will be in the detail. The funds will support priority industrial sectors over five years, financing some 13,500 SMEs and creating 25,000 jobs. While the main numbers are impressive, there is much more to be done. For the initiative to be successful, fund distribution decisions will also need to be wise and fair, without favor or discrimination.

Now is the time to support entrepreneurship, with funding as well as leadership and innovation advice, to ensure that the goals of economic diversification and recovery are met. The odds may be in favor of entrepreneurs in recession, but like all startups, they will always need all the help they can get to be successful.

Related: Silver Linings: What Dubai SMEs have (potentially) to gain from the COVID-19 crisis