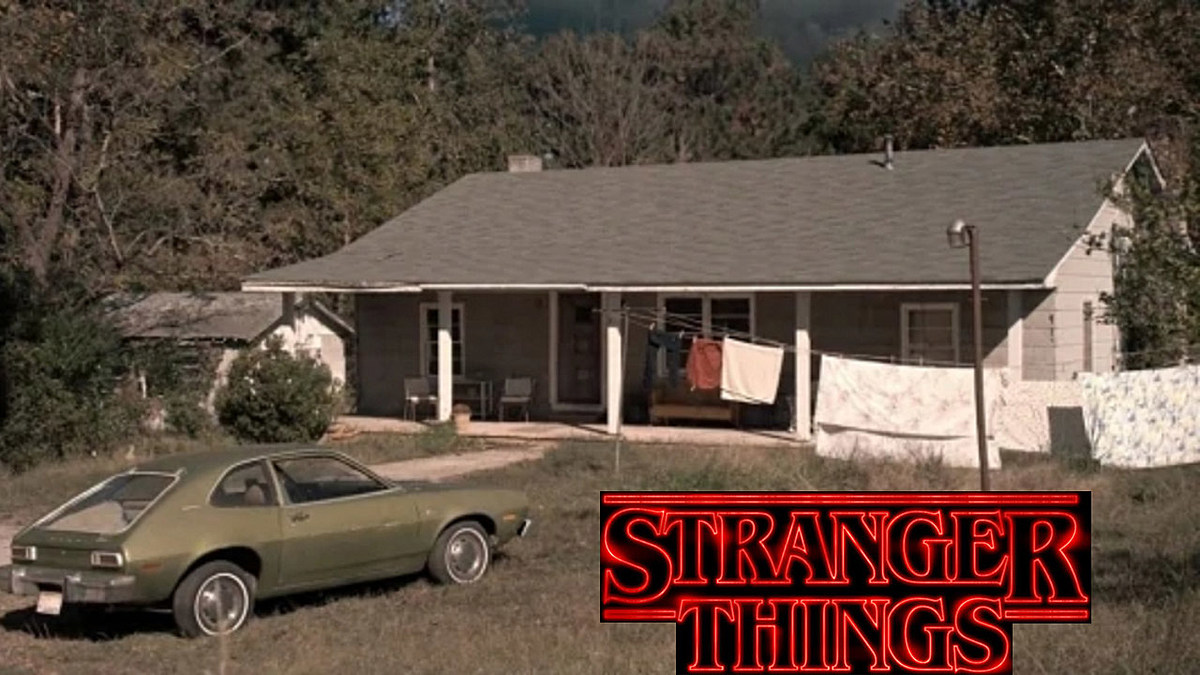 The Fayetteville, GA home that appeared on stranger things as the Byers family home in the fictional town of Hawkins, Indiana has been sold to new owners and will be listed on Airbnb, TMZ reports. TriCounty Real Estate’s Katie Siplon told TMZ that an investor made a cash offer on the home, above the asking price of $300,000, after it had been on the open market for a week. The new owner told Siplon that he plans to recreate the Byers’ home, along with other locations in the series, on the home’s six-acre property, and rent it out. The sale is expected to close within the next two weeks, TMZ reports; stay tuned.

The 1,846-square-foot home, which was owned by seven siblings in a trust, was sold “as is,” and the SEO bed:

Have you ever watched Stranger Things on Netflix?… Are you a fan?… This is the original Byers house! This is exactly the home of Will, Joyce and Jonathan Byers, just on the outskirts of the fictional “Hawkins” town. This house was featured throughout the show’s early seasons and remains a nostalgic focal point of the series. Sitting on 6 acres and located in the desirable neighborhood of Fayetteville, GA, this home makes a PERFECT Airbnb, short-term rental, or personal residence for someone who wants to take it on. I mean, how cool would it be to own the infamous Stranger Things house? Don’t get stuck upside down, this home needs a complete overhaul, but with the right owner, the potential return on investment (ROI) could be HUGE! Since the show aired, fans have traveled everywhere, almost daily, just to drive by and take a picture. So much so that the owners had to put up a driveway barricade and “Private Property” signs just to keep people out, so it goes without saying that the house gets a ton of attention. That being said, please RESPECT the property and its owners and please SCHEDULE A VIEWING with your agent, if you do not have an agent please call the listing agent to arrange a viewing. This home is being sold “AS IS” with no seller disclosure, SERIOUS buyers only. Home was featured in Season 1 Episode 1 at 6:16, 7:16, 11:08, 31:54, and 32:21. As well as episode 4 of season 1 at 4:57 and 8:53. Also some in season 2 and 3. ps Don’t feed the Demogorgon!!

Airbnb guests are at the mercy of hosts for hurricane refunds