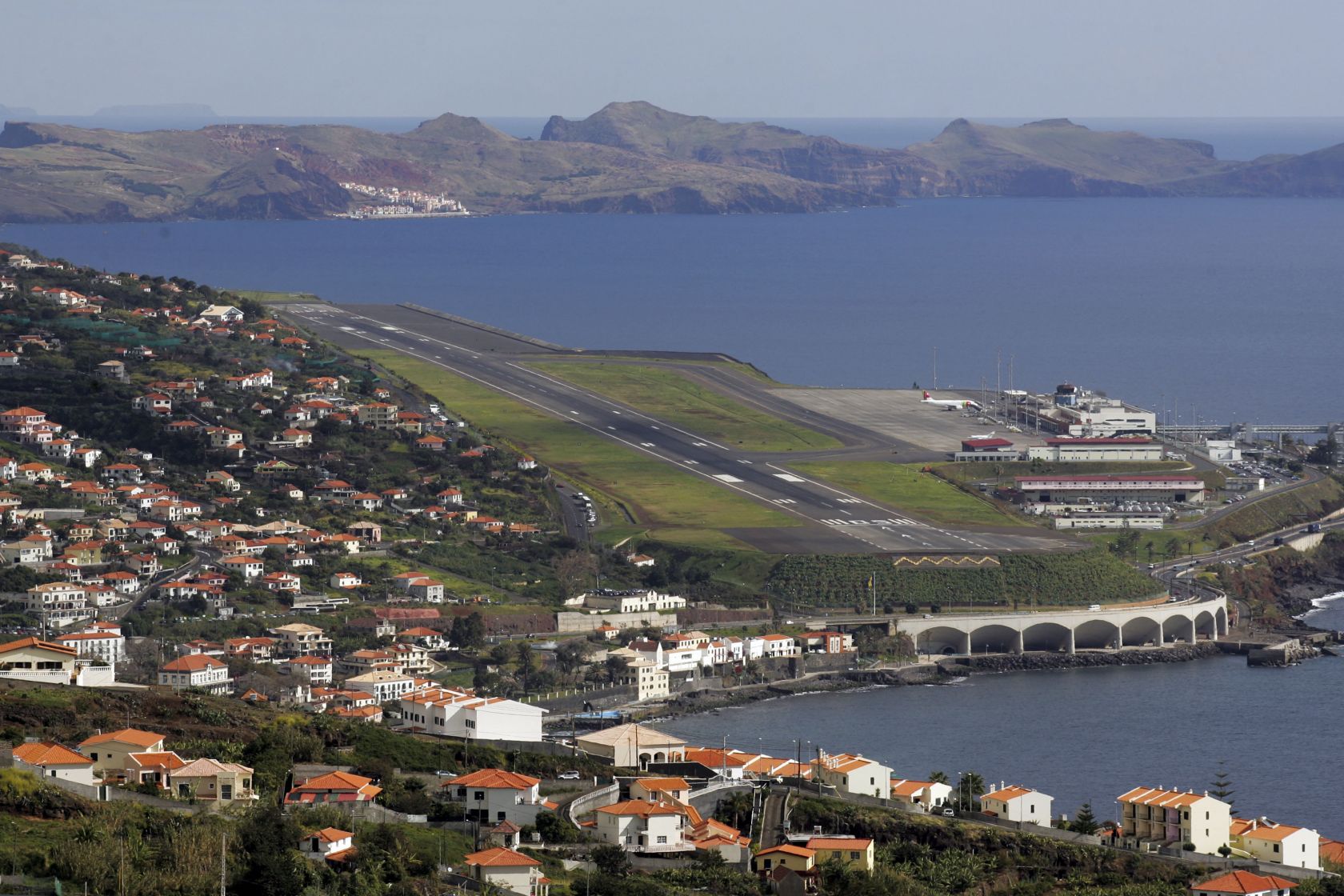 The cancellation of 360 TAP flights is a “catastrophe”

Asked by journalists about the TAP strike and the cancellation of 360 flights on December 8 and 9, which will also affect Madeira, he said that fortunately the region has 34 operating companies and 90 routes.

“We have companies that can provide this situation with TAP, which is very embarrassing. At a time when we need to have the national company operational, in high season, with a large influx of tourists and locals, the situation of cancellations […] is a disaster for the company,” he said.

“It’s the country we have and the direction we have. Nothing is working. SEF [Foreigners and Borders Service] doesn’t work, TAP doesn’t work,” he criticized.

He added that Ryanair“the company that many said was not good”, offers 355,000 seats a year to Funchal, and “the flights have an occupancy rate” on average of almost 92% – “and it makes a profit “.