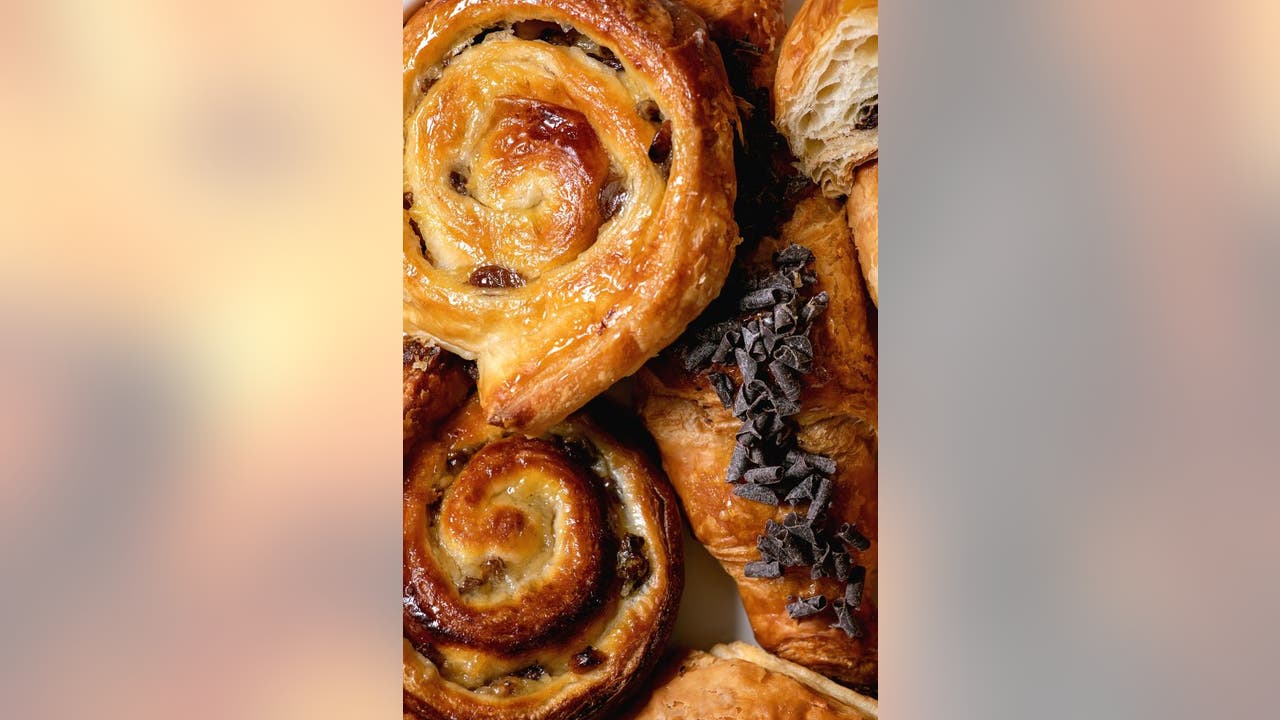 According to an animal control group from Poland, they received a call that an unidentifiable animal was terrorizing residents on a street in Krakow. However, when authorities arrived at the scene, they discovered there was no danger.

The Krakow Animal Welfare Society published an article about the incident on Facebook, confirming that a woman called to report that a “creature” had been terrorizing her neighbors for two days. According to the post, people were apparently afraid to open their windows because an unidentified animal was hiding in a tree.

However, when authorities arrived on the scene, they found there was no way the animal would enter anyone’s home or pounce on anyone walking under the tree.

This is because the “creature” was actually just a crescent stuck in a tree.

The Krakow Animal Welfare Society speculated that the crescent had become lodged in the tree by someone trying to feed birds, although they could not confirm that was the case. Either way, the croissant was removed from the tree without incident and the bakery’s reign of terror over the neighborhood ended uneventfully.

The group posted photos of the crescent on Facebook, which show it was actually lodged between several branches of a tree near residential buildings.

Animal welfare workers wrote on Facebook, however, that while this incident was fun, it’s always the right thing to do to report strange sightings. Usually the weird creatures lurking in the trees don’t end up being crescents and it’s safest to let trained workers deal with them.