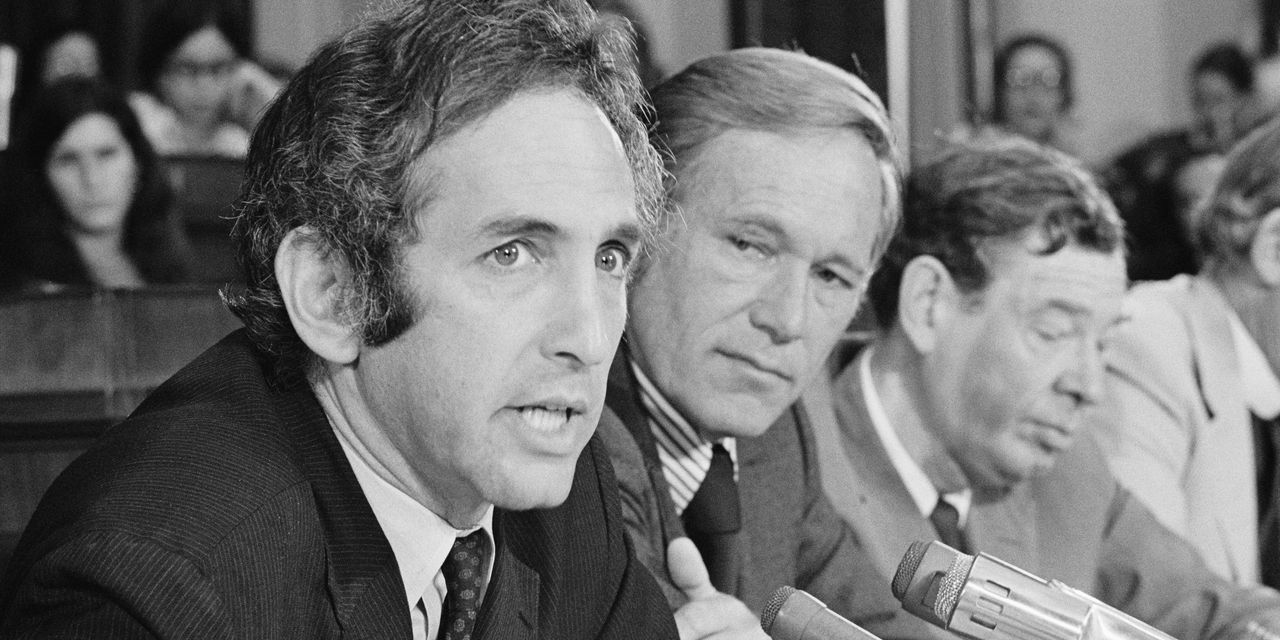 The evolution of whistleblowing, from Rome to Pentagon documents to Wikileaks

Historian Amanda Foreman searches the past for the origins of today’s world. Read the previous columns here.

The Pentagon Papers, a Department of Defense secret journal of the United States’ involvement in the Vietnam War, went public 50 years ago next week. The ensuing Supreme Court case ensured press freedom to report government wrongdoing, but the US military analyst behind the revelation, Daniel Ellsberg, still ended up being sued for espionage. . Luckily for him, the charges were dropped after the lawsuit got caught up in the Watergate scandal.

The twists and turns that surround the Pentagon Papers have a distinctly American flavor. At the time, no other country considered whistleblowing as a fundamental right.

The origins of denunciation are much less idealistic. The idea arose from the Roman laws “Qui Tam”, from a Latin expression meaning “he who pursues for himself also does so for the king”. Qui Tam laws served a policing function by giving informants a financial incentive to report wrongdoers. A citizen who successfully sued for wrongdoing was rewarded with part of the defendant’s estate.

Anglo-Saxon law has retained a crude version of Qui Tam. Initially intended primarily to punish Sabbath breakers, it has evolved into a denunciation of corruption. In 1360, the English monarch Edward III used Qui Tam-style laws to encourage the reporting of jurors and officials who accepted bribes.