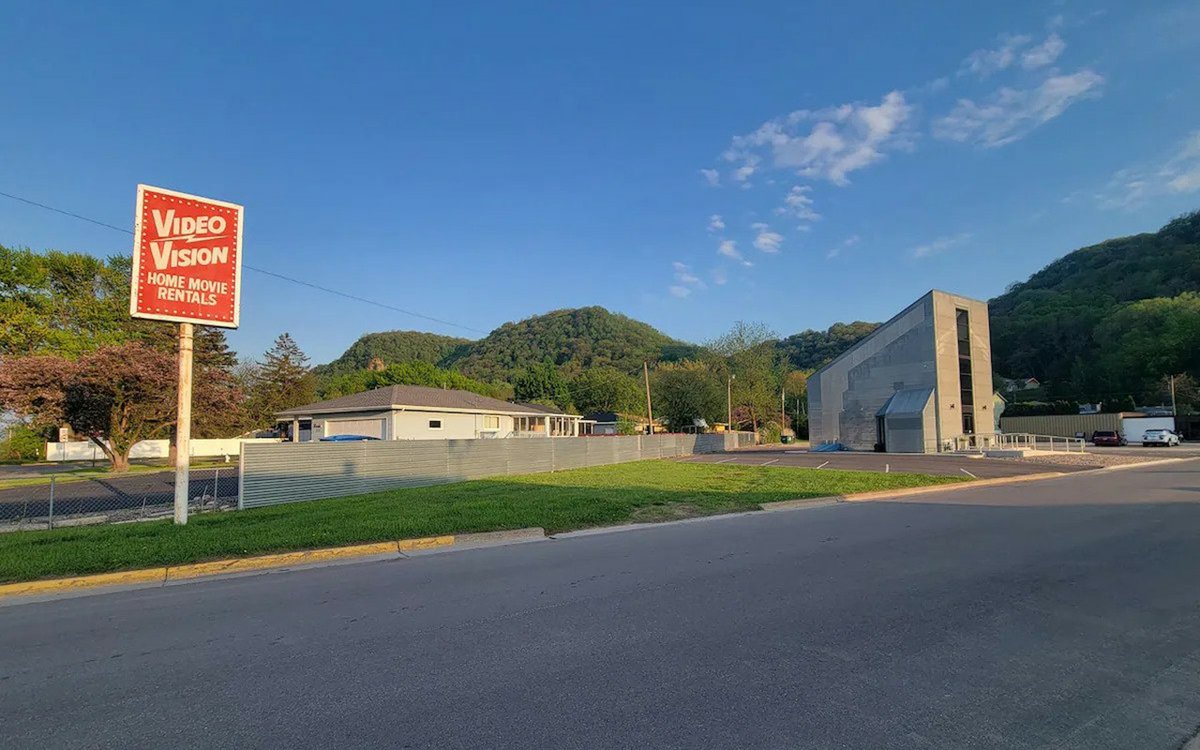 The former video store turned Airbnb goes back in time

Independently owned Winona-owned Video Vision, formerly located at 722 Bluffview Circle, has unique bragging rights in the home video industry: it was both the city’s first and last video store, operating from 1987 to 2019, when its owner Dennis Darst retired.

It may also be Minnesota’s first video store to be turned into an Airbnb rental, where you can spend a night in one of four converted spaces designed to reflect key local hotspots, history and culture. , with an occasional homage to its cinematic history.

Michael “Mike” Onstad of Black Squirrel Properties, LLC, purchased the building from Darst in 2019, then spent the next two years gutting the building – splitting it into four boutique-style bedrooms, adding five new bathrooms and designing each room with a unique sci-fi theme, including the 1958 NASA code name, 1928 Discovery of the giant squid, 2078 Alien Robot Invasion Roomand the 1974 Bigfoot devours Bloedow’s (all ranging from $80 to $100 a night). The four bedrooms were rented out in May.

To bring that sci-fi, Winona vibe to life, Onstad enlisted the help of Sarah Johnson, Winona’s first creative laureate and founder/owner of Laboratories of Joy-to create iconic artwork for each room, conveying the theme of “fictional moments in Winona’s history”. They highlight some of their favorite parts of the city: Bloedow Bakery‘s donuts, Sugar Loaf Cliffthe lakes and, of course, Video Vision itself.

Each room has one to two queen beds, mini-fridge, TV (with Netflix), keyless entry, blackout curtains, “plush towels and comfy bedding” ( owner’s words) and more, depending on the themed room you choose.

The entrance is decorated with an assortment of movie posters featuring Hollywood actress Winona Ryder, including A dark scanner, Edward Scissorhands, and Uncle Buck—paying homage to the history of the building and the name of the city.

The goal is to create a space that honors Winona – from its downtown shops to city festivals – while commemorating the history of this retro building.

Discover the new life of Video Vision on Instagram at @videovisionvacances.

Who’s right, when there’s no light and you have to turn left?