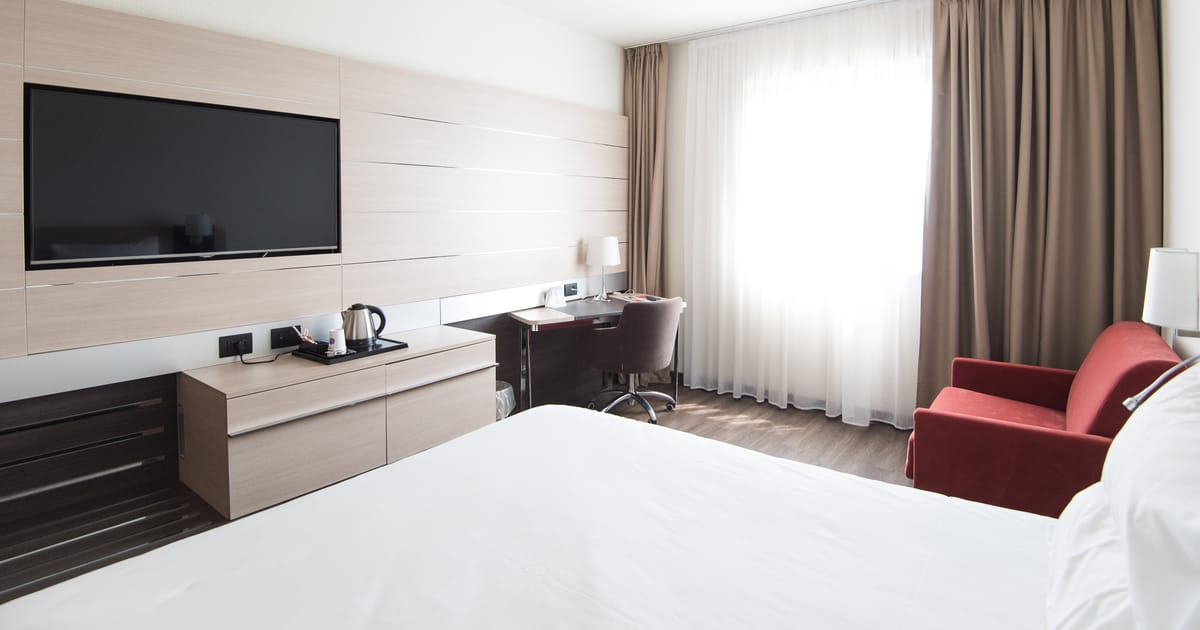 However, according to the study, investor and hotel interest has not taken such a dip, with many industry players expecting the market to recover once restrictions to curb the spread of Covid-19. lifted.

That said, industry insiders say they don’t expect a full recovery until 2024.

Bořivoj Vokřínek of Cushman & Wakefield said that during the first wave of the pandemic, the Czech government was one of the first to introduce strict measures, including the forced closure of hotels.

In the second wave after the summer, the country experienced one of the most endemic Covid infection rates, again leading to a drastic halt in international tourism and hotel closures, Vokřínek said .

He said that unlike other states, the Czech Republic has not used hotels as accommodation for health workers or as field hospitals.

Mr Vokřínek said the Prague hotel market could rebound quickly once the virus is under control.

Most visitors tend to come from Europe, with European guests accounting for 73% of hotel nights in Prague in 2019, he said, explaining his optimism.

David Nath of Cushman & Wakefield said Prague is a preferred destination for long-term investors. He said major industry players were still interested in buying, renting or operating hotels in the city.

An increase of only 1,750 rooms is expected over the next three years, as only a relatively small number of new hotels will be built.

In addition, there was talk of reducing the number of short-term rentals in Prague and lowering the VAT rate on housing. All of these factors mean that owners believe hotels are as valuable as they were two years ago, Nath said.