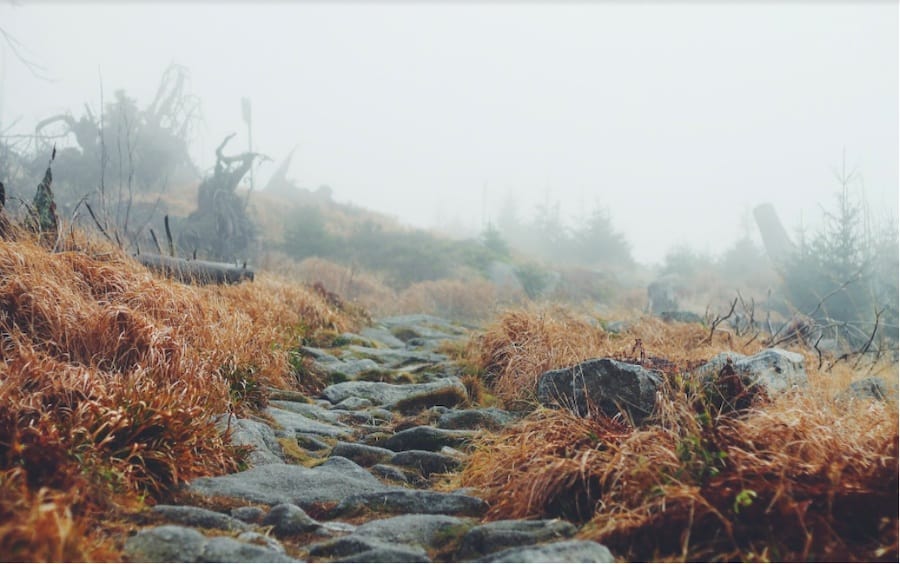 What can the oldest stories in the world tell us about the innovation of guesthouses in the 21st century?

By “oldest stories” I mean the ancient myth. In this case, seen through the lens of the Hero’s Journey, the recurring story structure which Joseph Campbell, among others, has argued as being the basis of many world myths.

The question may seem a little complicated at first. When we think of cutting edge innovation in a destination context, or any other for that matter, the “myth of the Bronze Age” isn’t exactly the first topic that comes to mind. Yet, if we seek it, we can find in these stories a universal idea that is still instructive to us today.

So what’s the useful connection between Hero’s Journey and today’s innovation?

In some fundamental ways, the hero’s journey is a symbolic reflection of the process of innovation.

The mythical hero, charged with satisfying an essential need, responds to a call for adventure and sets off into the unknown. They cross borders that others cannot or do not want and enter new territories where they meet guides and allies. In the course of their quest, they face trials, come to new understanding, and receive the reward they seek. They return home transformed, bringing their new wisdom to their community.

The Hero’s Journey is a metaphorical expression of human desire for constant improvement. The history of civilization is rooted in Hero’s Journey. In a very real sense, global mythology tells the story of innovation over and over again.

Does this comparison go beyond the status of a neat metaphor? Does the hero’s monomyth really have anything practical and substantial to teach a 21st century tourist destination that strives to innovate?

If we think of the hero as an innovator (and when I say “innovator” I really mean an innovation team), what does the history of the act of innovation tell us?

The innovator is a cross-border

One of the most vital skills any guest destination can develop is the ability to go beyond your own limits to find new ideas and inspiration. Being able to look outward, identify ideas of great value in often unexpected contexts, and integrate them into the fabric of your organization is the biggest part of innovation.

A proactive policy of outward-looking innovation is absolutely essential to the health and creative vitality of any destination or attraction. Institutions should actively network knowledge from a diverse set of sources. The infusion of new knowledge helps ensure the resilience, competitiveness and dynamism of a business oriented towards visitors.

I have writes some in the past on the number of organizations that have become insular or withdrawn over time. Destinations will often prejudge the relevance or interest of seeking new ideas outside of their industry. There is a presumption that some sources do not match the identity of the organization. Before we can confidently come to this conclusion, we must first do the real work of creative inquiry …

Innovation concerns both departure and return

The cycle of the hero’s journey reflects the creative process. In order for the hero to complete his quest, he must be able to get away from the ordinary world and then return, taking his discovery home.

The hero’s departure and return run parallel to the divergent and converging aspects of creative thinking. Great innovation requires the ability to deliver a solution that is both novel (divergent) and appropriate (converge).

The innovator must be able to establish “long distance” connections. Creativity is almost never about isolated moments of serendipity. Creativity relies heavily on the intelligent recombination of existing ideas. Life concerns recombination. The real measure of a solution’s “originality” or “novelty” is how we synthesize the ideas into a whole and make them our own.

Importantly, you can’t expect to come back with a great reward if you don’t venture out from the familiar first. Innovation is always a process of self-definition. However, we need to be open to influence to get the most out of the process. Realizing the full potential of a destination means looking both outward and inward.

The innovator is a champion of becoming

For Campbell, one of the defining characteristics of the hero was his need to innovate. The hero looks for meaning change. The hero’s journey and his desire for change was a recognition that the world, even just their personal world, cannot stay the same. The hero must create his own opportunities or perish.

The mythological hero is not the champion of things that have become but of things that become: the dragon he is going to kill is precisely the monster of the status quo: Holdfast, the keeper of the past.

Adaptability Lessons from the Hero’s Journey

The world is constantly on the move. Dynamic markets demand constant innovation. No destination is affected by the change. Even a museum or historic site centered around a collection or property that remains relatively static is also in the midst of a dynamic landscape of change. Their relationship to the world is always changing. Thus, an organization must be as dynamic, responsive and adaptive as the world around it.

Walt Disney said that Disneyland would never be finished. He is in a constant state of becoming. It’s a way of being that every destination – experiential attraction, museum, immersive art exhibit, theatrical event, theme park, cultural site, zoo – should not only embrace but actively pursue.

Over the coming weeks and months, our Transformative Innovation series will examine what other destination industries, media, cultures and more can learn from each other to hone the art of the customer experience.

Relativity prepares for the first launch

5 dream tech roles in London startups waiting for you