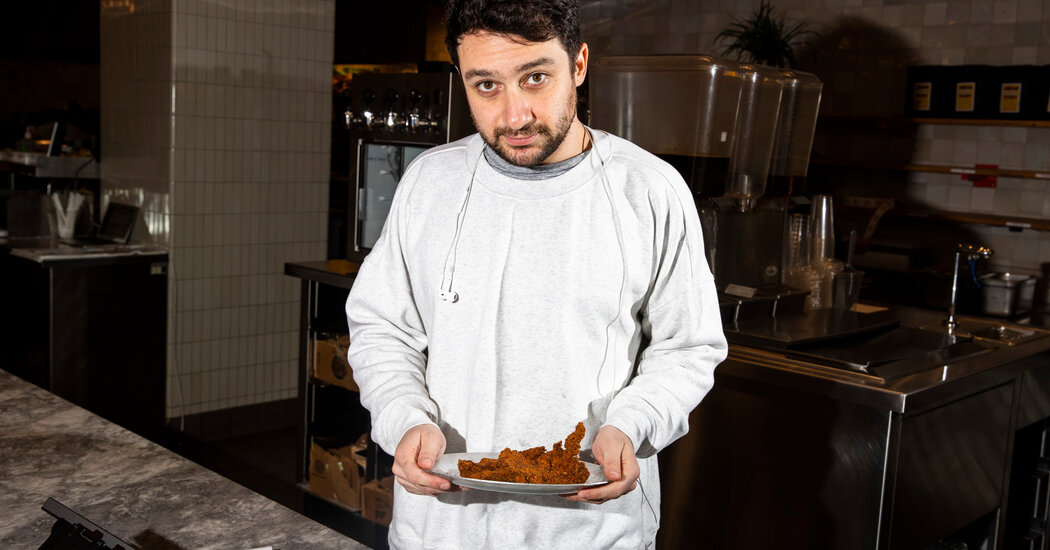 The hotel industry rents its empty kitchens to restaurateurs looking for spaces at discounted prices.

The hospitality industry, where occupancy rates are still down 30% from a year ago, is embracing the ghost kitchen trend.

Ghost kitchens, also known as digital kitchens, are cooking facilities that produce food only for delivery or take out. Demand for the concept is booming, Debra Kamin reports in The New York Times.

The pandemic has opened up the business model to more entrepreneurs. To turn his chicken cutlet sandwich concept into a business, Richard Zaro began renting space in July at the Four Points by Sheraton Midtown near Times Square, paying $ 6,000 a month for a fully-equipped catering kitchen. In comparison, average restaurant start-up costs for physical locations can range from $ 200,000 to over $ 1 million.

In four months, it had generated enough revenue – and created a large enough base of loyal customers – to move to a stand-alone location. His new business, Cutlets, opened in a former Tender Greens restaurant near Gramercy Park on December 1 and plans to expand.

Mr. Zaro found his rented kitchen space through Use Kitch, an online commercial kitchen marketplace that compares to an Airbnb for the restaurant industry.

Testing from a base at a Times Square hotel was the ultimate risk reduction, Zaro said, adding that the hotel also benefited: “It was good for them to have the income. incoming. “