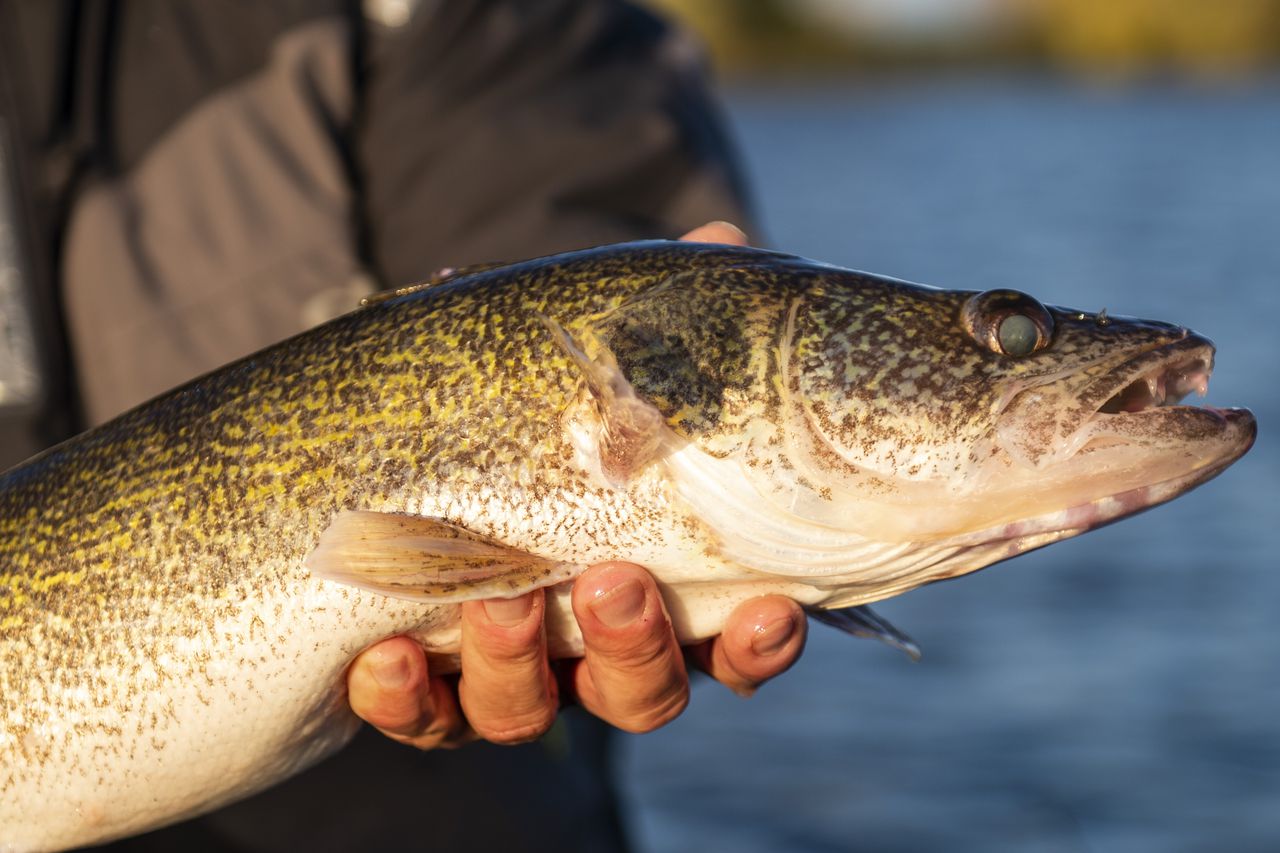 The Washington Post recently analyzed Airbnb listings to determine where and what the Midwest is — an effort to define both the region’s borders and culture.

Walleye turns out to be “the most Midwestern thing on the planet” with the most mentions in Midwestern Airbnb listings, according to the analysis. Bluegill and largemouth and smallmouth bass were also on the list, along with snowmobile, “rehabilitated”, Amish, Lutheran and paddle boat.

Regarding the location of the Midwest, the analysis confirms that Michigan is part of the region along with Iowa, Indiana, Wisconsin, North Dakota, Kansas, Nebraska, Missouri, Illinois , Minnesota, Ohio and South Dakota. The report notes that states with more rural populations tend to be more Midwestern while states with urban centers, such as Michigan, are less so. Among the 12 Midwestern states, Michigan ranks 10th in mentions of the term in Airbnb listings.

The biggest meteor shower of the summer will peak this week. It will be a double header for skywatchers