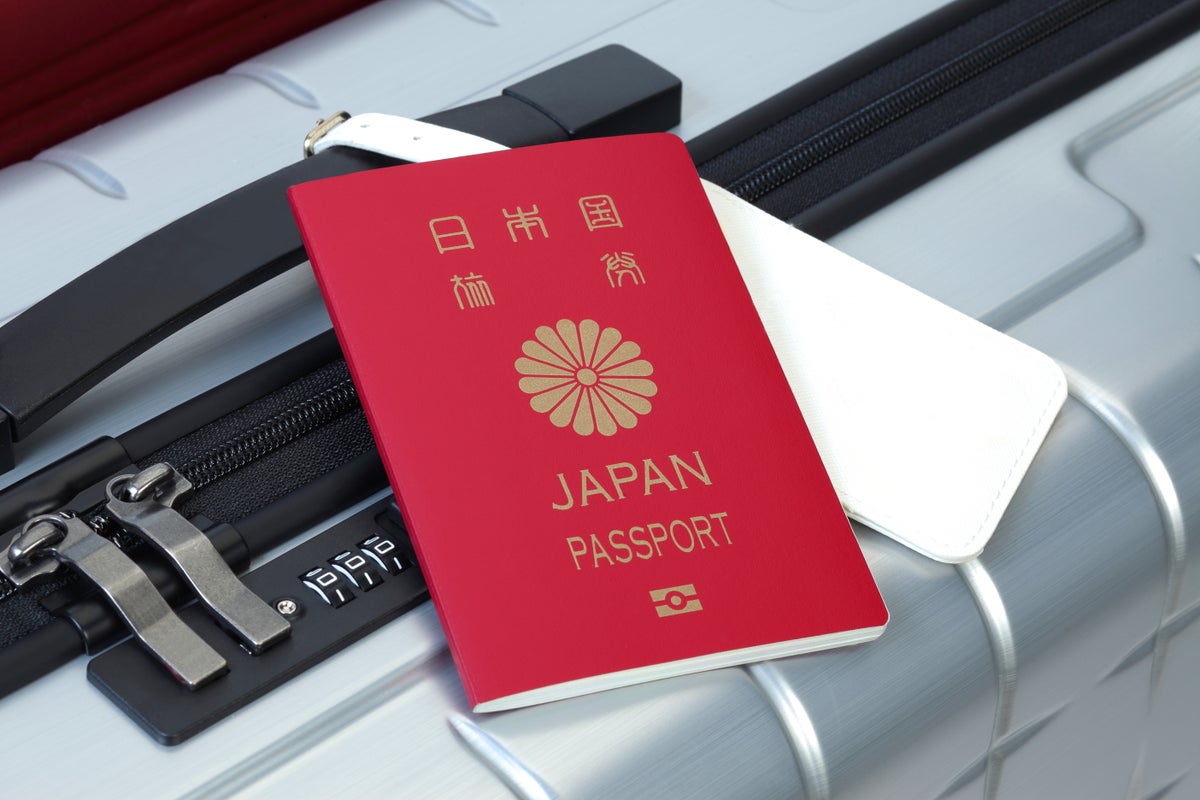 The most powerful passports in the world revealed

A listing of of the world most powerful passports has been revealed, with Japan taking the top spot for the fifth consecutive year.

Some 199 passports are examined in the process, to get to 227 destination.

The United Kingdom slipped to sixth place alongside Ireland and Portugal, beating the United States, which finished seventh along with Belgium, the Czech Republic, New Zealand, Norway and Switzerland.

At the other end of the scale, Iraq, Syria, Pakistan, Yemen and Afghanistan had the lowest scores countries.

As reported byTraveler“Henley said the 166-destination difference between this country and Japan is the largest global mobility gap in the index’s 18-year history.”

Meanwhile, it was found that the United Arab Emirates the passport now allows visa-free travel to 178 destinations, putting it at the top of the list; the destination’s score has jumped 49 places in the index over the past decade.

The index uses a scoring system to establish the most powerful passports in the world, awarding nations’ travel documents points for each country their holders can visit without a visa, as well as each place they can obtain a visa at the arrival.

The Japanese passport allows visa-free entry to 193 out of 227 destinations, the equivalent of 85% of the world.

Meanwhile, the Afghan passport came last on the list with a score of 27, as holders can only gain visa-free access to 12% of global destinations.

Henley & Partners said of its latest index: “What emerges is an unequivocal link between passport strength and economic power.

“Although we don’t typically associate our passports with financial affairs, research reveals that a powerful passport is a vector of economic opportunity and well-being.”

The most powerful passports in the world 2023

Set aside time for children while constantly on the move

New listings open door for US investment in Israeli occupation