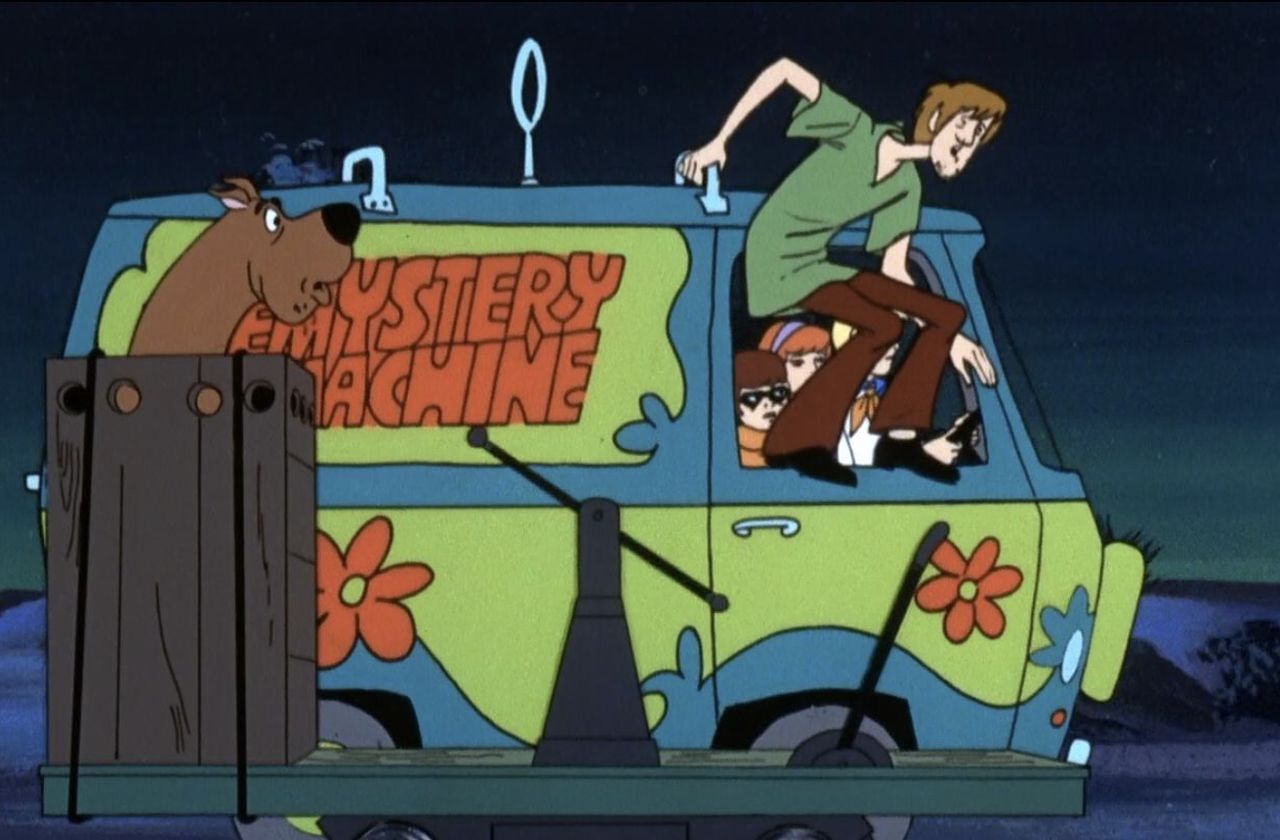 The Mystery Machine ‘Scooby-Doo’ available for overnight stays on Airbnb

Because if you have, maybe a night in this recreation of the Mystery Machine “Scooby-Doo” will do you good.

USA Today reports how, in honor of the 20th anniversary of the release of the live-action film “Scooby-Doo”, Airbnb is renting the famous psychedelic van in Malibu, California.

The list officially considers actor Matthew Lillard – who played Shaggy in the film – as the host of the “camper/motorhome” which has one bedroom and one bathroom to boot.

“Zoinks! It’s been 20 years since I played Shaggy(TM) in Warner Bros.’ first live action ‘Scooby-Doo’, but his spirit has been with me ever since,” the Mystery Machine profile reads. . “To celebrate, I’m taking it back to 2002 with a totally groovy stay in the gang’s beloved Mystery Machine, monsters not included.”

Although this Mystery Machine has no monsters, it Is have mountain and ocean views. There are also essentials like towels, sheets, soap, and toilet paper, plus Wi-Fi and a TV.

“The vibes are like, totally groovy in Southern California!” continues the profile. “With plenty of space and privacy to have a good time, the Mystery Machine is parked overlooking the beautiful view and nearby mountains.”

The Mystery Machine will be available for rent on June 24, June 25, and June 26. You can try to book it for yourself starting Thursday, June 16 at 1 p.m. ET.

Also be sure to check if Velma left her glasses in there, okay?

Property in Glasgow: in the cheapest 1 bedroom apartments to rent in the city

Steamboat Springs bans vacation rentals in more than half of town

Visitors to national parks can choose between tents, cabins and caravans

The Detroit mansion offers a unique modern and ornate space