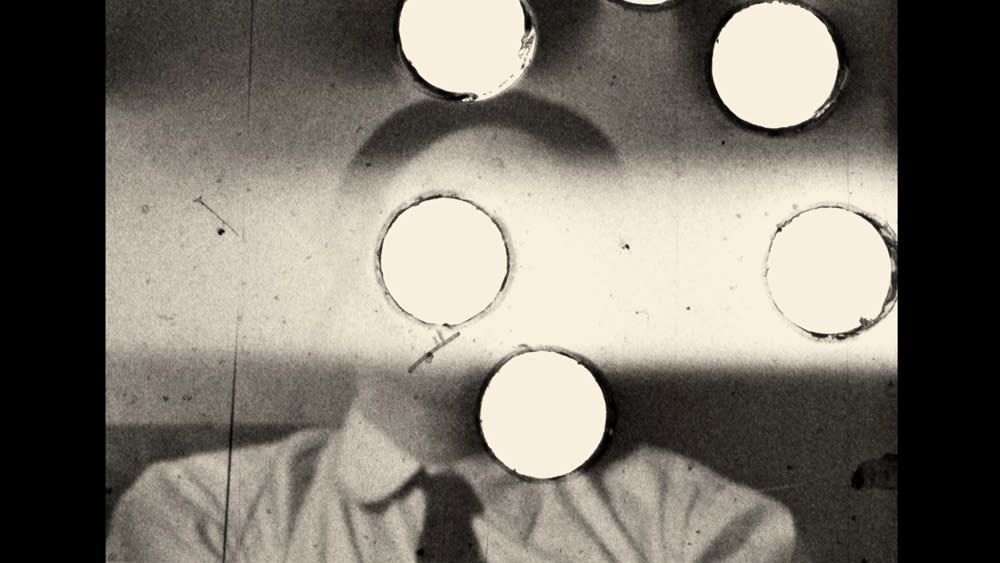 The Czech-Slovak documentary opera “Kapr Code” will have its Czech premiere at the 26th Jihlava Intl. Documentary Film Festival, which takes place from October 25 to 30, New Europe movie reports.

The director discovered Kapr by chance. “A friend of mine told me about Kapr’s old apartment in Prague where his inheritance was stored. She asked me to digitize her films, and little by little I got to know him. His films are truly fascinating because they look like little fictional sketches,” Králová explained in a statement.

The film’s subtitle is “Life as Composition”, because Kapr not only composed his music, but also his life. He is the author of his own story, which he filmed. The doc sets his silent films to music.

“I wondered how I could talk about his life using a new perspective. I didn’t want to make a historical film with a closed message. I wanted to ask what is still important today about Kapr. I was inspired by the Czech opera director Jiří Adámek, who doesn’t do classical opera, but new opera. It uses the principles of opera to deal with contemporary issues and thus it is able to appeal to younger audiences,” Králová said.

The film is a Czech/Slovak co-production, produced by DOCUfilm ​​Praha and Mindset Pictures, in co-production with Czech Television, VIRUSfilm and MagicLab.

The project won the IMZ Avant Première pitch and also participated in the work in progress sidebar of ParisDoc Cinereél as well as dok.incubator.

“Kapr Code” had its international premiere at Vision du Réel in April, in the Burning Lights section. It also screened in main competition at Filmfest München in June and won Best Film at DocMusic Krakow.

This article is published in partnership with the online news service New Europe moviewhich covers news from the film and television industry from all over Central and Eastern Europe.

Alone Together lacks the chemistry to craft a compelling story

Macron vows to prevent Russia from winning the war in Ukraine