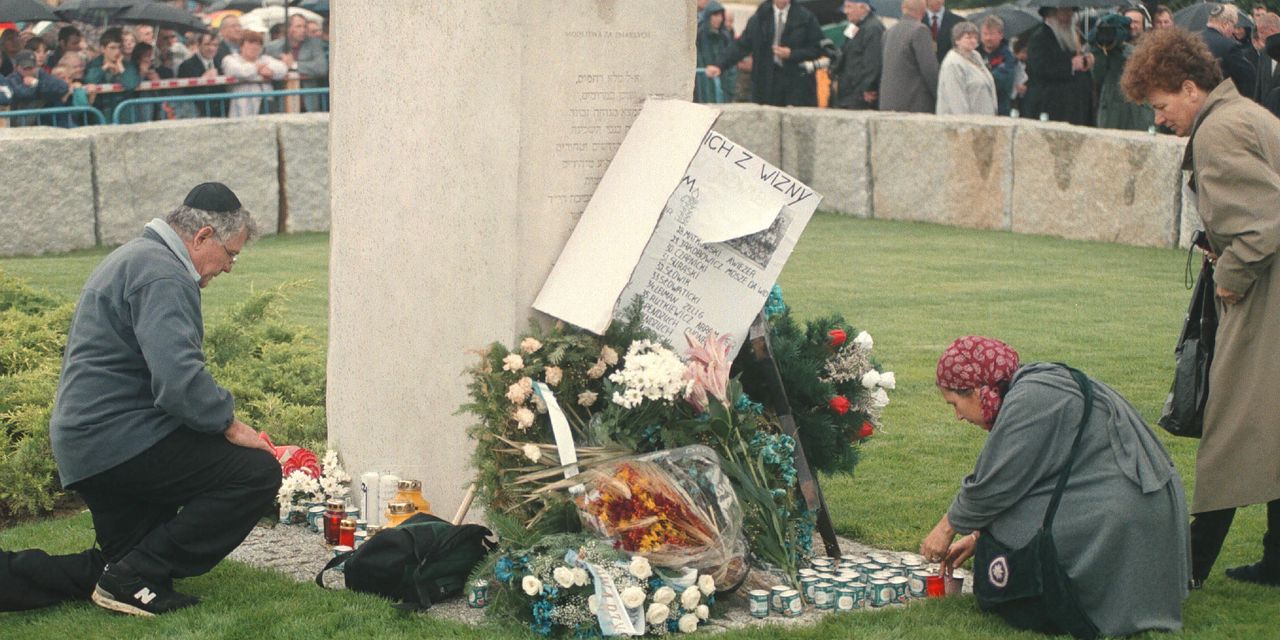 Today, Jewish communities around the world celebrate Holocaust Remembrance Day – in Hebrew, Yom Hashoah – with prayers, performances and education in memory of the six million Jews who were victims of the genocide Nazi. This dark day is a reminder that we are rapidly approaching the time when the Holocaust will become entirely an artifact of history, no longer preserved in the living memory of survivors. It is perhaps no coincidence that the demise of the generation of survivors has been accompanied by a worrying resurgence of anti-Semitism and a new willingness on the part of political leaders to openly politicize the history of the Holocaust.

One of the most disturbing examples came in February, when a Polish judge ordered two prominent historians, Jan Grabowski of the University of Ottawa and Barbara Engelking of the Polish Holocaust Research Center, to present public apologies. Their offense: In 2018, the two academics published a book, “Night Without End: The Fate of Jews in Selected Counties of Occupied Poland,” in which they quote a Jewish Holocaust survivor who describes the mayor in wartime from a small village called Malinowo as an accomplice in the murder of 18 Jews. Sued for defamation by the niece of the mayor, 80 years old, Profs. Grabowski and Engelking were found responsible and ordered to publicly acknowledge their “inaccurate information”. Historians are appealing the verdict, which Professor Engelking described as an effort to “deter researchers from dealing with these uncomfortable topics.”

The move represents the latest step in the ruling Law and Justice Party’s campaign to control the way the history of the war in Poland is written. The lawsuit against Profs. Grabowski and Engelking were paid by the Polish League Against Defamation, a right-wing organization closely associated with the party. And this follows a law promulgated in 2018 by the nationalist and populist government of President Andrzej Duda intended to sanction anyone who highlights the complicity of Poles in the crimes of the Holocaust.

Among other things, the 2018 law officially amended the mission statement of the Institute of National Remembrance, a state research body established in 1988 to investigate crimes of the Nazi and Soviet era, to include “The protection of the reputation of the Republic of Poland and of Poland. Nation. ”The rebranding immediately led many researchers to dub the Institute“ the ministry of memory, ”with the clear Orwellian accent.

More controversially, the law made it a criminal offense to claim “publicly and contrary to the facts” that Poland was “responsible or co-responsible for Nazi crimes”. Doing so, or “grossly diminishing the responsibility of the real perpetrators” – by emphasizing, for example, the participation of Poles – was a crime punishable by a fine or up to 3 years in prison. The law has also been interpreted as criminalizing the term “Polish death camps”, an admittedly misleading name that many media have sometimes used to note that the main Nazi centers for killing Jews — Treblinka, Sobibor, Belzec, Majdanek and Auschwitz / Birkenau – were built in occupied Polish territory.