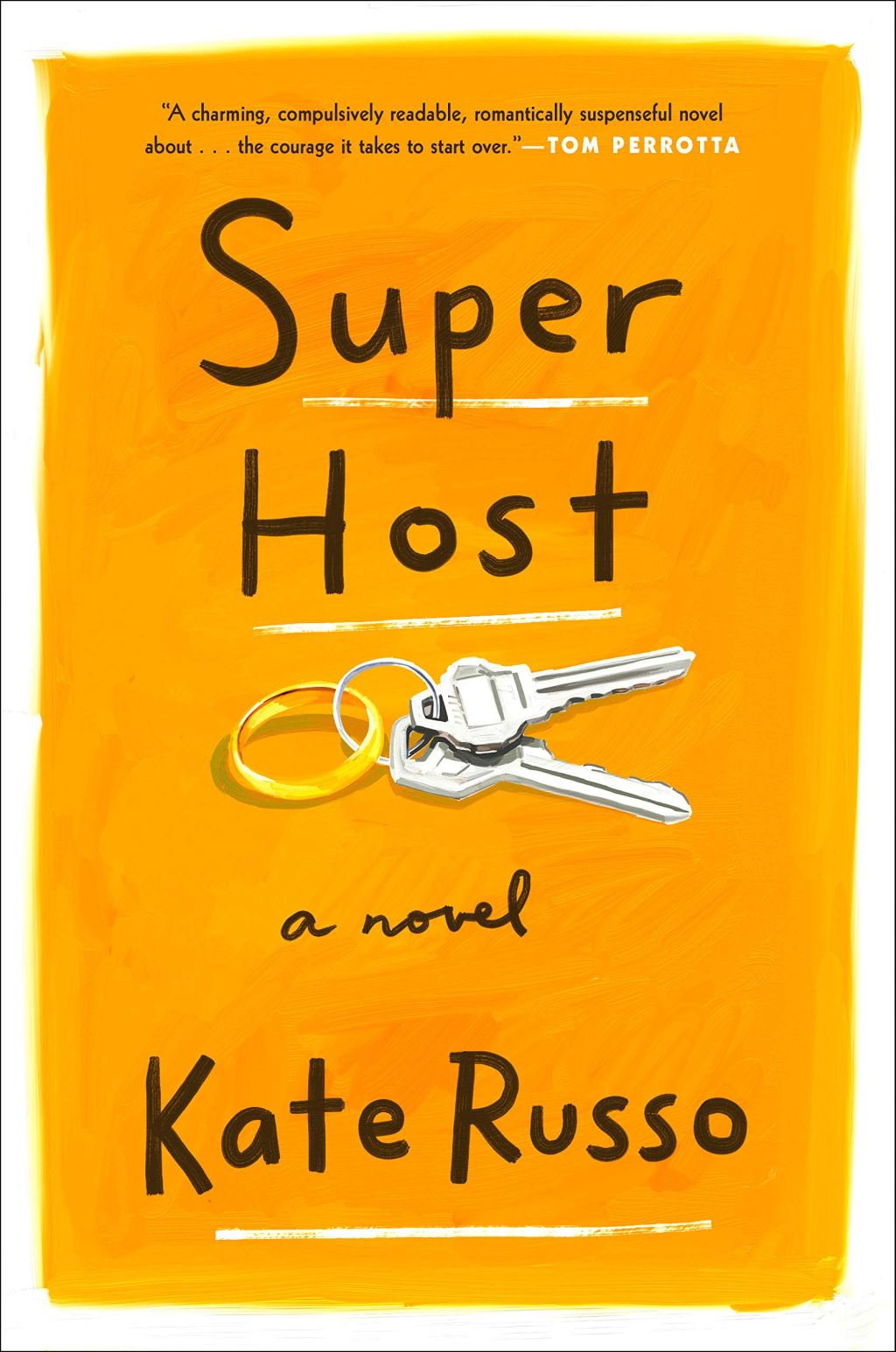 The relatable “super host” opens more than the house

“Super Host,” by Kate Russo, is a fictional account of the personal life of Bennett Driscoll, a once prolific artist, forced to list his upscale London suburban home on AirBed (an Airbnb-like website). A divorced father of one child, Bennett made his home in his tiny art studio in the back garden of his house, eventually achieving Super Host status.

Not only does the reader receive Bennett’s point of view over three separate stays at home, it also gives the point of view of those who stay in the house. Insights into the dynamics between Bennett and his guests are applicable to anyone who has stayed in an Airbnb or VRBO rental.

I have often wondered if my Airbnb host can see me. Can we trust them? Who are they? Why are they renting their space? Russo’s book plays on these concerns, I guess everyone has them, but in a non-spooky and somewhat innocent way through Bennett. I could feel the awkwardness between Bennett and his guests, the tension, because I’ve been there. Which partly explains why this book was fun to read.

The reader is first introduced to a young American solo whose friends abandon their trip at the last minute. A traumatic experience in London sends her home sooner than expected. Then a couple from the United States, an American and a British, rent at Bennett’s house while the British husband takes care of his mother. The American wife, herself an artist, finds Bennett odd and untrustworthy, which leads him to artistically destroy one of his rooms. Finally, a divorcee arrives at Bennett’s after a difficult breakup with her famous husband. The two become close, putting Bennet’s personal life at risk and throwing him into a spiral of indecision like never before.

Russo maintains the reader’s interest throughout “Super Host” by jumping between characters, interweaving Bennett’s personal life with his role as an Airbed host. The more the reader is exposed to Bennett’s past behaviors, the more frustrating it becomes to give him a break to repeat the past. This makes the book nicer in my opinion as it portrays real life in a contemporary way using a platform familiar to many. I know that the next time I stay at an Airbnb, I will think about this story and the life that we all briefly become a part of during our stays.

Jason Huggins is a librarian at the Sterling Public Library.

Reviews | How i got sick