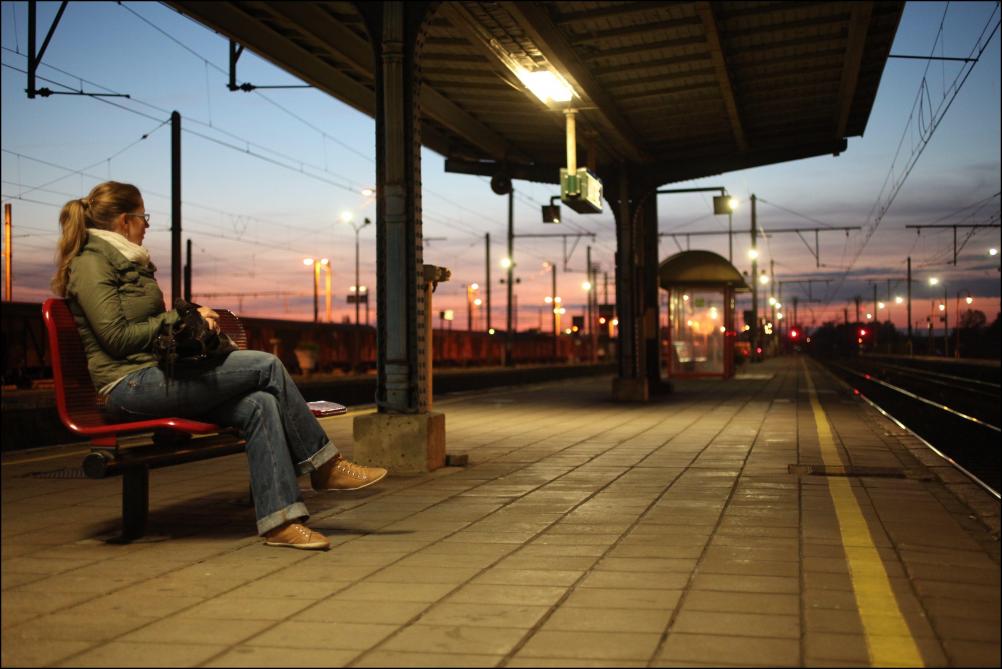 The return of the night train between Belgium and Austria


After an interruption of more than six months, night trains will link Belgium and Austria again next week. The first “Nightjet” from Vienna will arrive in Brussels on Wednesday morning, a spokesperson for Austrian railway company ÖBB confirmed on Thursday.

ÖBB had launched a rail link between the two countries in early 2020. But, since November, it has been suspended because of the coronavirus pandemic which put a stop to international travel. The recovery has been postponed several times but is now confirmed for next week.

Night trains will run three times a week, the ÖBB spokeswoman said. Arrival and departure in Belgium (at Bruxelles-Midi, Bruxelles-Nord and Liège stations) are scheduled on Monday, Wednesday and Friday.

Austria is still almost entirely colored red, which means that traveling to this country involves quarantine and two tests on return to Belgium.

ÖBB will also be relaunching a series of other overnight train connections next week, such as with the Netherlands on Monday.