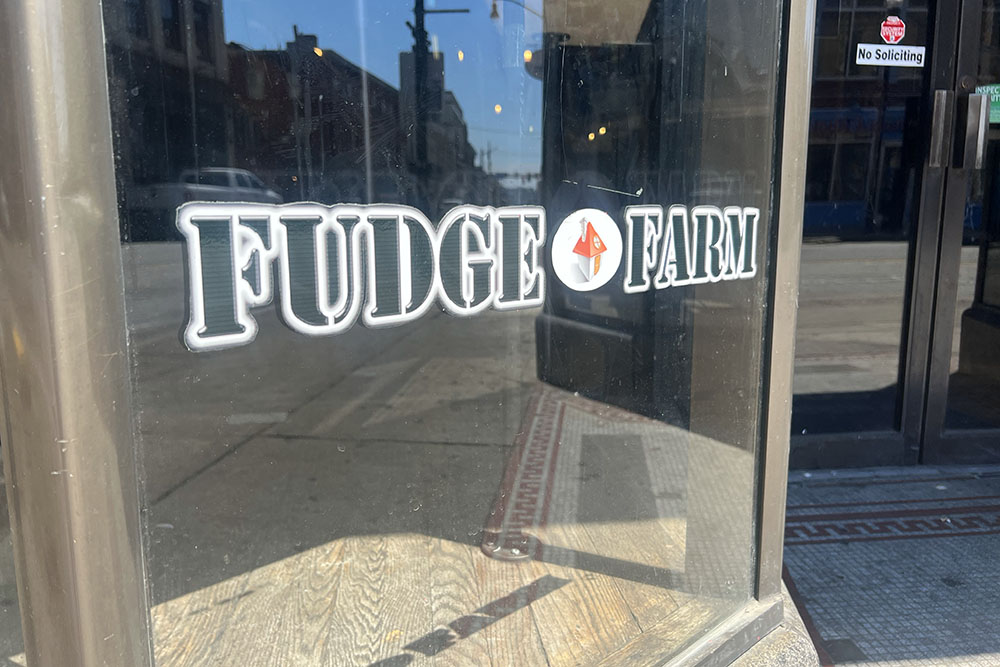 A The South Side staple is closing, citing the recent increase in gun violence in the neighborhood.

Fudge Farm, located in the 1500 block of East Carson Street, announced via social media that it would be closing, effective immediately, due to “out of control shootings and violence”.

“We can no longer ask teenagers, or anyone for that matter, to work for us in this environment,” the company wrote in a Facebook post.

South Side has made headlines nearly every weekend over violent incidents, most of which involve guns. According KDKA, Councilman Bruce Kraus said there were between 1,200 and 1,500 people on East Carson Street at any one time on a typical weekend night. In that crowd, he added, there could be between 500 and 700 handguns.

Combined with the heavy drinking associated with South Side nightlife, the result was dangerous – even deadly.

Journalist Marty Griffin posted a video Sunday night violence on his Twitter account with the caption “S Side Last night!! WAR zone! No one safe!

Many have linked the violence to a national trend following the recent mass shootings in Uvalde, Texas; philadelphia cream; and Chattanooga, TN., among others. A Mass shooting on Easter Sunday at a Pittsburgh Airbnb on the North Side also left two teens dead and several others injured.

With two shootings in one weekend, South Side residents and business owners expressed concern, frustration and unease on social media. Some called for an increased police presence in the neighborhood, while others remained adamant that it would only increase tensions and ultimately make matters worse.

In its Facebook comments, Fudge Farm said: “We had two shootings in our driveway this weekend, with a clear conscience [sic] we can no longer ask people to compromise their security! Anyone who knows us personally knows that our employees are family, we wouldn’t allow our daughters to work in this environment as we wouldn’t want your son or daughter to either!

He also posted a photo of a gun thrown behind the store with the caption, “5am after we announced we were leaving and found this at the back door as we walked into our store??”

Fudge Farm specializes in milkshakes, fudge, and other gourmet treats such as chocolate covered Oreos, pretzels, apples and strawberries, and chocolate bark. His departure was met with supportive, albeit sad, fans on social media.

“I will do everything possible to support a company that has this type of ethic,” wrote one commenter.

Another wrote: ‘Thank you for putting people first over a business plan. See you at the water’s edge,” referring to the company’s other location at 142 West Bridge St. in Homestead.