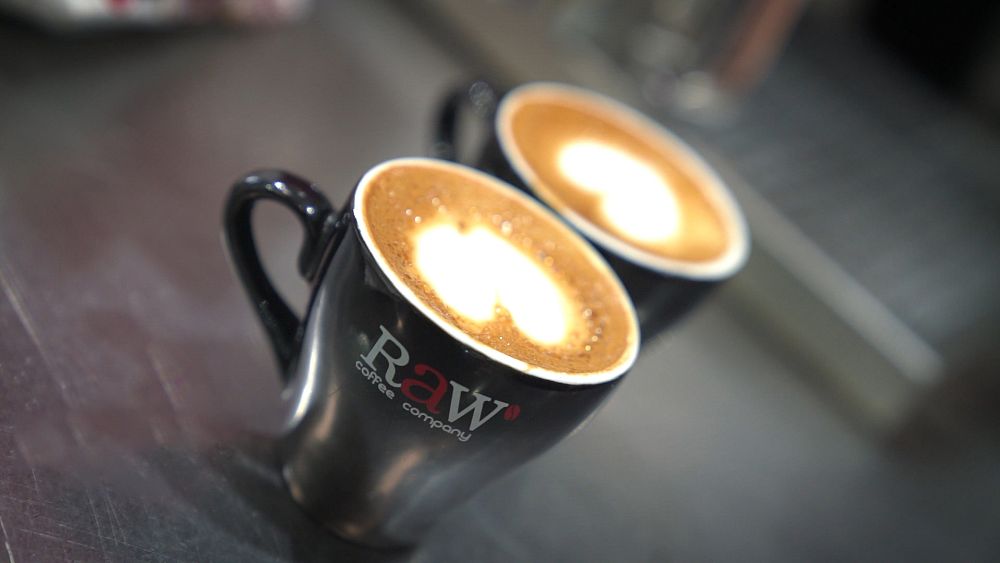 The third wave coffee craze is brewing in Dubai

There is something brewing in Dubai. Rich, often chocolatey and sometimes fruity, artisanal coffee is causing a sensation in the Emirate.

The current era of appreciation for premium beans – known in coffee circles as the third wave – is snubbing street multi-blends in favor of single-origin, ethically-sourced, processed beans. expertly roasted and brewed.

Dubai’s original urban roaster, the Raw coffee company, is leading the movement with CEO and owner Matt Toogood at the helm. Sourcing, tasting and roasting are his expertise. By selecting beans, he looks for Arabica varieties grown at an altitude of 1000 meters around the “Bean Belt”, the area between the two tropics. Direct trade has overtaken fair trade as the most ethical sourcing method, removing the middleman so that farmers take full advantage.

The bean market is dominated by two types of beans. If you drink Vietnamese coffee or instant coffee from a jar, it’s probably made with Robusta beans. Robusta is easier to mass produce and generally cheaper and stronger. Arabica beans tend to be more complex and expensive. Some of the world’s most sought-after Arabicas – Jamaica Blue Mountain and Geisha – are found in Dubai Mokha 1450, a cafe for true aficionados.

“Jamaica Blue Mountain coffee has been marketed for hundreds of years now and is quite famous, especially in Japan where 80% of the production is purchased years in advance,” says Garfield Kerr, CEO of Mokha 1450. “And our Ethiopian Geisha is the mother plant of the famous Panama Geisha, which is usually auctioned off. “

Whether you want artisanal coffee, an affordable dose of caffeine, or a latte art, Dubai has coffee to suit every taste and budget, from retro Cassette and atmospheric Nightjar in the arts district of Alserkal Avenue, at the renamed bright and airy London Dairy Cafés, LCD kitchen + Coffee. Coffee consumption began in Arabia in the 15th century and is still an integral part of Emirati culture to this day, blending Dubai’s past with a multibillion-dollar business of the future.