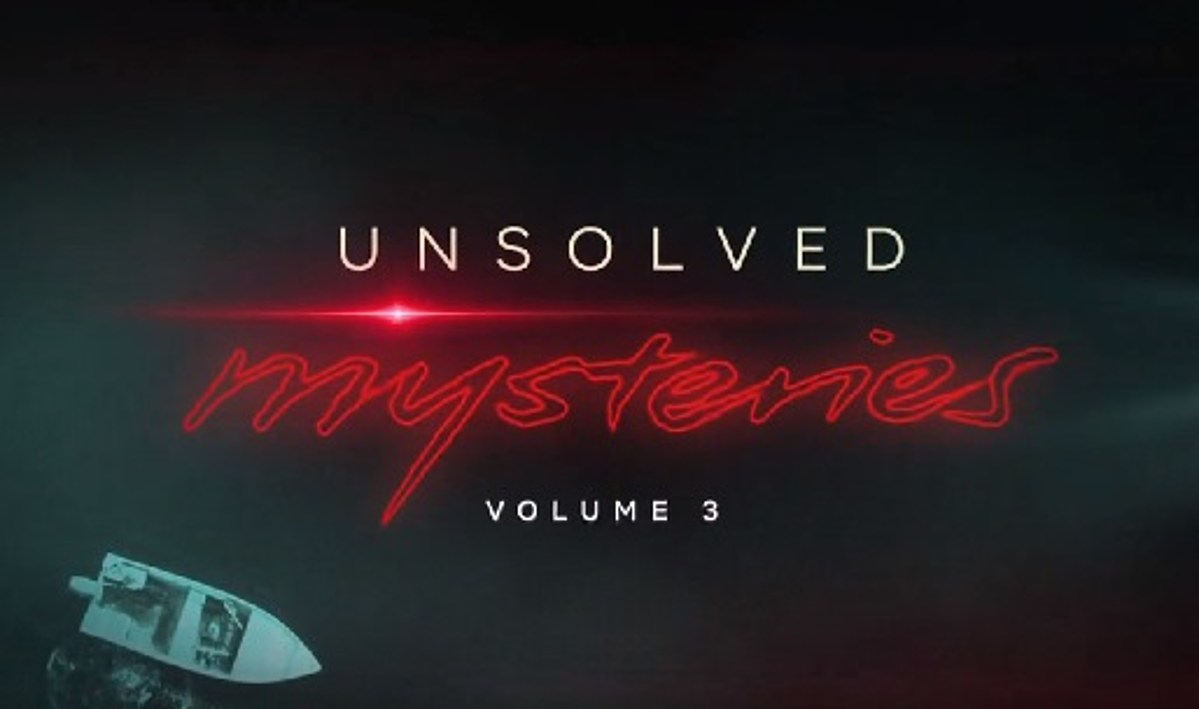 The time when unsolved mysteries happened in the Berkshires about UFOs

With Halloween just around the corner, it’s that time of year when things start to feel a little scarier and spookier no matter where you are. Here’s another thing that has that same kind of feeling. There were once UFO sightings in the Berkshires and “Unsolved Mysteries” did a report on our area.

In recent years, Netflix has rebooted the show “Unsolved Mysteries.” No, it doesn’t have the late, great hosting of Robert Stack, or any host for that matter. But it still offers great content with stories no one has solved. Originally, when I watched this, I didn’t live here in the Berkshires, I was across the country, not even thinking that I would one day end up in this area. And now here I am, watching this crazy story that appeared on “Unsolved Mysteries” which was actually one of my favorite stories from one of their episodes.

Maybe you already remember the story. If not, watch the 4-part story in the Twitter videos below:

The four-part video gives haunting accounts of what happened on September 1, 1969 near Great Barrington. The craziest part of the story is the many tales of what happened. Most were eerily similar. Thomas Roseau, who was one of those who reported on what had happened, then took a polygraph test. The test came back showing it was 99.1% true.

The accounts of the time they lost during the ordeal and the fact that they have no memory of that lost time are absolutely incredible. The unknown can be even scarier than what we know from history. It’s just one more thing that can scare you at this time of year in the Berkshires!

Speaking of “Unsolved Mysteries,” they’ll be launching Season 3 of the Netflix show on October 18.

WATCH: Massachusetts’ Most Expensive Airbnb Is Beyond Luxury

19 Massachusetts Towns That End With ‘ham’

These 12 Massachusetts Cities Are So Fake… But Are They?

The 10 Most Mispronounced Cities or Towns in Massachusetts