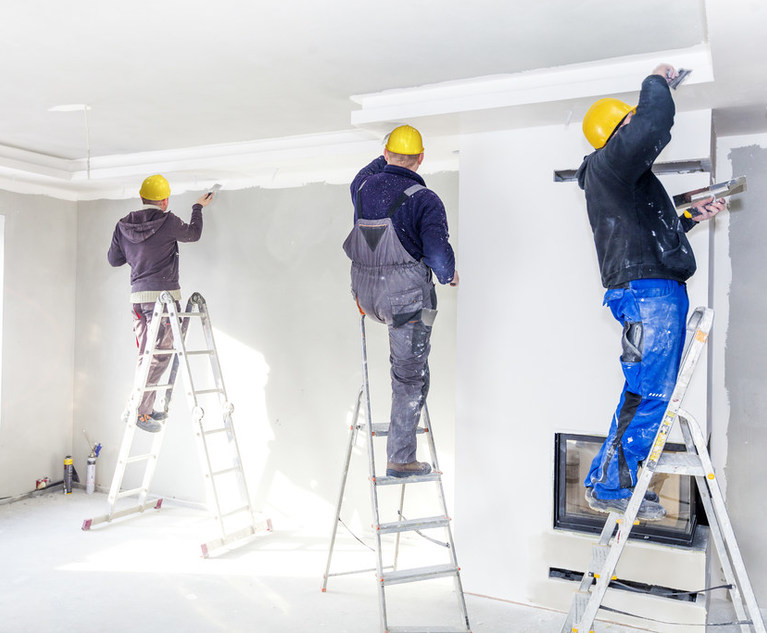 It’s been a tough few years in New Jersey for businesses wanting or needing to hire independent contractors instead of employees. In January 2020, Governor Murphy signed a package of bills that dramatically increased penalties for misidentifying workers as contractors and provided the Department of Labor and Workforce Development (“the ministry”) new enforcement powers to prosecute alleged offenders. Six months later, the governor signed additional anti-contractual legislation, this time, among other significant things, making it a violation of New Jersey’s Insurance Fraud Prevention Act to fail to properly classify employees with the aim of escaping the full payment of the benefit insurance.” In other words, to avoid making payments to the unemployment fund.

These developments follow a number of years of aggressive enforcement by the Department under prior statutes. Even before recent legislation made errors more costly, it appeared to attorneys representing the companies that the Department strove to conclude that contractors were employees, applying an unfair interpretation of the legal standard that ignored or misconstrued the established case law. Appeals to the New Jersey Appellate Division did not prove helpful. In several notable cases, the Appellate Division sided with the Department in unreported decisions, per curium. It took a victory for the company’s appeal division in East Bay Drywall, LLC v. Department of Labor and Workforce Development to convince the New Jersey Supreme Court to grant certification. Anyone who hoped the court would endorse a less restrictive approach to the issue was deeply disappointed.

Can you trust Bill Skarsgard? Watch an Exclusive Clip from the Horror Movie Barbarian and Decide for Yourself