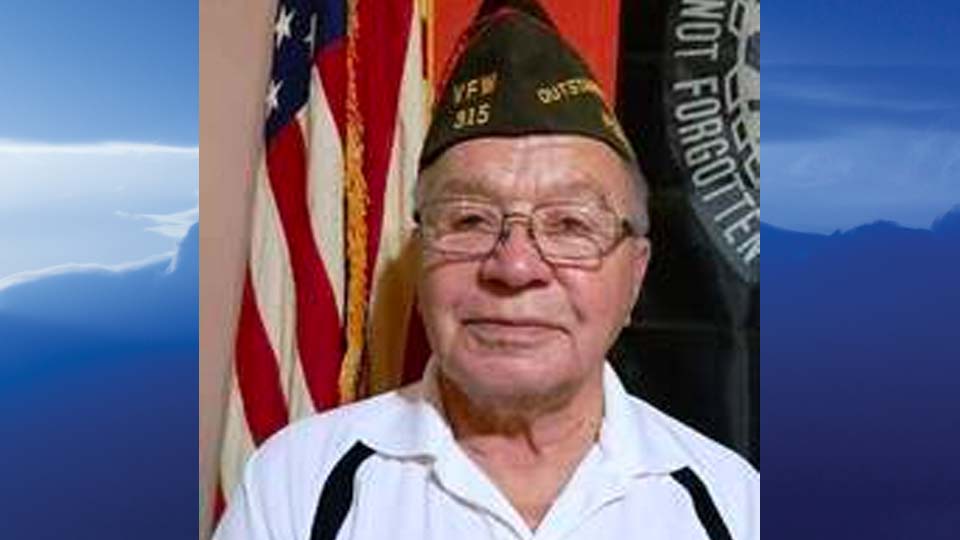 He was born February 27, 1931 in New Castle, son of the late Stephen and Mae (Bohizic) Hasulak.

He was predeceased by his first wife, Betty (Cartwright) Hasulak, who died in 2006. He married Rosemary A. (Aven) Hasulak on October 27, 2019, she survives in West Pittsburg.

Mr. Hasulak was an Air Force veteran who served in World War II during the occupation of Germany.

During his 50-year career, Teddy was a welder at Crane Company, writer for B&W and Sharon Steel, and maintenance worker for Taylor Township.

He was a very active member of VFW Post 315 and was a former Post Commander. He also served as VFW District 25 Commander and held numerous state presidencies.

He was also predeceased by a brother, Stephen Hasulak.

Visitations will be held on Friday, September 3, 2021 from 2 p.m. to 5 p.m. at the William F. & Roger M. DeCarbo Funeral Home, 926 Cunningham Avenue. The funeral will begin at 5 p.m. in the chapel of the funeral home. Reverend John Fraser will officiate.

Interment will be in Graceland Cemetery. The New Castle area honor guard will perform military funeral rights at the chapel.

To send a flower arrangement or to plant trees in memory of Theodore Glenn Hasulak I, please click here to visit our sympathy store.