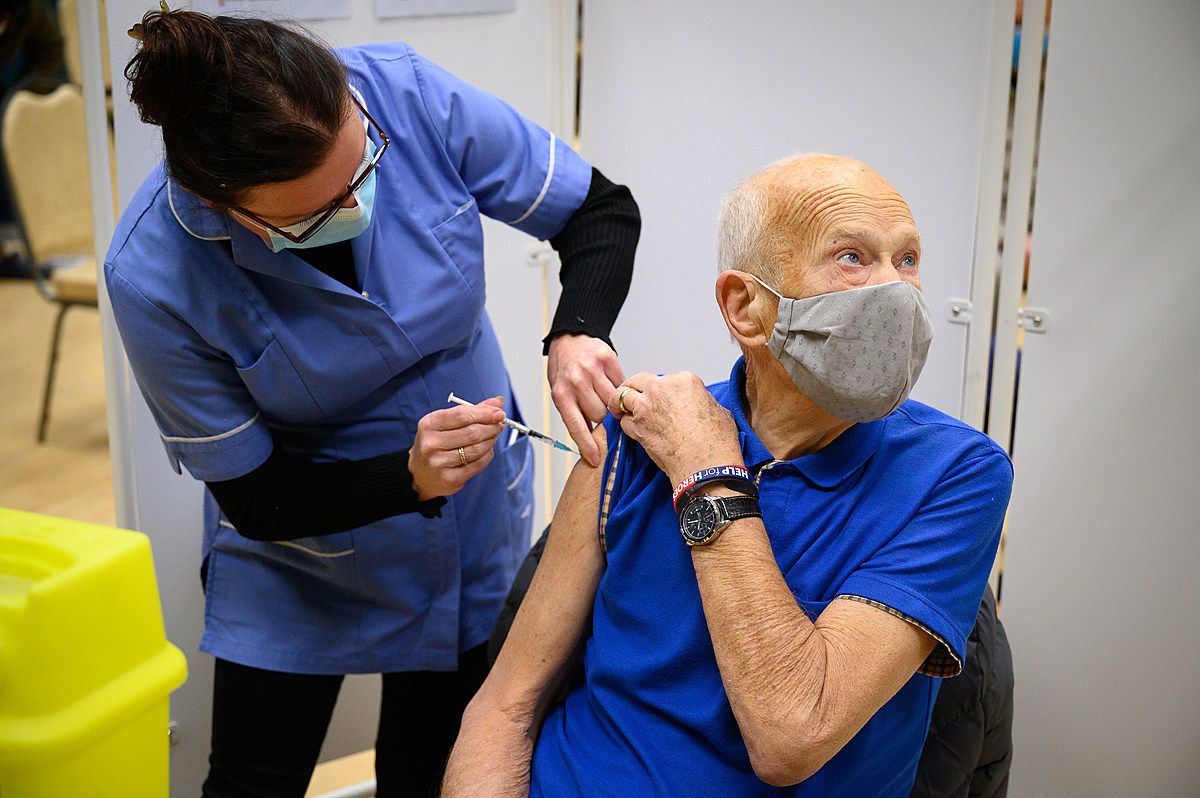 A growing number of New York businesses, including popular restaurants, will only allow customers who have been vaccinated.

Are you looking for Saint Mark’s Square? You may find yourself in a shipyard instead.