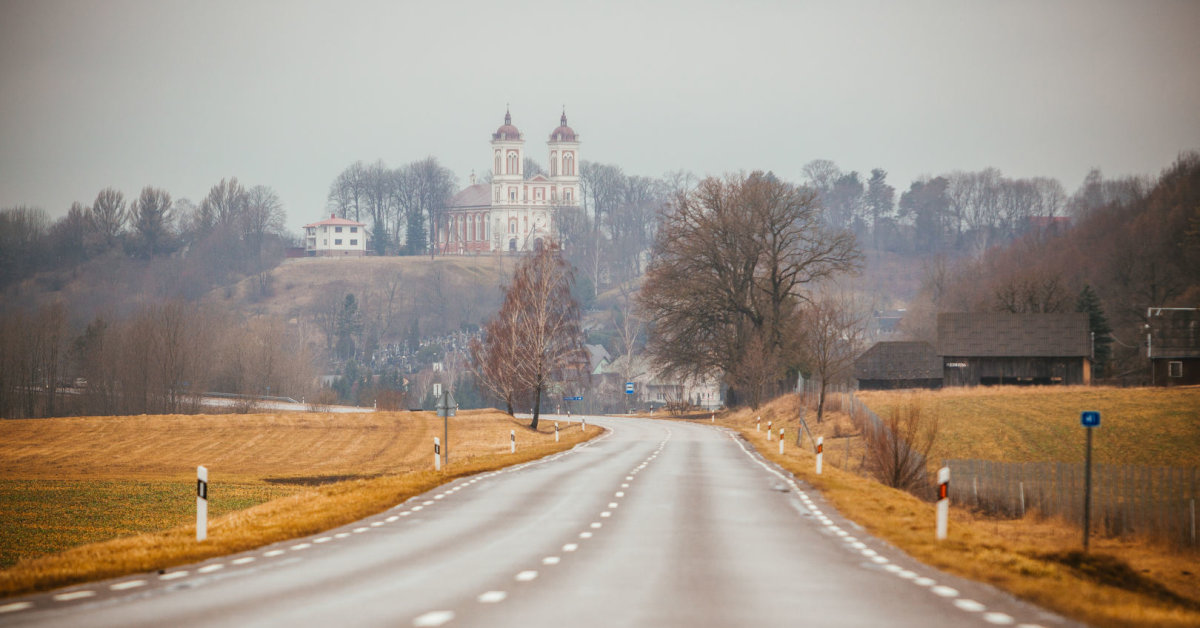 This road is an untapped opportunity for Lithuanian tourism. K.Žukauskas offers an idea to Lithuania

15min, with permission, shares his thoughts:

“Once again, the scandal in a flat place – trees are being cut down at Raudonė Castle, again the dissatisfaction of a part of the nation. And in a broader context, did anyone look? Here is one of the biggest untapped opportunities for Lithuanian tourism, and when there seems to be an attempt to move it a bit, Lithuanian resistance happens.

After the landscaping, the castle opened from the Kaunas-Jurbarkas road. Photo by Česlovas Meškauskas

It is not surprising that Panemuniai Regional Park did not communicate in the context and left everything to the local elder to defend according to their communication abilities – but at least the locals can understand that they are cutting the branch on which they sit. Or rather, they are sitting on a large modern field of oil – tourism – and are not exploiting it. And still angry at those who try to dig up that oil for them.

You see, the matter here is simple, without wrapping in cotton wool – that Panemunė road from Kaunas to Jurbarkas is the ONLY real Lithuanian tourism product, it is easy to to mature “Path”, ie a set of objects of one type on a certain section. We now have the “Beer Road”, as if the “Cheese Road” had been created, maybe there was still or will be some Cold Borscht or 5G towers road, but all of them are just marketing projects, stretched and will only exist until advertised. However, the Panemunė road is already often used by travel agencies or travelers as the “Castle Road”, but for some reason it is not understood by the local regional park or Kaunas district until then. and Jurbarkas municipality, and fails to develop this product.

The big brother of this Panemunė road is in Germany – Burgenstraße, or Castle road, or Castle Road. The Germans needed a mind back in 1951. a dozen castles combined into one product, called the Castle Road, to turn around communication and generate tourist pajamas. Later it expanded all the way to Prague, now the road is over 1000 km, and of course, certainly not all addicts are interesting. Part of the artificial test of the German Castle Road last year – the distances are bigger than in our country, the castles are different, so the experience is not concentrated. Much like the Cider Road in Normandy – faina, beautiful and delicious, but the passages are desirable.

Therefore, that tiny concentrated 80 km section between Kaunas and Jurbarkas really has potential. Here is the simplest, very easy, even banal route that you have probably tried the most, but can be the popular and famous Castle Road. 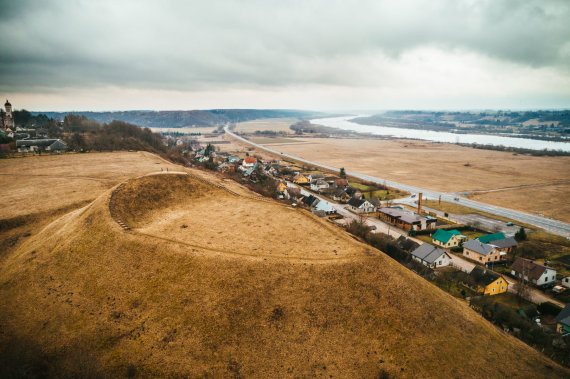 What does it take?

What else is needed? Optional, but preferably:

I return to the visibility of objects. Whoever drove that road 10-15 years ago didn’t see much of the objects on their own if you didn’t follow the map. Fortunately, the mounded and hidden mounds have been arranged before, and these are the turn of the castles. The park of Panemunė Castle is being managed, and now it is Raudonė Castle ‘s turn.

Raudonė Castle stands on the beautiful slope of the Nemunas riverbed, at the bottom of which there is a road, which will be called the Castle Road. But at best, you could see only the top of the Raudonė castle tower, the castle was not visible, its façade was hidden from the Nemunas by a green slope. The slope bloomed before the Soviet era, but it is clear that no one observed that the Soviets valued our medieval prides in warehouses, schools, allowed trees to grow, and to each of them planted a farm next to each other – only to see less, to look scary.

Fortunately, what came to my mind was to ask for EU money to renovate the Red Castle Park and at the same time to unveil a view of the Nemunas. I haven’t seen it live yet, but it should be impressive on both sides – both looking at the castle from the Nemunas or the road, and from the castle to the river. But it is not enough for someone to rejoice that such objects of the past are rediscovered (because when they acted like castles, those slopes were certainly not overgrown, because what is the purpose of building a castle on a slope where the image and possible attack are obscured by trees). The saddest thing is that the locals are opposed, who would go better than this fight and force their farm building to rent cozy Airbnb apartments. 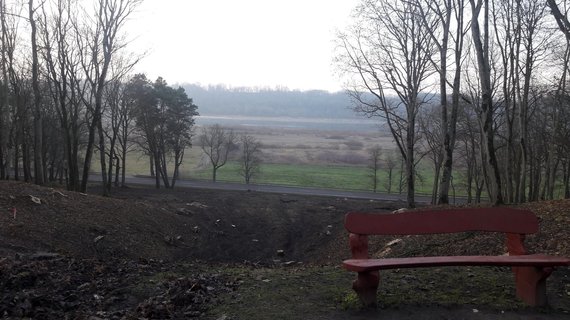 The view of the Nemunas opened from the Red Castle. Č. Photo of Meškauskas

So what does it take for this road to become a Castle Road? Practically everything is there, only a few things are missing, gift ideas for Panemuniai Regional Park: 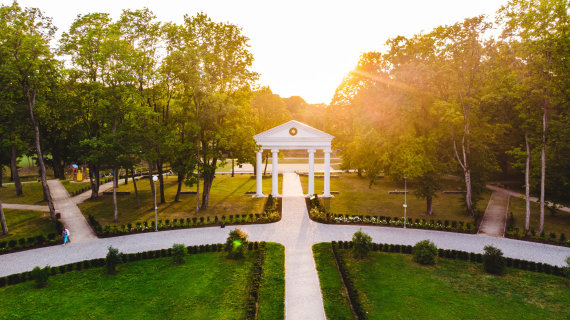 And when you do that, the additional work is the return route from Jurbarkas to Kaunas on the other side of the Nemunas, where an alternative to the Castle Road can be formed – the Manor Road. The objects are already there (Kiduliai manor – Gelgaudiškis manor – Zypliai manor with a wonderful kitchen of Kuchmistrai – wooden Ilguva manor – a couple of mounds along the way – and the completion of everything in Zapyškis church), just pack everything, just like with Piliai road.

And after expanding there, unique things can be included, such as the only stream-street in Plokščiai or the Four-Chapel on the aerodrome runway. I like the way the Sakiai Tourism Information Center works, so they are free to create it.

Does anyone believe this can attract tourists? Maybe then go to Anykščiai on a summer weekend – all they had to do was move their finger so much that it would become a center of attraction for summer travel. And there are more interesting objects in Panemunė.

That’s right, dear inhabitants of Panemunė, you don’t need to be outraged by tree felling around the castle, but to make sure that all the beauty you have is open and suitable for tourism. And take the time to think about what services you can offer tourists when they bring you money.

I wanted to set aside 10 minutes. records of trees cut around the castle, but the impromptu got a little longer – I hope there will be those who want to do it. “