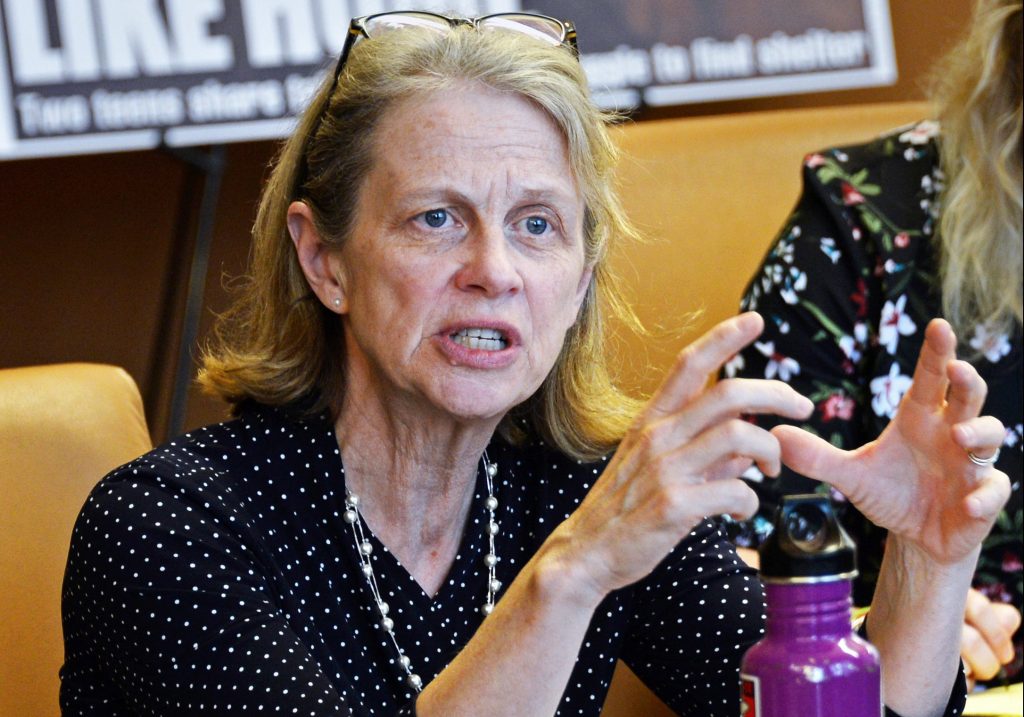 “We hope the units coming back on the market will number in the thousands,” Boston housing chief Sheila Dillon told the Herald, though she said it was still unclear how many apartments it would mean.

She said an earlier estimate from Airbnb — not the only short-term rental company, but the most popular — said about 3,000 units in Boston were on the website for most of the year, suggesting that the owners do not live there. This would be in line with the trend so far, as people have attempted to register around 1,000 of Airbnb’s 6,100 listings – and half of those requests have been rejected. Starting December 1, people who are not registered with the city will not be able to list their units on the rental site.

“We hope more units coming on the market will increase vacancy and units will continue to moderate,” Dillon said. “If we are building additional housing to influence the rental cost, we need the units that have been built to be residential units built to serve full-time residents.”

Airbnb declined to say how many units it expects to start.

Dillon, speaking at a council hearing on Tuesday, also noted that it could lower the number of homes intentionally left empty and unused, prompting complaints from neighbors.

At the hearing, Jerome Smith, the mayor’s civic engagement chief, pointed to some luxury buildings, such as new ones in the South End, where it appears short-term rental companies have scooped up many units .

“We hear from residents in the building where they don’t even know if they have another resident upstairs,” Smith said. “This whole colocation industry is finding new ways to do this… We have to put our hats on because residents are asking us for this, and we haven’t come up with a solid strategy on how we actually know what’s open. . ”

The Boston Latin Academy received $1 million from an alumnus, co-founder of Airbnb

10 things to do out of courtesy before leaving your Airbnb